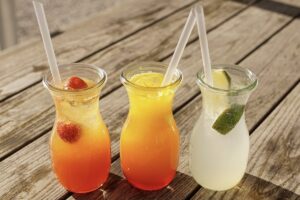 Here’s some bad news for those who like a few beers or glasses of wine at the end of the day. Experts have made new recommendations for the U.S. Dietary Guidelines for Americans, suggesting folks should stick to drinking only one glass of alcohol a day, the equivalent of a 12-ounce can of beer, a five-ounce glass of wine or a shot of liquor.

Previous recommendations said it was okay for men to drink two glasses, while women should only have one, but now the experts say there’s no evidence to support the recommendation for men drinking more. And no, this doesn’t mean that if you don’t drink all week you can have seven drinks on Friday.

As for why, experts point to research that links drinking habits with things like heart disease, cancer and car accidents. Dr. Timothy Naimi, an alcohol researcher at Boston University and one of the experts on the committee, says there’s an increased risk of death from heart disease with two drinks as compared to one. While it isn’t a substantial increase, it was enough to change their recommendations. 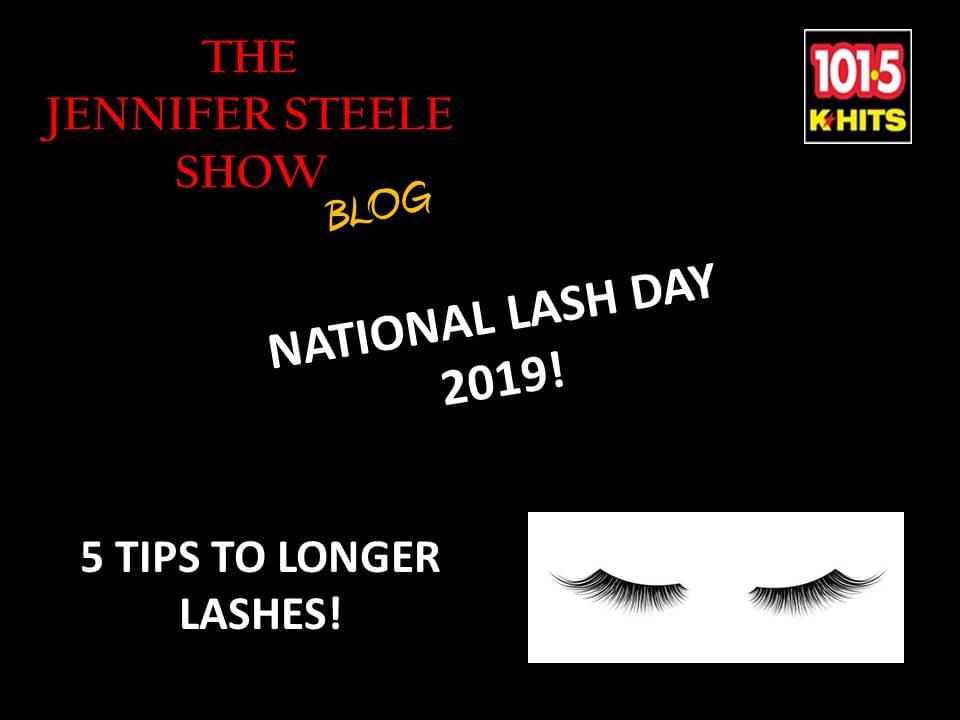 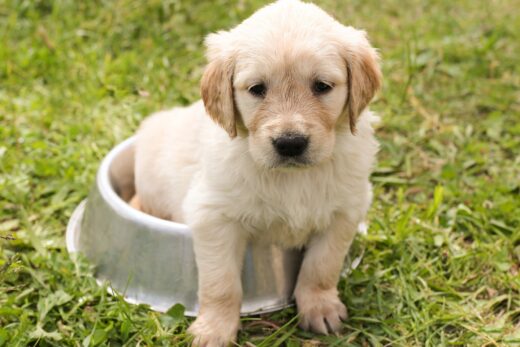