Today in 1990, Roger Waters’ The Wall took place at the Berlin Wall in Potzdamer Platz, Berlin to commemorate the fall of the Berlin Wall eight months earlier. Over 350,000 people attended and the event was broadcast live throughout the world, Van Morrison, Bryan Adams, Joni Mitchell, The Scorpions, Cyndi Lauper, Sinead O’Connor and others took part. 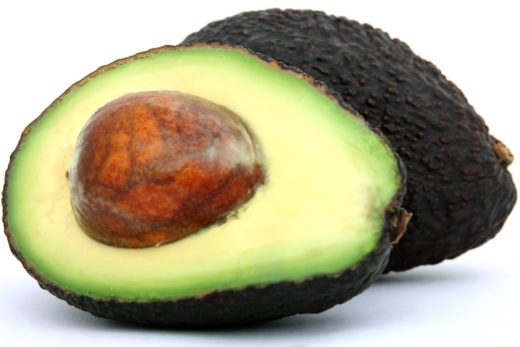 The Trick to Ripening an Avocado Quickly 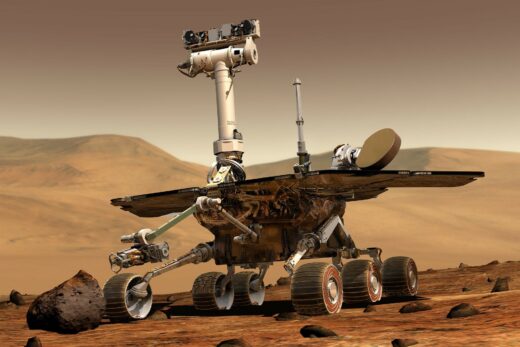 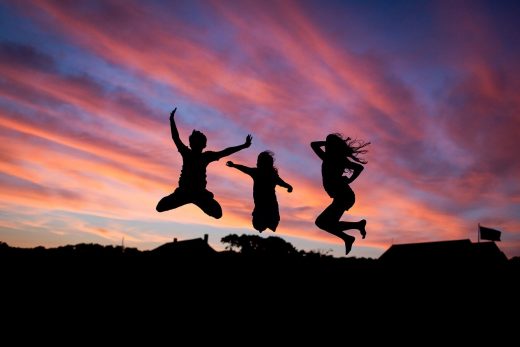