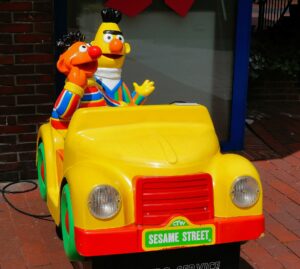 Date Of Birth: 1969
Bert and Ernie are the silly, funny roommates who star on the children’s TV show Sesame Street. Bert and Ernie first appeared on the popular show in 1969. They were part of the show’s troupe of Muppets, the puppet creations of Jim Henson. (Other Muppets included Kermit the Frog, Big Bird and Oscar the Grouch.) Sesame Street became a long-running classic and Bert and Ernie continue to appear on the show as friends who live together but bicker constantly (if cheerfully). Bert is the taller, more irritable one and Ernie is the round-faced, goofy one. For many years Ernie was voiced by Henson and Bert by Frank Oz; other performers have since taken over the roles.
Learn more here!

Today in K-HITS Music: Huey Lewis and The News at #1

Today in K-HITS Music: Come Together at #1 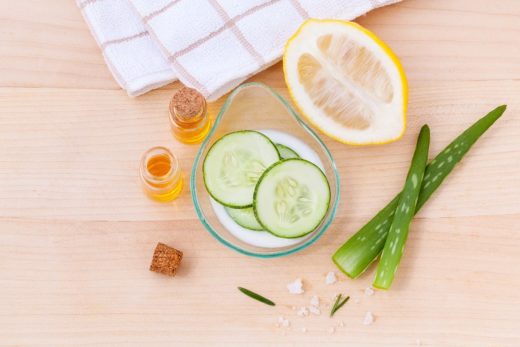 Four Ways To Make The Most Of A Staycation