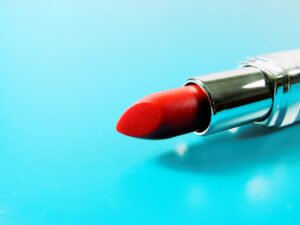 Since lipstick is a vital part of our day to day existence, I thought it may be fun to explore some fun facts! 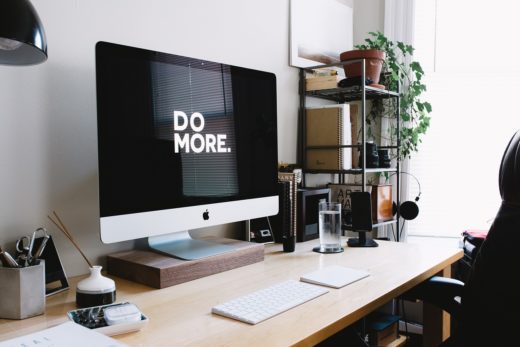 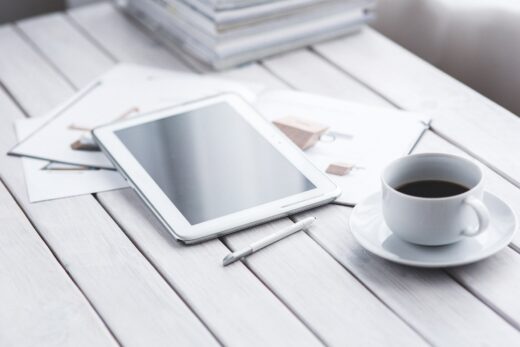 Your Old Gadgets Are Worth Money 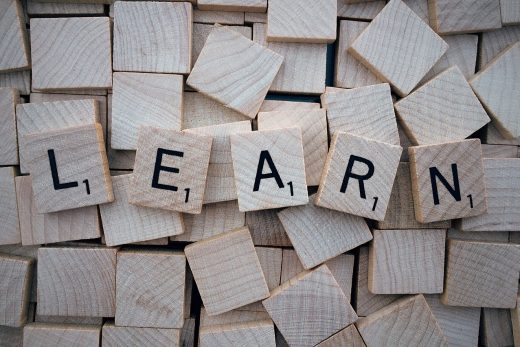 Five New Skills You Can Learn For Free! 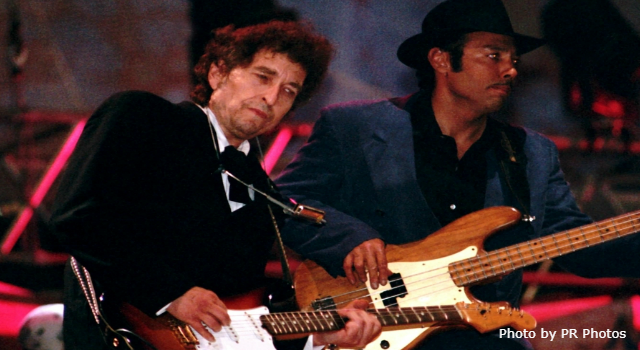