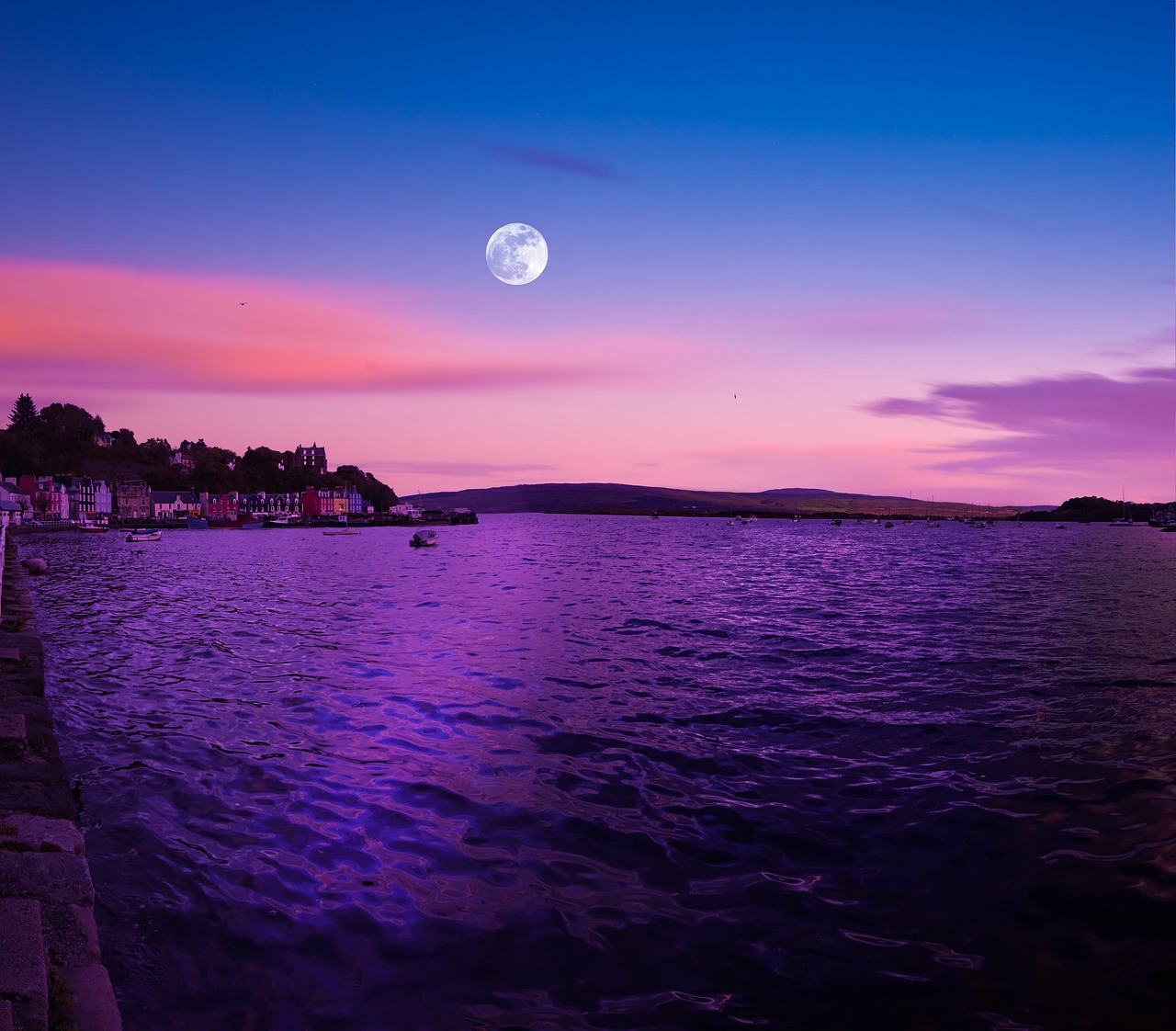 Some days drag on, but for the most part, I feel like this year is flying by! How about you? At least we have a few things to look forward to in August despite the pandemic…

1.  In sports, Major League Baseball and the NBA got under way this week, and the NHL will join them this weekend.  The season resumes tomorrow, after being on hold since mid-March.

3.  There are a couple things happening in OUTER SPACE that you can enjoy while still social distancing.  SpaceX’s Crew Dragon Demo-2 mission will return to Earth from the International Space Station this Sunday.  (You can watch it on Space.com.)

There’s also going to be a full Moon this Sunday morning . . . it’s called a Full Sturgeon Moon.  And the Perseid Meteor Shower is going on now, but it’ll peak on August 11th and 12th between midnight and dawn.  Just go outside and look up.

4.  There are no federal holidays in August, so you’re not going to get any days off work.  But there are a TON of fun, smaller holidays, including:  National Girlfriends Day tomorrow . . . Friendship Day on Sunday . . . Chocolate Chip Cookie Day on the 4th . . .