Australian singer Rick Springfield started a two week run at No.1 on the US singles chart with ‘Jessie’s Girl’, which later won the singer a Grammy Award for Best Male Rock Vocal Performance. The song was at No.1 when MTV launched on 1 August 1981. Rick had played Noah Drake in the TV show General Hospital. 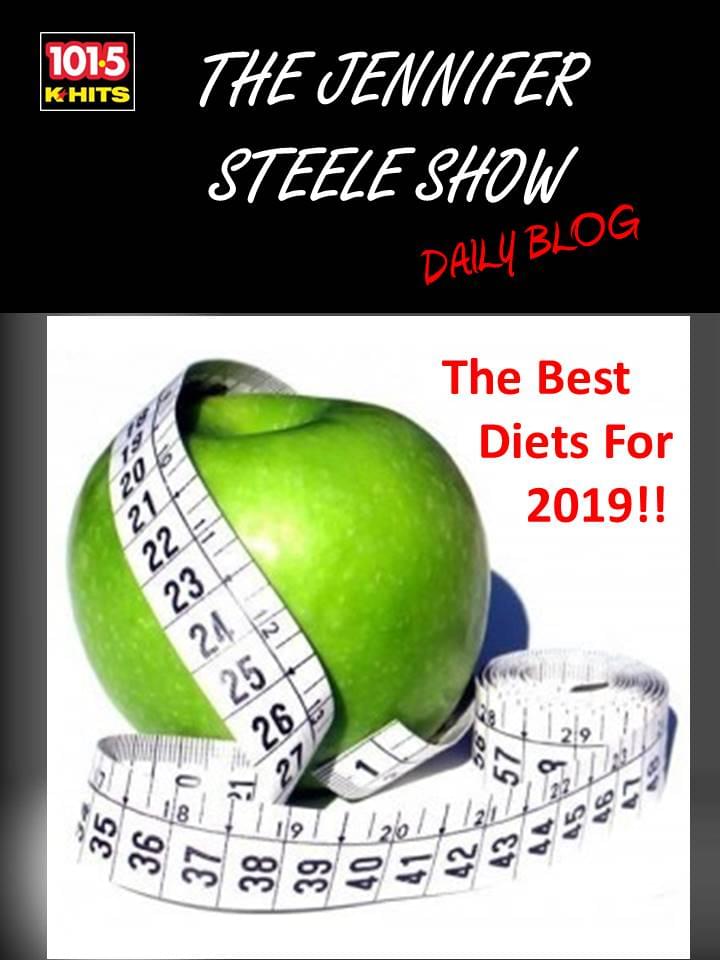 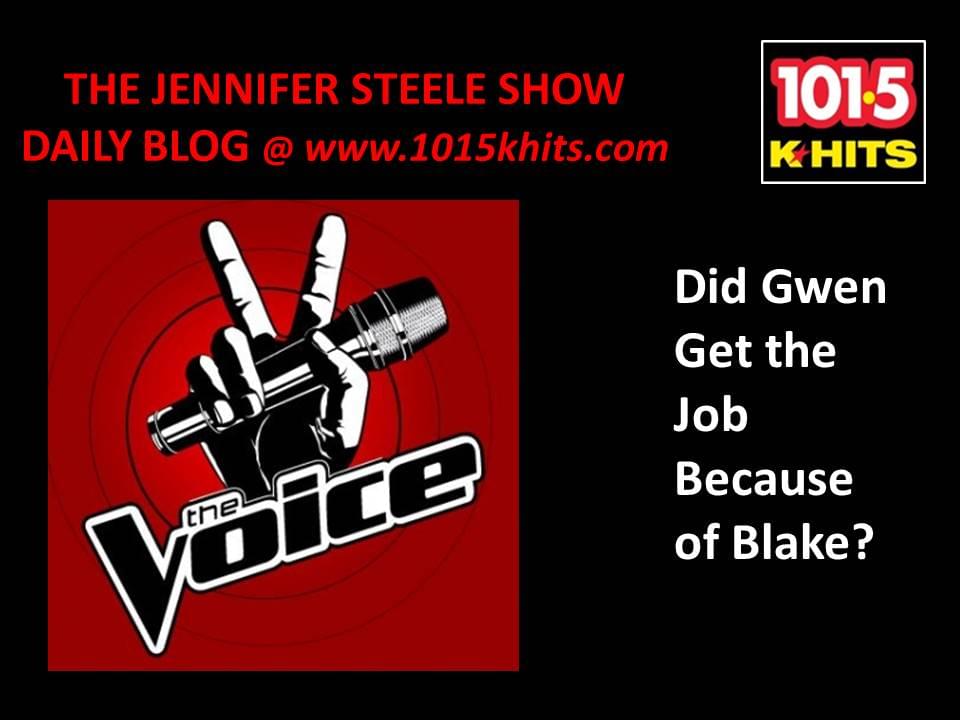 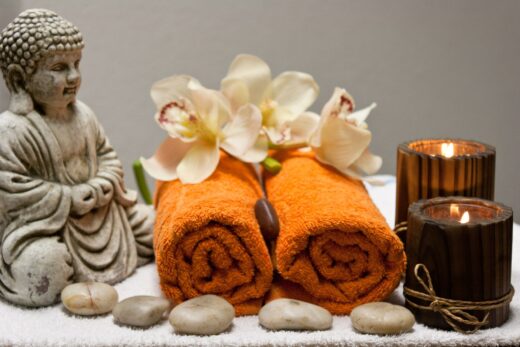