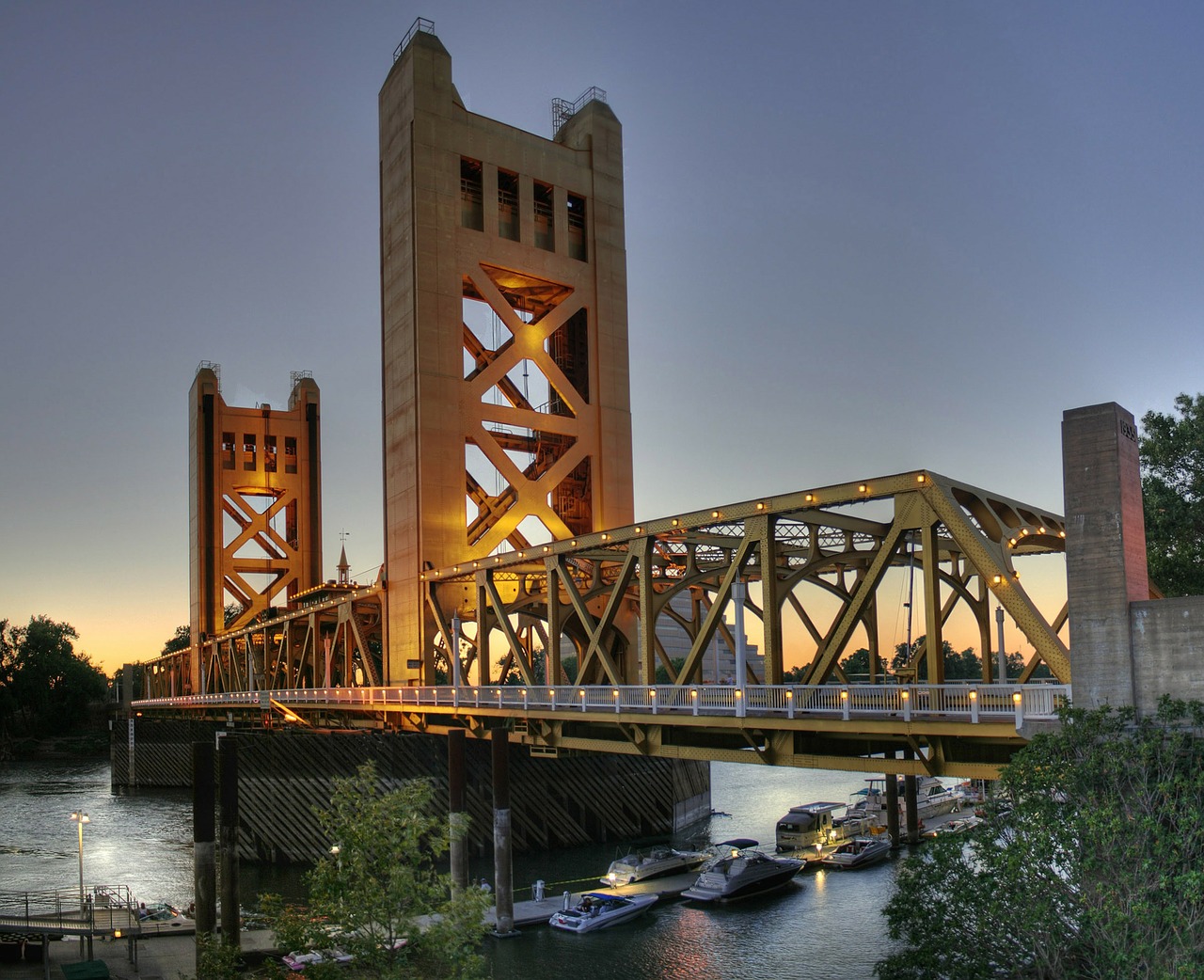 Heads up! You certainly don't need a ticket...

California law requires cities to review speed limits every 5 to 10 years to make sure they’re still safe and enforceable, and Sacramento just did their research.

With their findings, they decided to reduce the speed limit on several Sacramento streets. The new limits will take effect when the new signs are posted and they are working on having that done within the next few weeks.

If you regularly drive these streets and were used to the speed limit, keep an eye out for those new signs!

The project also confirmed that current speeds were appropriate on 46 other segments of roads.