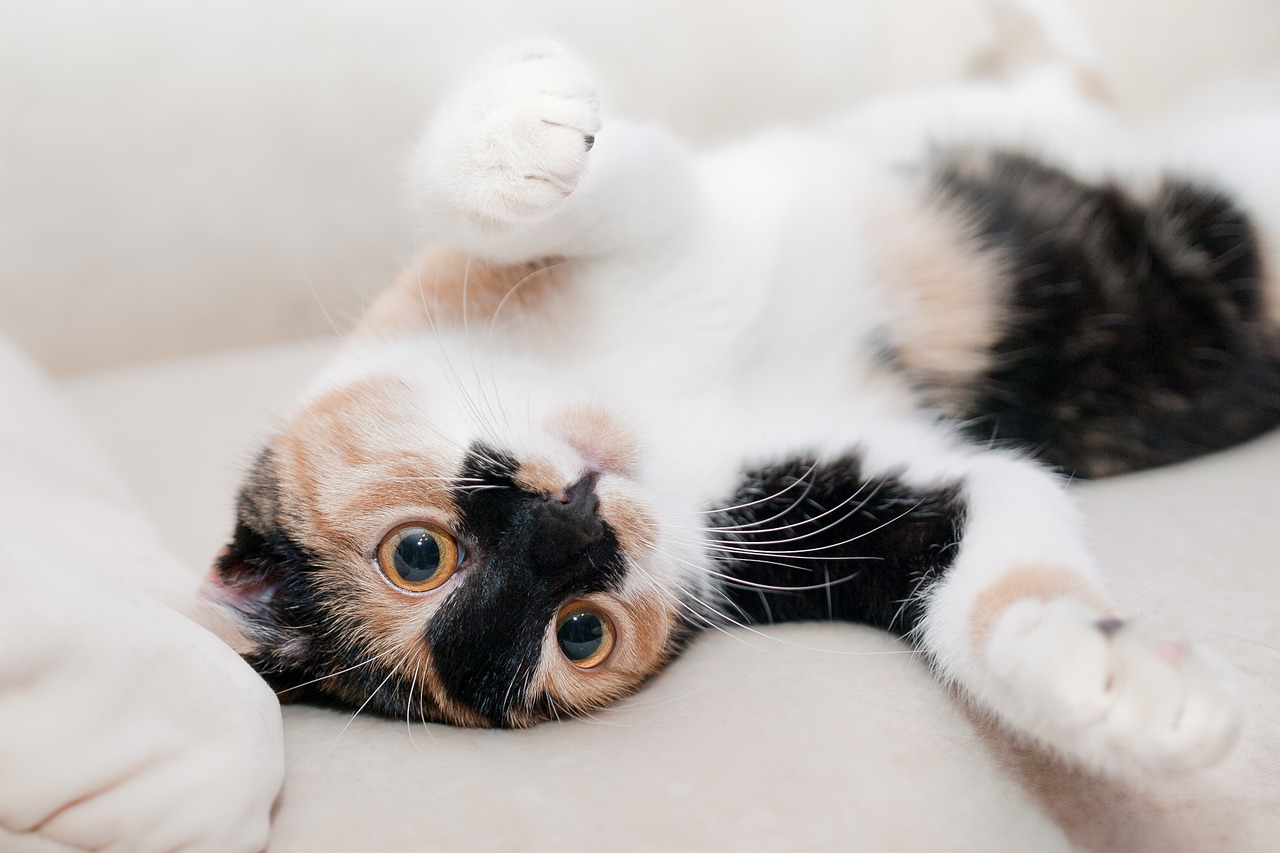 We live in a go, go, go society and people are often measured by how productive they are, which can leave you feeling like a failure if you’re not accomplishing as much as everyone else. But just because you’re not constantly productive doesn’t make you lazy. We all need to practice self-care, too, and sometimes things that are considered “lazy” are really just a form of self-care, like these.