Today in 1984, George Michael was at No.1 on the UK singles chart with his first solo single ‘Careless Whisper.’ It made George the first person to reach No.1 as a solo artist and a member of a band in the same year. It gave Epic records UK their first UK million seller and the song was No.1 in nearly 25 countries, selling over six million copies worldwide. 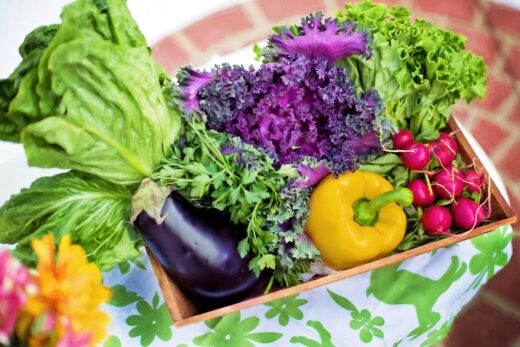 Doing THIS May Help You Live Longer 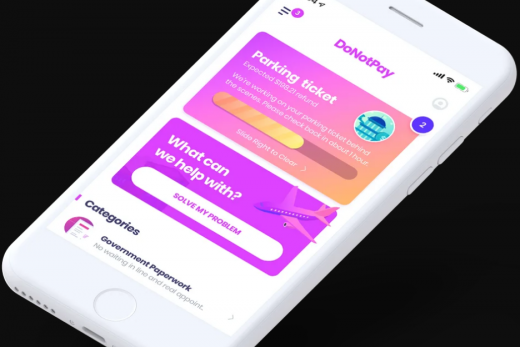 This Company Will Sue Robocallers For You 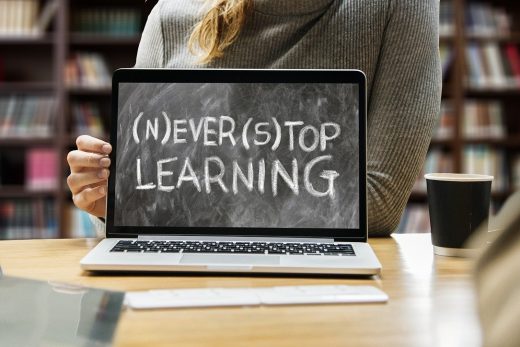 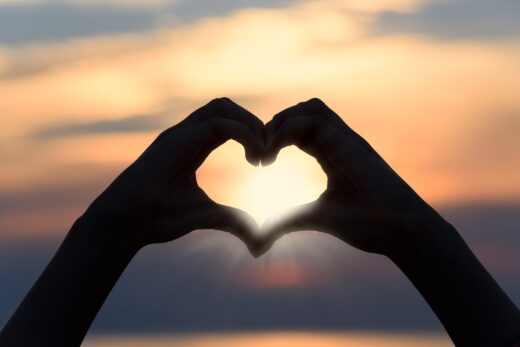