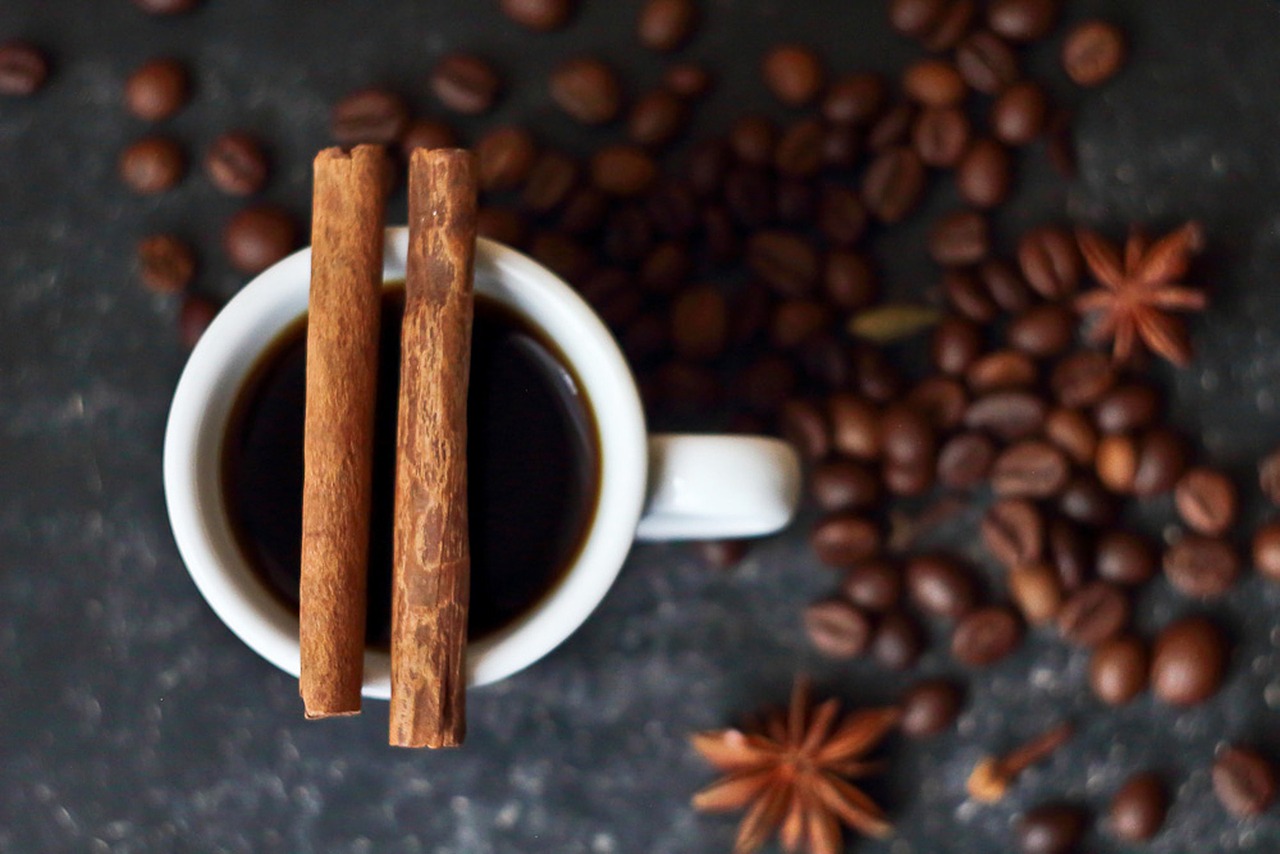 For many, cinnamon has a LOT going for it – it has a great smell and taste and is a great addition to food items like cinnamon sugar toast, apple pie, cinnamon rolls and beverages.

Here in the US, cinnamon is second only to black pepper in popularity. It comes from a tropical evergreen and has been around since the Middle Ages. Folks used it to treat sore throats, coughing fits and arthritis pain—maybe they were ahead of their time!

More recent studies suggest that the health benefits of cinnamon are numerous—everything from type 2 diabetes to helping Alzheimer’s and Parkinson’s because it contains inhibitors that prevent accumulation of tau proteins in the brain. There’s also a buzz about it helping aid in weight control as well. Bottom line, if it tastes good and even possibly has a healthy benefit? You might want to give it a try…just make sure you clear it with your doctor first. 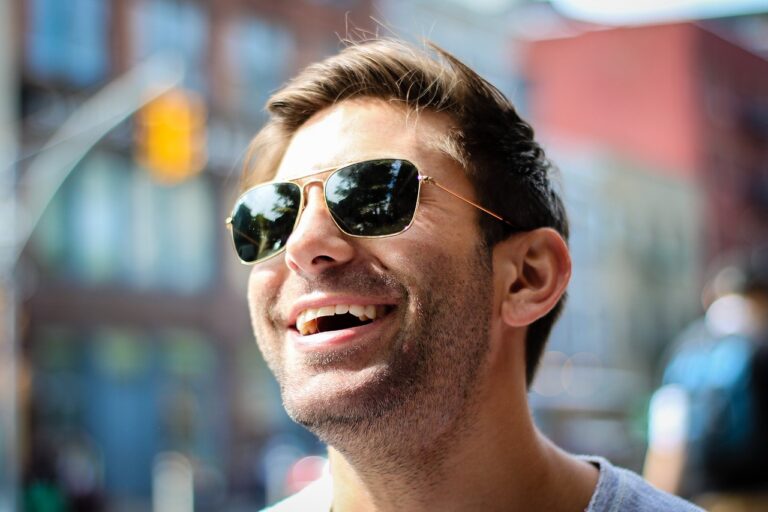 Today is World Smile Day, and we need to celebrate it this year more than ever.  So here are five reasons you should smile today, even if you don’t really feel like it . . .1.  It’s contagious.  According to scientific research, our brains have a tendency to mimic people we’re talking to.  So if… 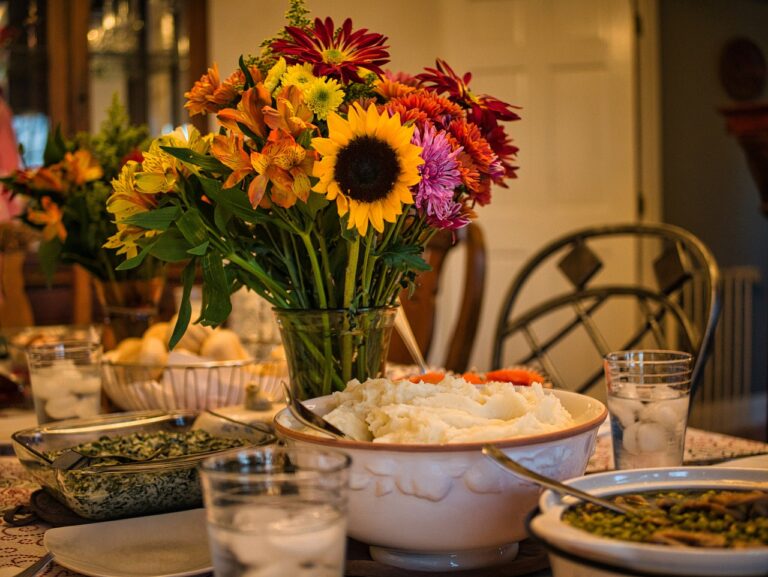 Life can be stressful any time, but 2020 has been in overdrive. Even if you’re doing a good job of coping with everything this year has handed you, we could all use some mood-boosting tips as we head into the dark winter months. Want to feel a little happier each day? Take a break from… 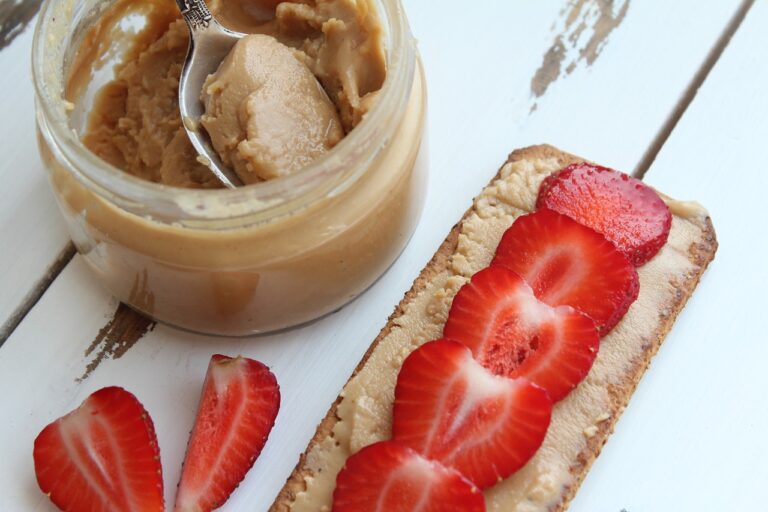 Snacks are definitely a must to help transition from one meal to the next, but the secret is to choose the ones which contain ingredients to fight hunger. Here are 5 that meet the test.Peanut Butter And Whole Wheat Crackers – healthy fat, fiber and lean protein make up a great snack—fat takes longer to digest… 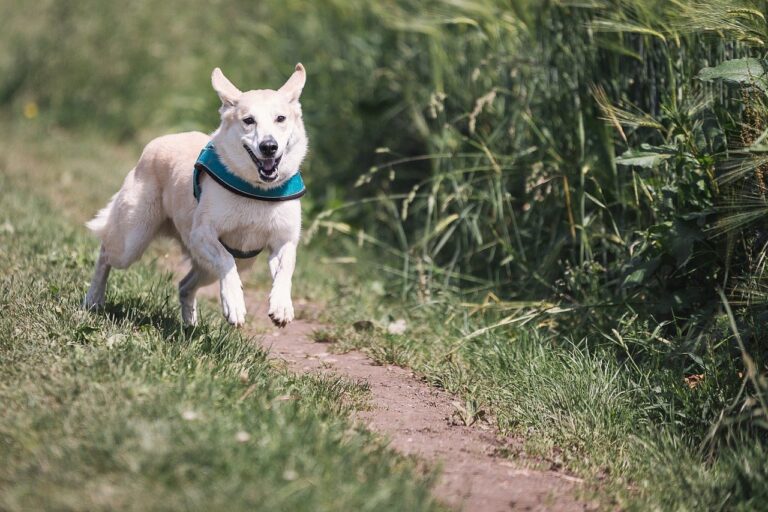 WHAT is he doing?!? This was caught on someone’s Ring camera. I love how he just keeps going with his tail in his mouth. It doesn’t look comfortable HAHA     We know that cats do super weird things but this actually looks relaxing. Maybe it’s a new cat yoga pose?   This is… 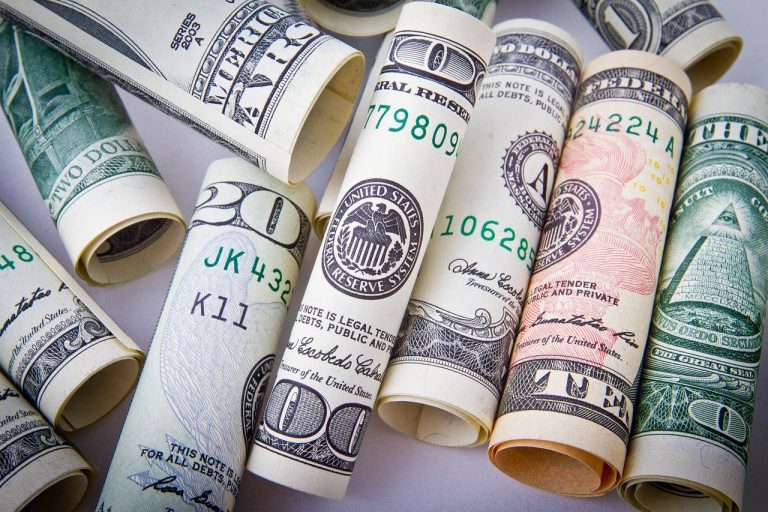 Another person who was inspired by Captain Tom Moore is walking for charity.  A 103-year-old retired doctor in Belgium is walking a marathon in his yard this month.  He started June 1st . . . walks just under a mile a day . . . and is on pace to finish his 26.2 miles on June 30th.  All… 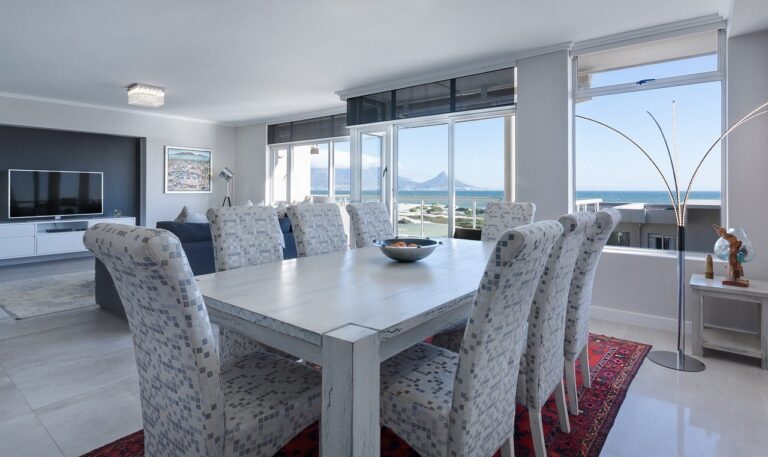 This might be the best good news story ever:  A cleaning lady in New York lost her job during COVID, and had to move in with her sister after working at the same upscale apartment building for 20 years.  But everyone who lives there loves her.  So they pooled their money . . . and moved…