Have you ever wondered how things turned out?

Sequels:  They’re not just for movies anymore.  Because COHEED AND CAMBRIA just released a follow-up to the RICK SPRINGFIELD classic “Jessie’s Girl”, called “Jessie’s Girl 2”.  And there’s a twist.

In yet another twist, we learn that Jessie actually let her go without a fight because he KNEW.

Coheed and Cambria even made a video starring Rick Springfield himself . . . who also appears on the song.

Coheed and Cambria singer CLAUDIO SANCHEZ says, quote, “Has anyone ever written a sequel to another artist’s song?  I don’t think so.  As a fan of movies, it just seemed like a really interesting idea.” 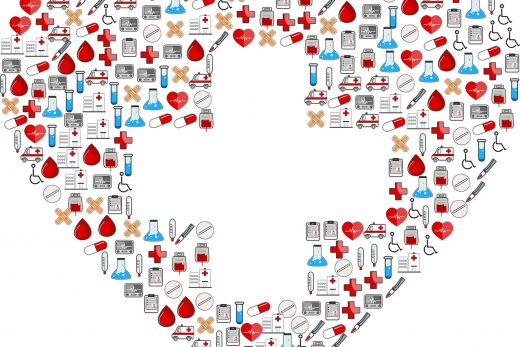 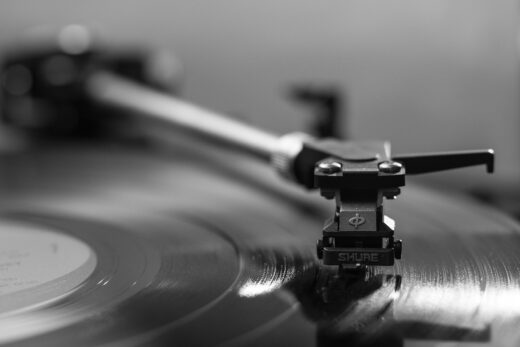 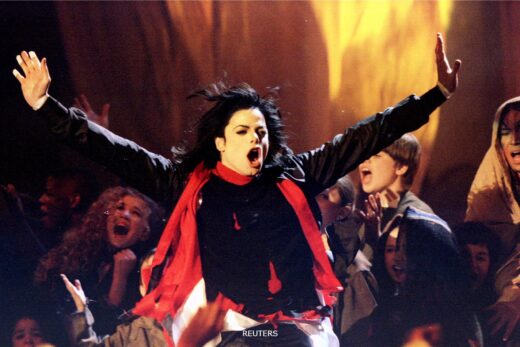 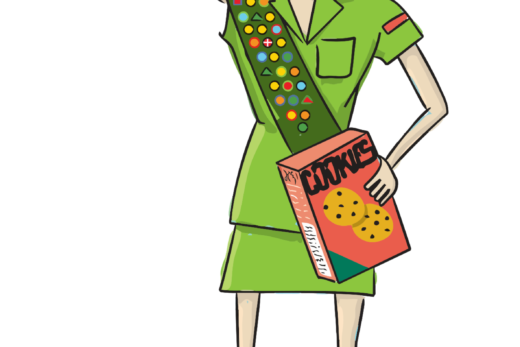