Today in 1993, Billy Joel started a three-week run at No.1 on the US album chart with ‘River Of Dreams.’ Joel claimed most of the music came to him in his sleep, hence the title. The singers second wife, one time model Christie Brinkley, painted the album cover which was later voted worst album cover of the year. 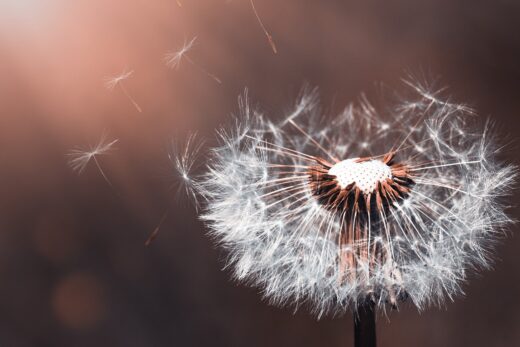 How To Generate Hope 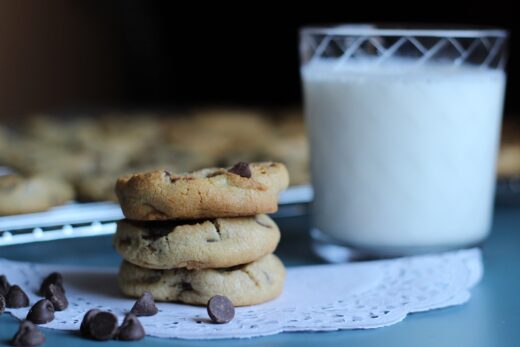 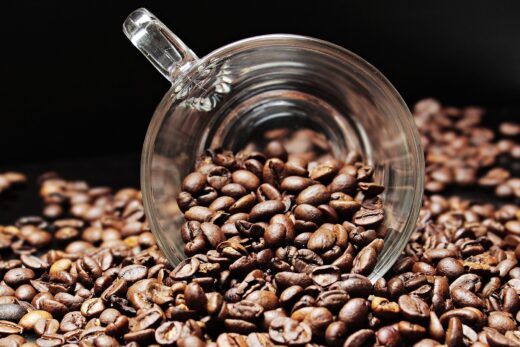 How much coffee is healthy?