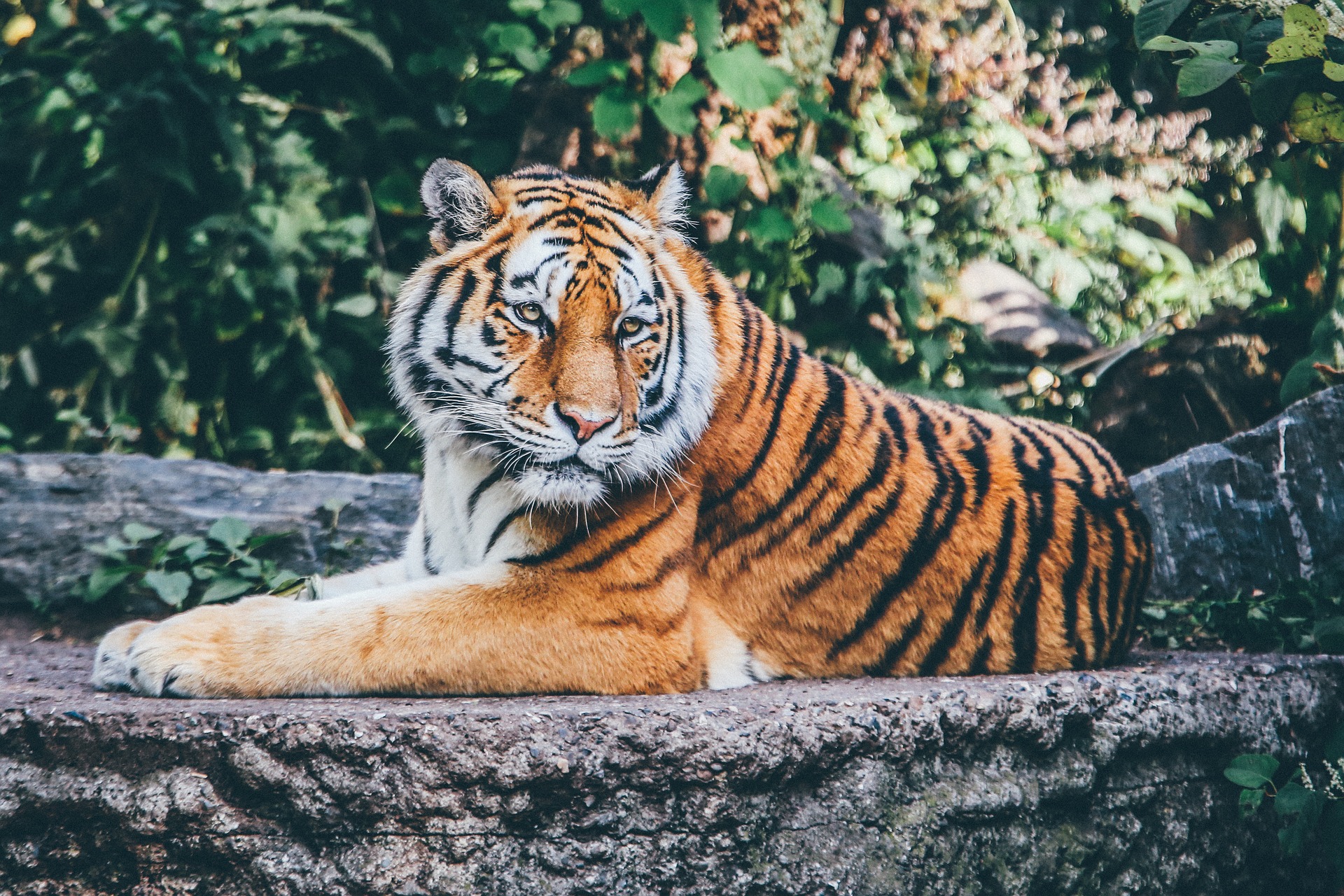 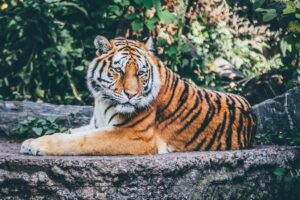 Tiger King or Underwear King? You be the judge. Joe Exotic may just be a genius after all. He has announced that he will lend his name and FACE to a line of tiger print underwear!

Remember you heard it here first. As part of Exotic’s Revenge collection, which was made in collaboration with street-wear brand Odaingerous, a new line of underwear will be released in early September, according to TMZ.  Get those pre-orders ready! 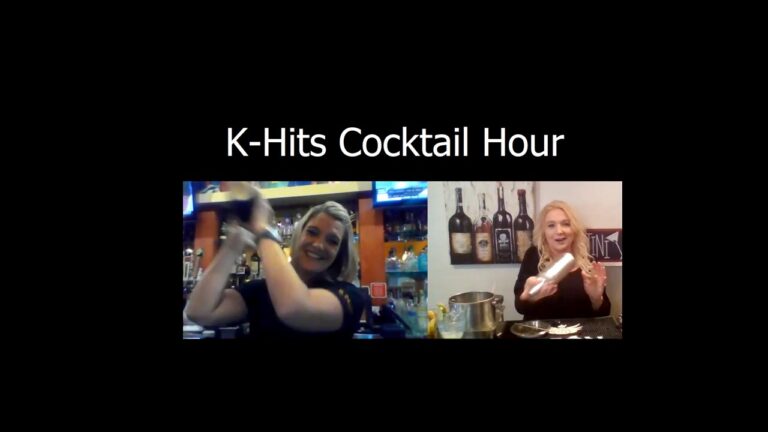 Click here to watch the K-Hit’s Cocktail Hour with Jennifer Steele and Maddy from Il Forno in Gold River!

Duran Duran to Release Cover of David Bowie’s ‘Five Years’ on What Would Have Been His 74th Birthday On Friday, what would have been David Bowie’s 74th birthday, Duran Duran will  release a cover of Bowie’s 1972 song “Five Years” and they’ll then perform it live during the global streaming concert, “A Bowie Celebration: Just… 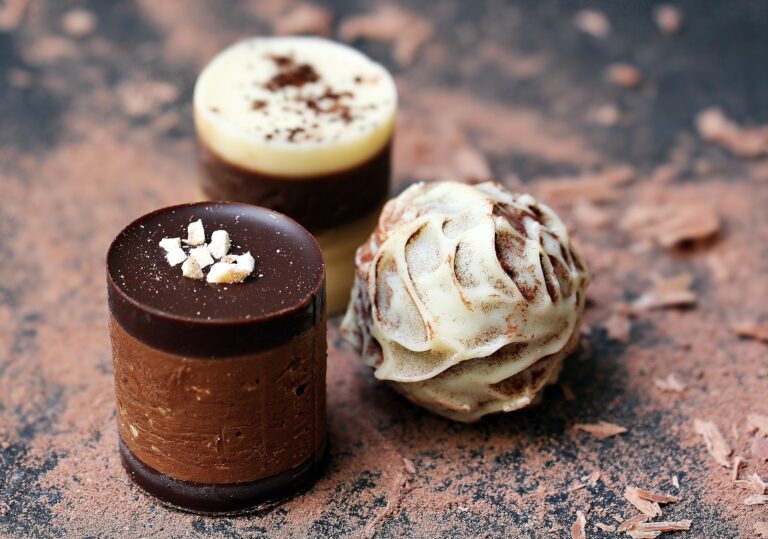 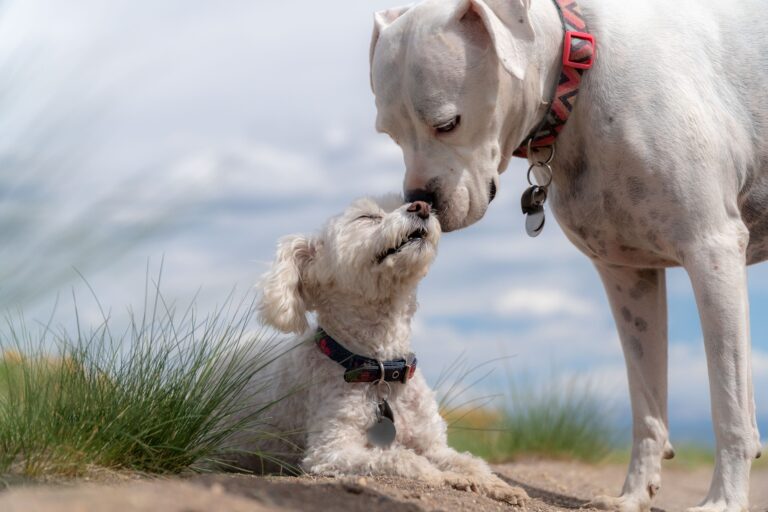 Miranda Lambert has started a fund to help struggling musicians with their pet’s Vet bills especially during the pandemic. She has teamed up with the Waggle Foundation to establish the MuttNation Fund.  Miranda started the fund after one of her backup singer and close friend’s dog was diagnosed with a rare liver disease. Since the pandemic… 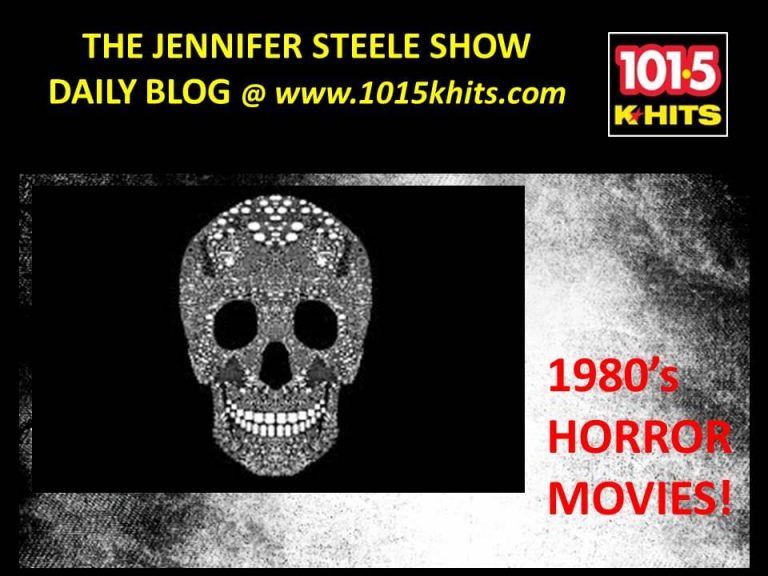 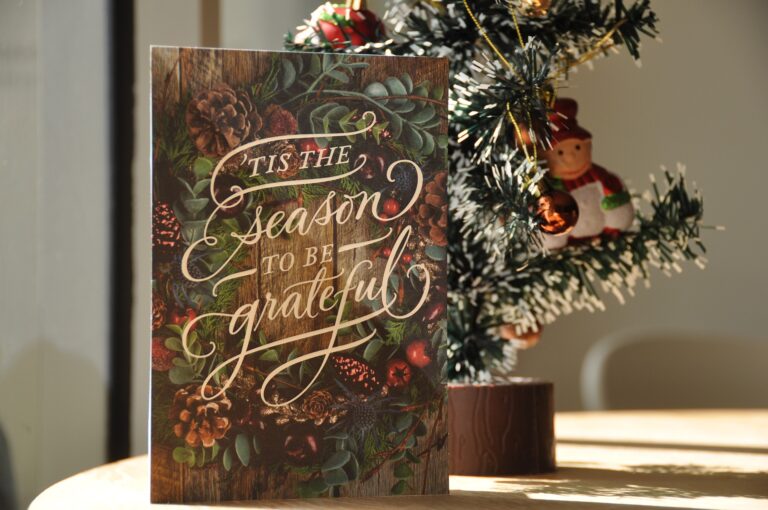 December 9th is Christmas Card Day! This day honors Sir Henry Cole of England, who created the first commercial Christmas card in 1843. Between shopping and decorating for the holidays, try to find some time today to get started on your own Christmas cards! Whether the cards are handwritten or digital, it’s the thought that counts and…