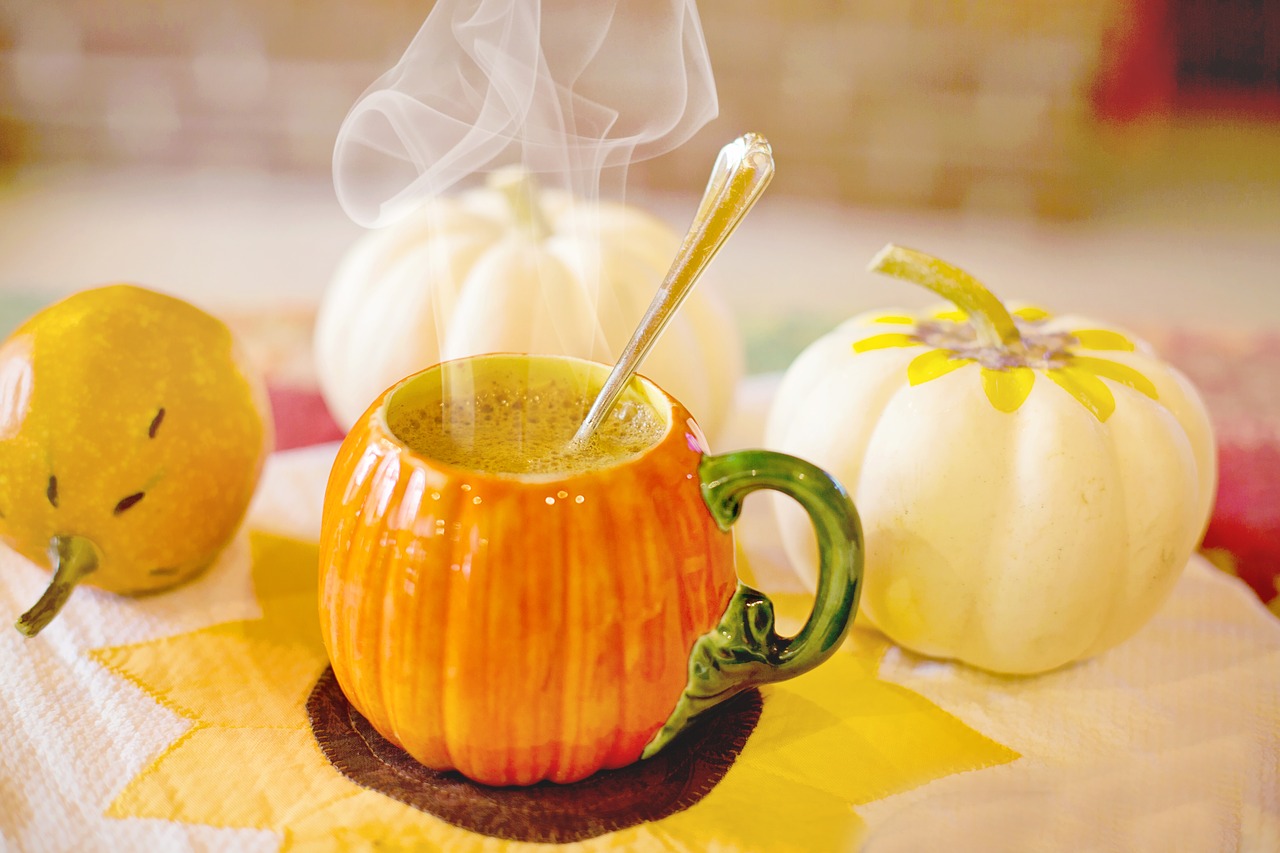 We’re still sweating our way through summer, but the coffee chains have decided it’s already fall. Starbucks just brought back its popular Pumpkin Spice Latte, earlier than in previous years, and Dunkin’ beat them to it, adding their Signature Pumpkin Spice Latte to menus last week. Fans of the cozy fall coffee drinks are probably thrilled to get their sipping started, but may be wondering” is one brand’s recipe healthier than the other?

Cynthia Sass is a registered dietitian who admits she loves her PSLs, too. But she also knows the cold, hard facts – these seasonal beverages are loaded with sugar and processed ingredients, which aren’t exactly healthy. And this is how the one from Starbucks and the one from Dunkin’ compare:

So there’s basically no difference between the two in terms of calories, sugar, fat and carbs. Since they’re both pretty much sugar bombs, Sass recommends thinking of these drinks as dessert rather than coffee and finding the one you like best, then only enjoying it as an occasional treat. 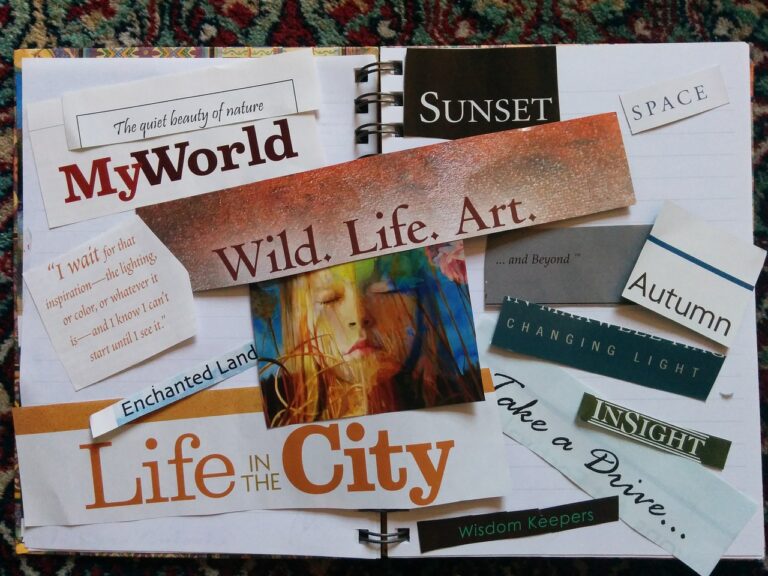 If you want to put some positive thinking into your 2021 goals, a vision board will help. A vision board is a collage of images and words that represent someone’s goals and it inspires and motivates them to reach them. Health and wellness coach Stephanie Mansour encourages us to make one this year to create a… 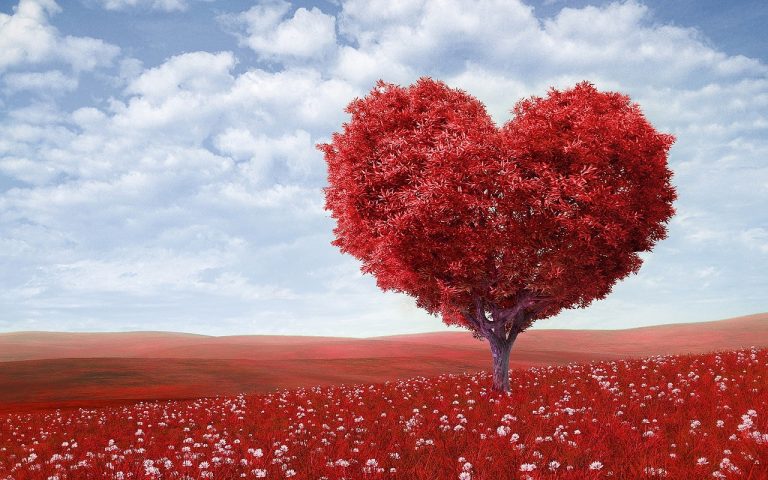 Grayson Nunley is a little boy who’s battled leukemia and was recently granted a wish from the Make-A-Wish foundation. But instead of choosing to go to Disney or some other cool experience, he’s using his wish to help other sick children. The five-year-old’s wish is to give kids in the hospital comfortable bed sheets so their… 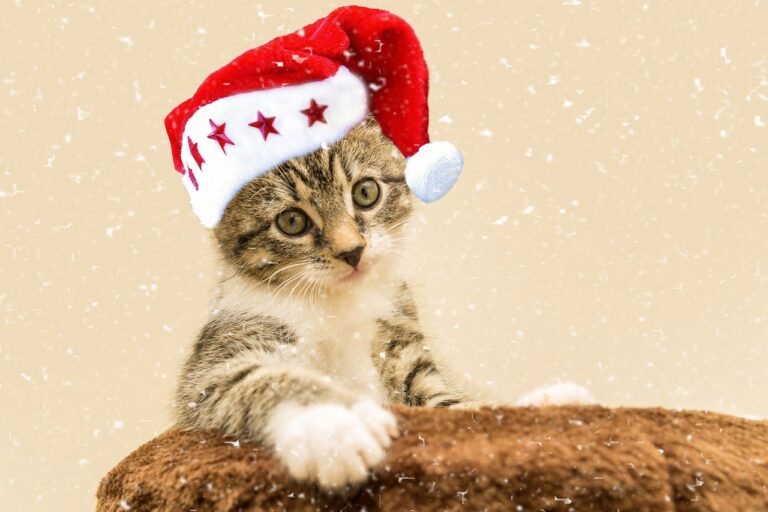 I just brought a 3 year old foster dog into the house when I already have a 17 year old cat and getting them to co-exist was my number one priority. Here are some good tips for helping new pets (and you) adjust to the new life.Introduce Your PetsWhen bringing a new pet into the… 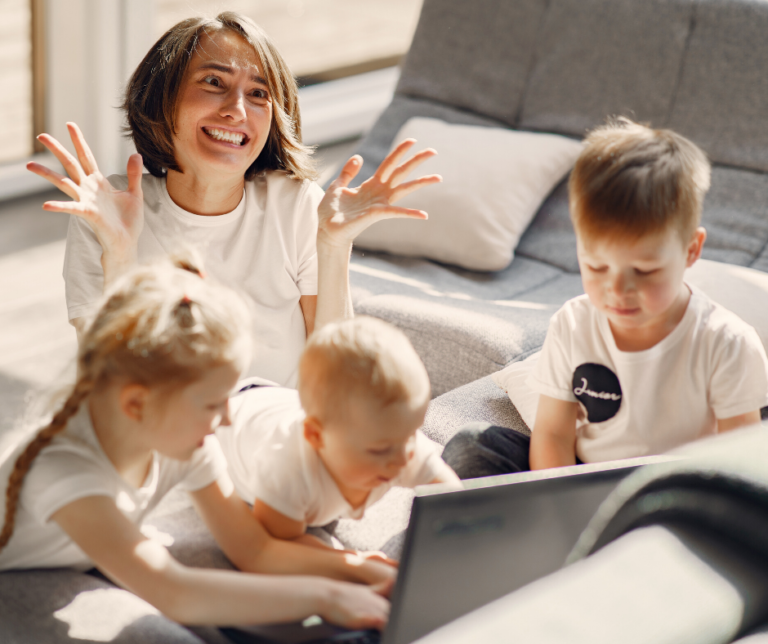 Most parents have hardly had any time to themselves since the coronavirus lockdown began since they’ve all been hunkered down with their children. Many have taken some drastic, and hilarious measures to get a few minutes to themselves, with many sharing their desperation on Twitter… 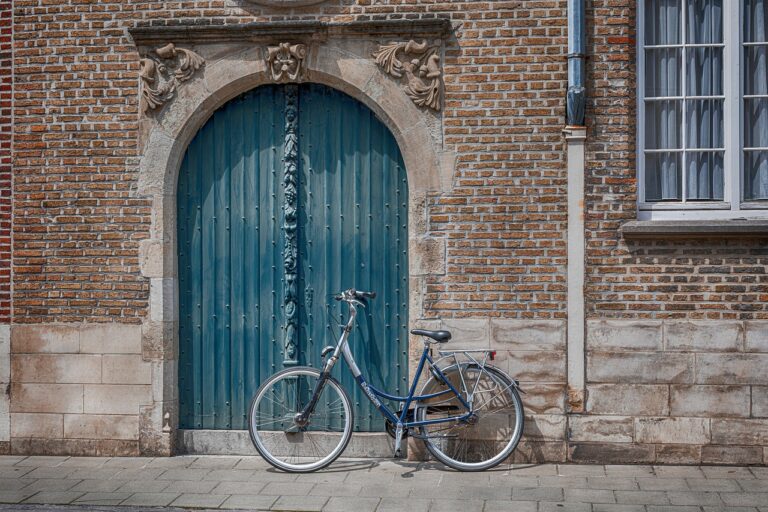 A singer who’s done shows at Walt Disney World for 40 years has ridden his bike over 3,000 miles during the pandemic, just to cheer up his friends and coworkers by performing in their front yards.   A 47-year-old sailor from Argentina was in Portugal when all the lockdowns started, and couldn’t get a flight. … 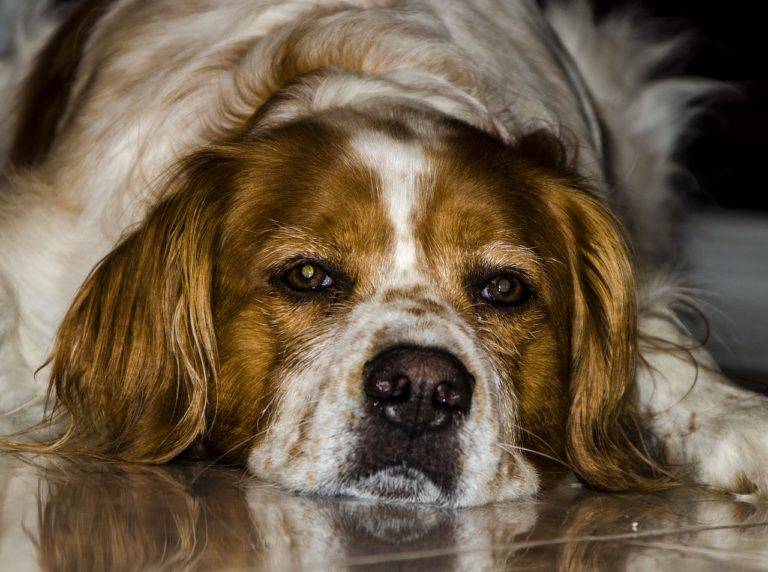 An Illinois family is grateful for the technology that led them to their missing deaf dog, Lex. Lex can’t hear when he’s called, so the Rollins family got a GPS tracking collar to help if he got out. They put it to the test when Lex escaped their yard and it worked to reunite them with…