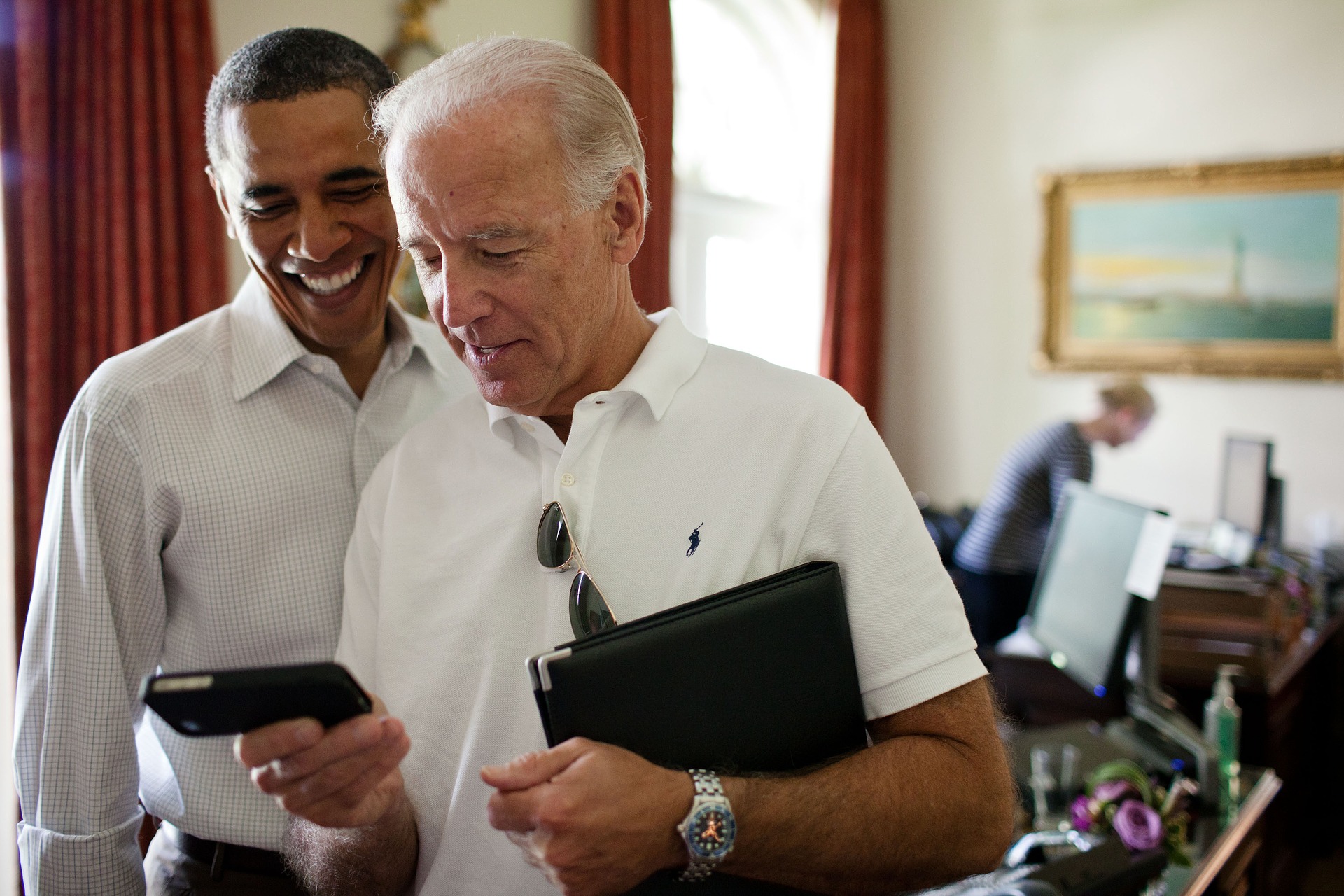 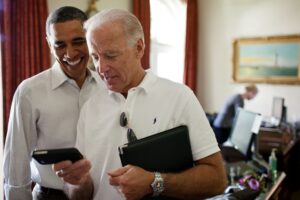 Jim Carey has announced he’s back and playing Joe Biden on this season of “SNL” .  It was kind of a shock since he’s not a part of the cast and that former cast member Jason Sudeikis is known for playing Biden.

However, “SNL” has been bringing outside talent to play characters more and more over the last four years. This includes Robert de Niro as Robert Mueller, Brad Pitt as Dr. Anthony Fauci and, of course, Alec Baldwin as President Donald Trump. 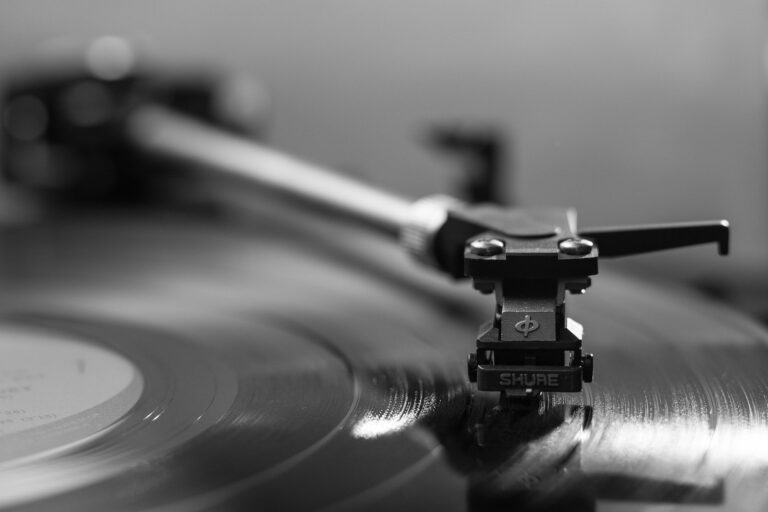 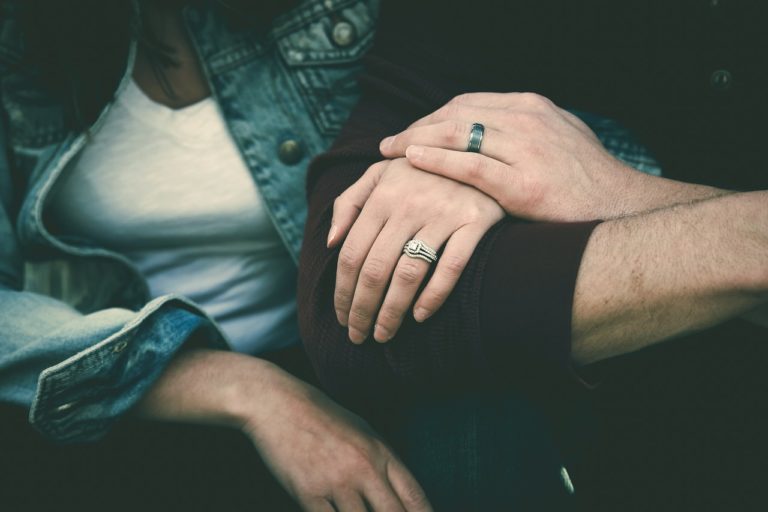 Not everyone is into cuddling, but if you feel like snuggling up to your partner while binge-watching Netflix, go for it. It turns out, it could actually make your relationship stronger. A new study from Binghamton University in New York  finds couples who do a lot of hugging, hand-holding and such are happier in their relationships!…

This is seriously too cute- try not to smile!  https://www.youtube.com/watch?v=NCkPf2B85KA 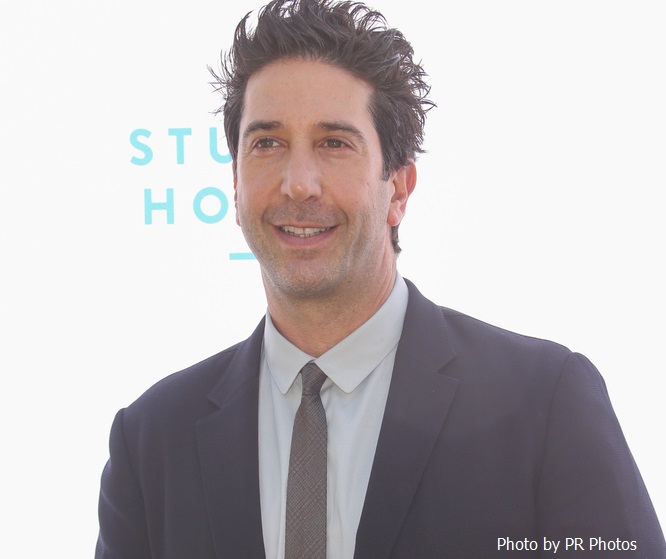 You may not get to see all of your friends in person this year, but you may get to see some of your OLD friends! David Schwimmer told Jimmy Fallon that the Friends Reunion could start filming in August if everyone agrees that the safety precautions and the overall safety of filming are in place!… 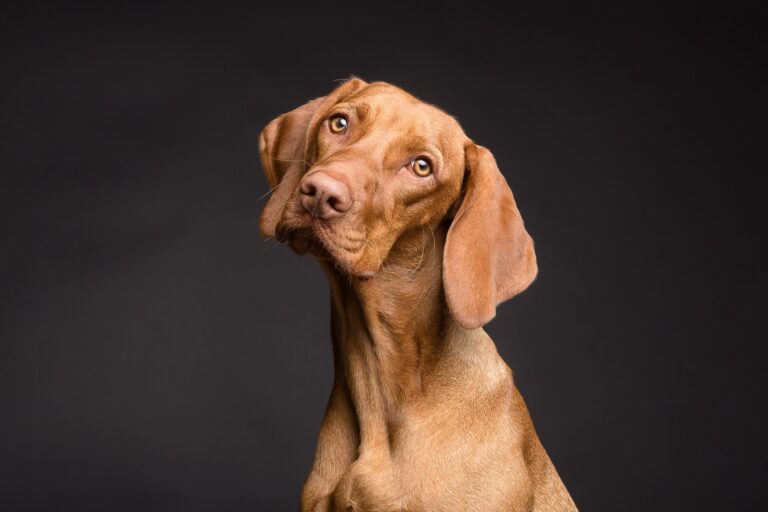 Are you a dog person looking for love for you and your furry best friend? Then try DIG the new dating app for dog lovers! Never again will you have to swipe past cat people and other animal lovers wishing you could be certain that your potential Mr. or Mrs. Right will love your dog!!!… 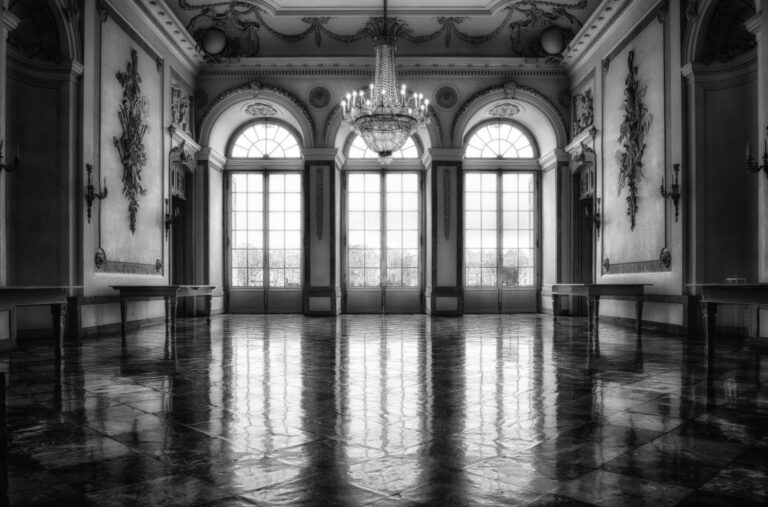