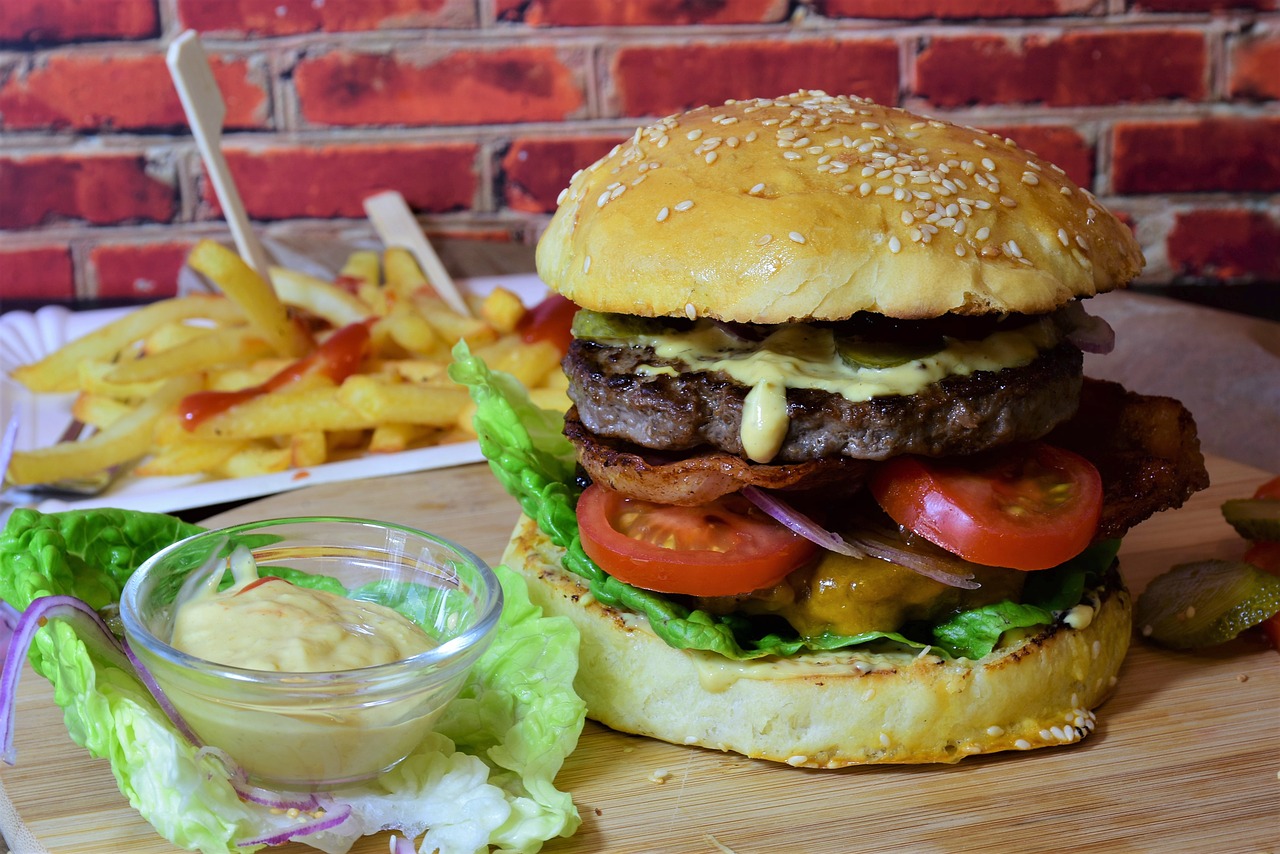 It’s National Cheeseburger Day! Nomnomnom!! Here are some cheeseburger facts for you . . .

1.  It might have been invented by mistake in Pasadena, California, in 1924. The story goes that a guy named Lionel Sternberger was working at his dad’s hamburger stand just outside of L.A. when he burned one side of a burger and covered it with cheese.

(People could like more than one cheese, which is why the percentages add up to over 100%.)

3.  We have strong opinions on where the cheese should go on a burger.  The vast majority of people think cheese slices belong on top of the burger patty.  So people lost their MINDS in 2017 when Google introduced a cheeseburger emoji that featured cheese BELOW the patty.  The backlash was so bad Google changed it a month later.

5.  Jimmy Buffett’s song “Cheeseburger in Paradise“ was inspired by an actual meal.  He’d been forced to eat canned food and peanut butter while stuck on a boat in the Caribbean.  And when he eventually made it to land, he headed to a restaurant and ordered a cheeseburger.