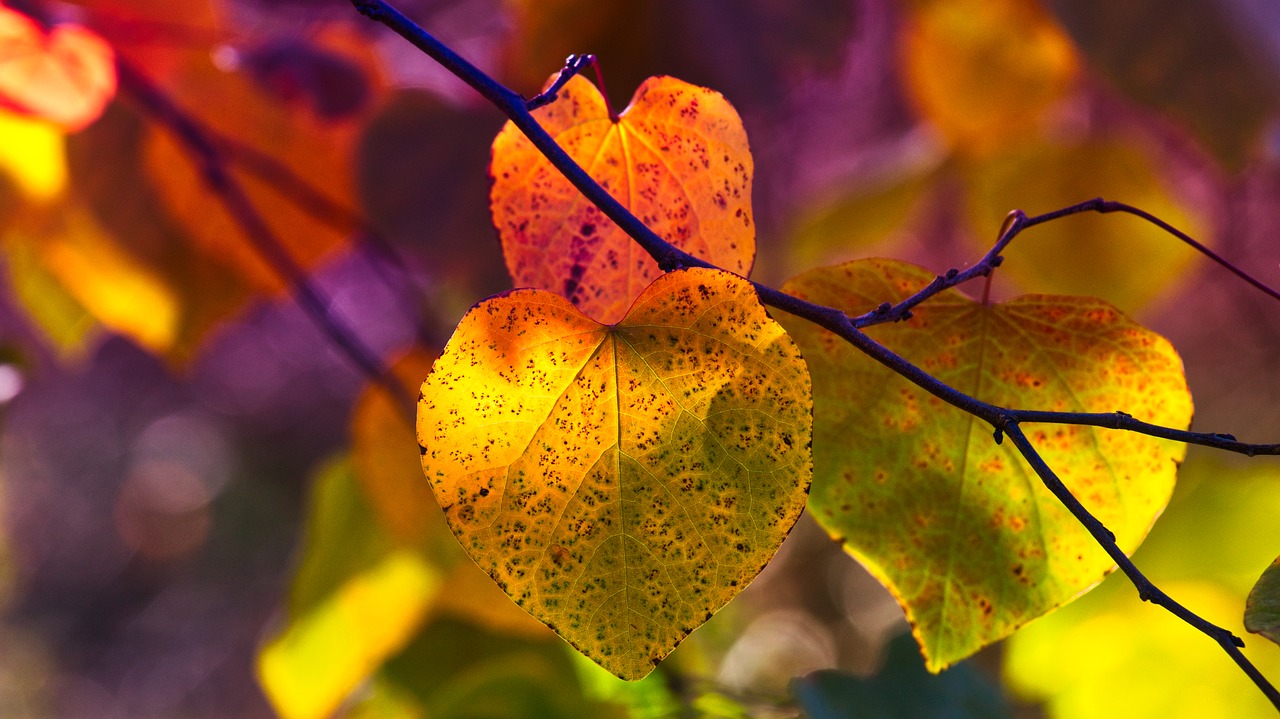 1.  Halloween candy.  Spending is way up compared to last year.  And you won’t have as many trick-or-treaters.  So a lot of that candy is up for grabs.

2.  Lots of sports:  The NFL season continues.  The NBA Finals got started last night.  And the baseball playoffs are on, with Game One of the World Series October 20th.

3.  There haven’t been a ton of new movies this year, but a big one just got announced.  The new “Borat” sequel hits Amazon Prime on October 23rd.

5.  Halloween is the big holiday this month.  But here are few more to mark on your calendar:  National Taco Day and National Vodka Day are this Sunday  . . . Columbus Day is October 12th . . . Sweetest Day is October 17th . . . and yes, this is real:  Friday, October 23rd is “Slap Your Annoying Coworker Day.” 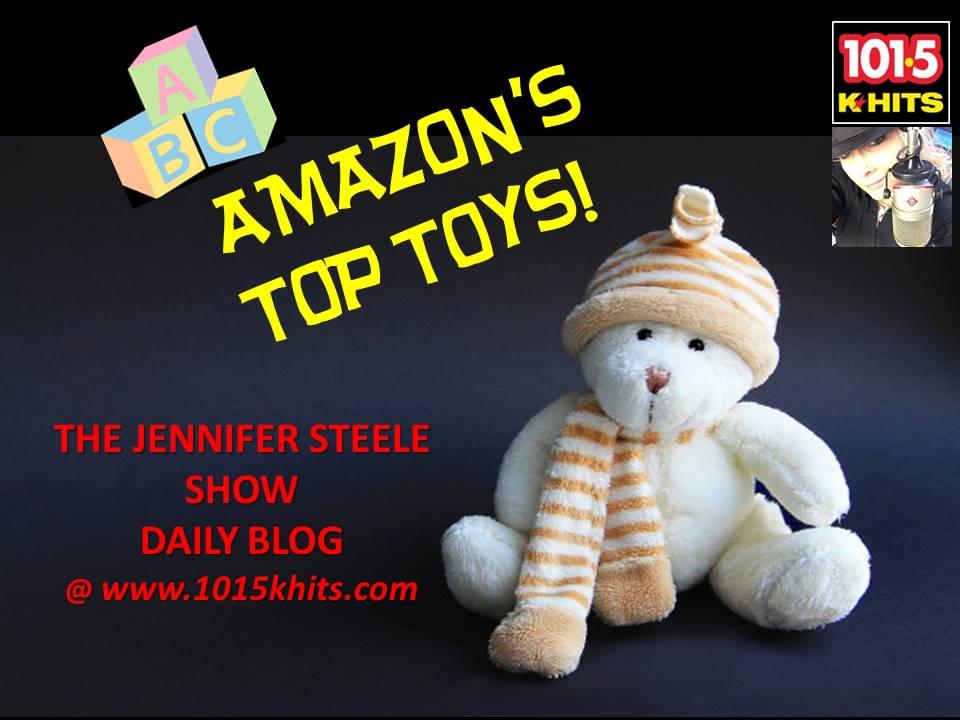 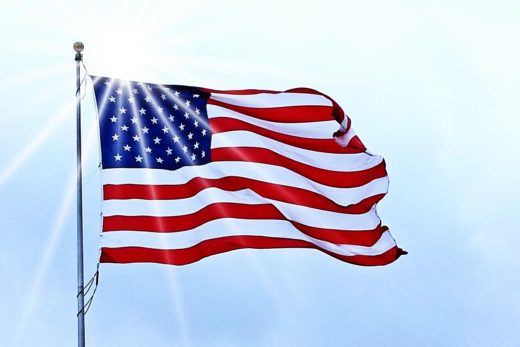 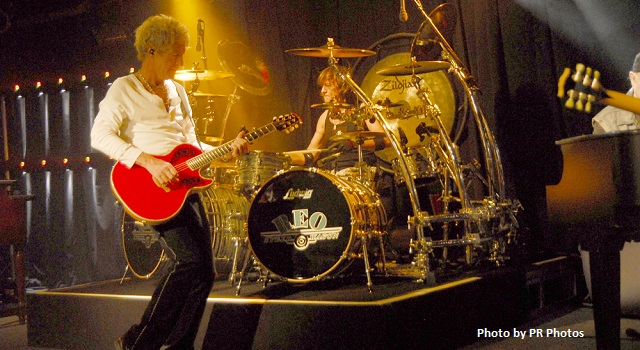