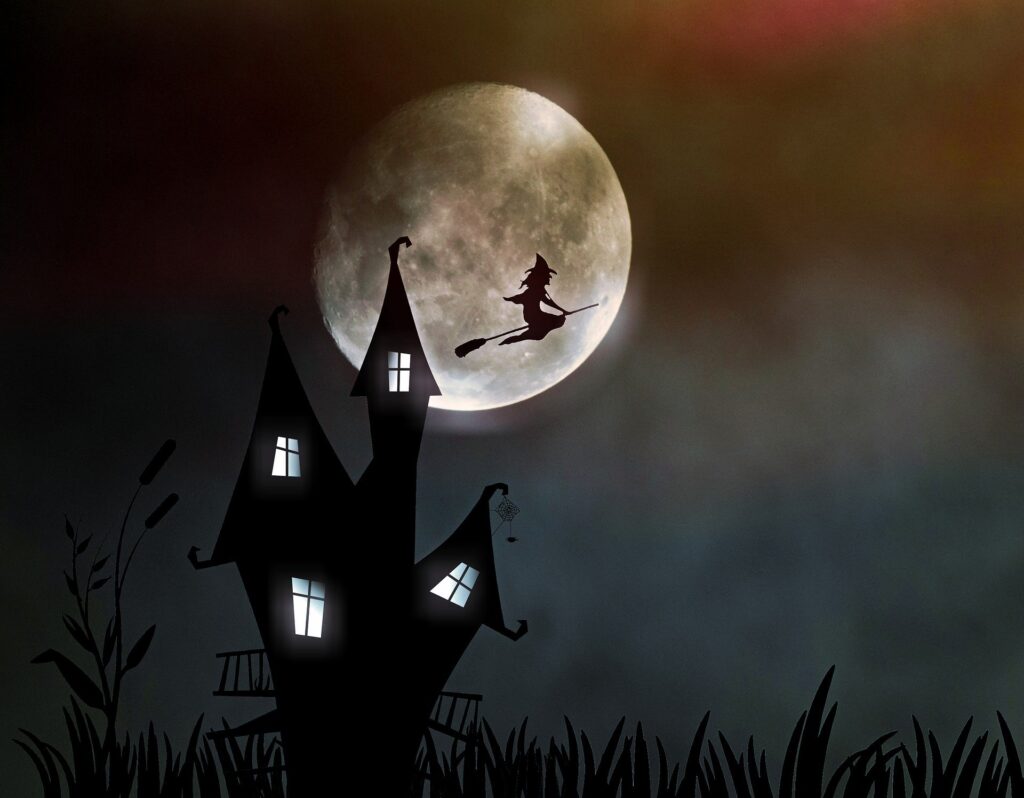 While for some people, Halloween is all about costumes and candy, for me it is better than Christmas. I love Halloween!!

And when it comes to watching scary movies:

All that said, I have a question for you: 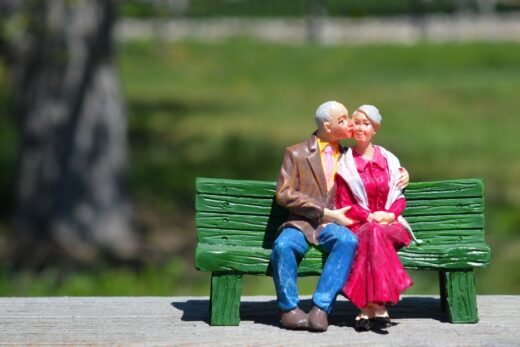