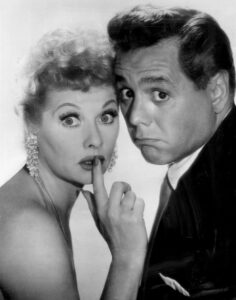 October 15th is National I Love Lucy Day! Calling all “I Love Lucy” fans! Today is your day to binge-watch and take in all that you love about this beloved series! On this day in 1951, the show aired for the first time, and the American sitcom was changed forever. The show ran for six seasons over seven years.

Even more impressive is that the show remains popular today, with many networks running frequent re-runs. Lucille Ball, or “Lucy,” won the Emmy for Best Actress in a Continuing Performance in 1955. Lucy was also TV’s first pregnant character, even though she and her husband Ricky slept in separate beds!

To keep it cute (and politically correct), Lucy would only say she was, “expecting” – as network censors wouldn’t allow the ‘pregnant’ word. And while it was considered “scandalous” for the time, the storyline ended up being a smashing success: When Little Ricky was born on “I Love Lucy” on January 19, 1953 – coinciding with Ball’s real-life delivery of Desi Arnaz Jr. via scheduled Caesarean section – more than 44-million viewers tuned in.

The Clash Was Released 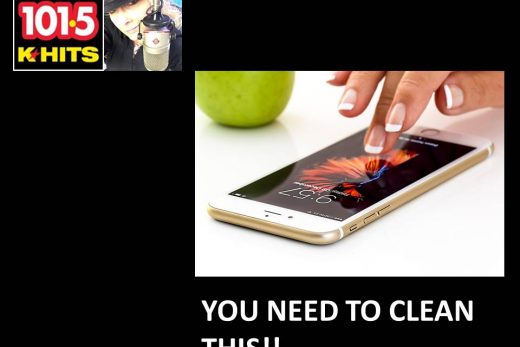 You Need To Clean This Thing You Use Every Day!