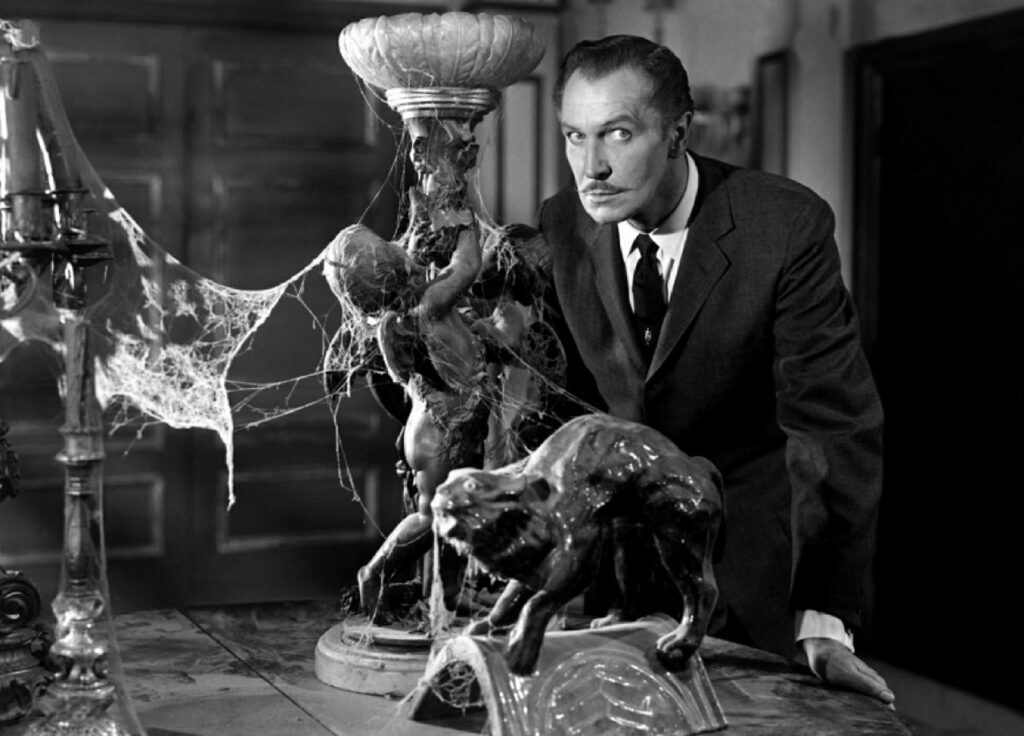 Halloween is almost here! It’s never a bad time to revisit some spooky classics, and there are some that are simply to die for.

Brian Truitt put together a great list of the 25 horror movies you have to see before you die.