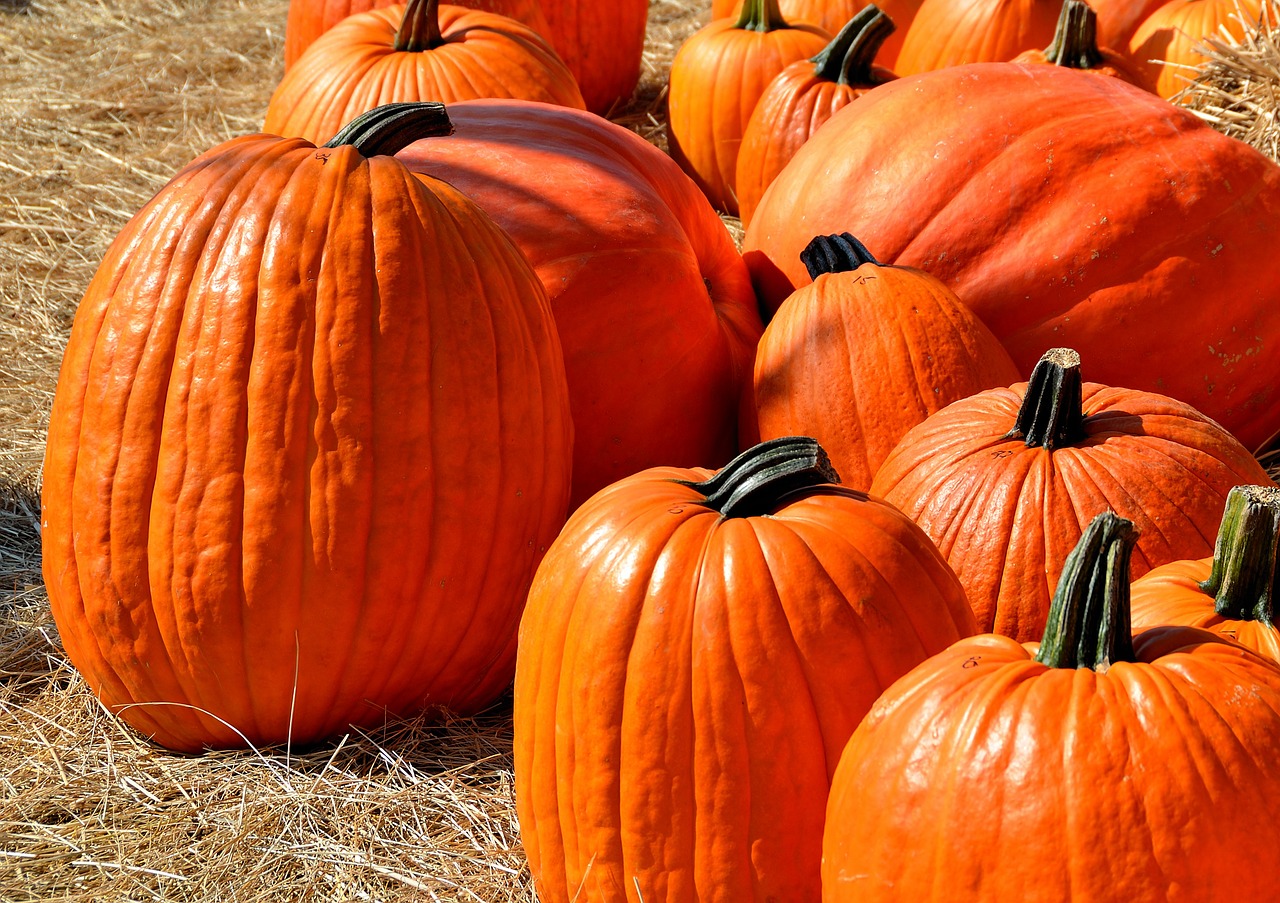 1. The word “pumpkin” showed up for the first time in a fairy tale.

It was in Cinderella that we first saw the word. A French explorer in 1584 first called them “gros melons,” which was translated into English as “pompions,” according to History. It wasn’t until the 17th century that they were first referred to as pumpkins.

2. The original jack-o’-lanterns were made with turnips and potatoes by the Irish.

In England, they used large beets and lit them with embers to ward off evil spirits. Irish immigrants brought their customs to America, but found that pumpkins were much easier to carve.

3. Pumpkins are grown on every continent except Antarctica.

Which makes sense given the freezing and the frozen and the icy and the cold. 🙂

4. Over 1.5 billion pounds of pumpkin are produced each year in the United States.

Out of the total 1.5 billion pounds, over 800 million pumpkins are ripe for the picking in a single month of the year.

It was grown in Germany and presented in October 2016.

Pumpkin pie originated in the colonies, just not as we know it today. Colonists would cut the tops of pumpkins off, remove the seeds, fill the pumpkins with milk, spices, and honey, then bake them in hot ashes.

They take between 90 and 120 days to grow, which is why it’s recommended to plant them between May and July. High in iron, they can be roasted to eat. The flowers that grow on pumpkin vines are also edible.

9. There are more than 45 different varieties of pumpkin.

They range in color like red, yellow, and green, and have names like Hooligan, Cotton Candy, and Orange Smoothie.

More specifically, they are a winter squash in the family Cucurbitacae, which includes cucumbers and melons. But because they’re savory, many people just call them vegetables anyway.

11. Every single part of a pumpkin is edible.

Yep, you can eat the skin, leaves, flowers, pulp, seeds, and even the stem!

12. Pumpkins are 90% water, which makes them a low-calorie food.

One cup of canned pumpkin has less than 100 calories and only half a gram of fat. In comparison, the same serving size of sweet potato has triple the calories. They also have more fiber than kale, more potassium than bananas, and are full of heart-healthy magnesium and iron.