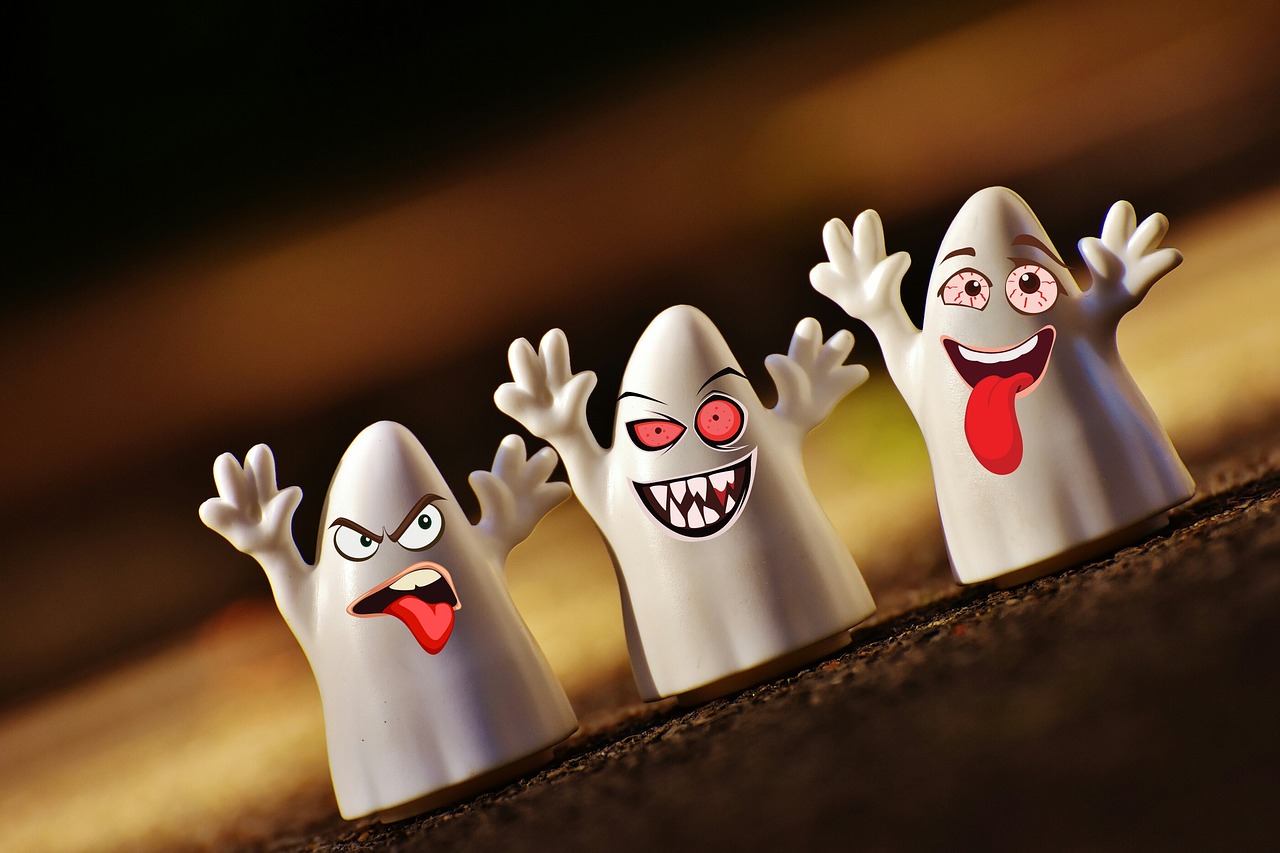 It’s Halloween week, so that makes it a good time to check in on an old question:  So really, do you believe in ghosts?

According to the latest numbers, only 20% of Americans say they definitely don’t exist.  And 19% of people say ghosts probably don’t exist.

20% say they definitely DO exist, and 25% say they probably exist.  So that’s 45% of people who more or less believe in ghosts.

16% of people say they “don’t know” if ghosts exist.  Which is probably closest to the truth. 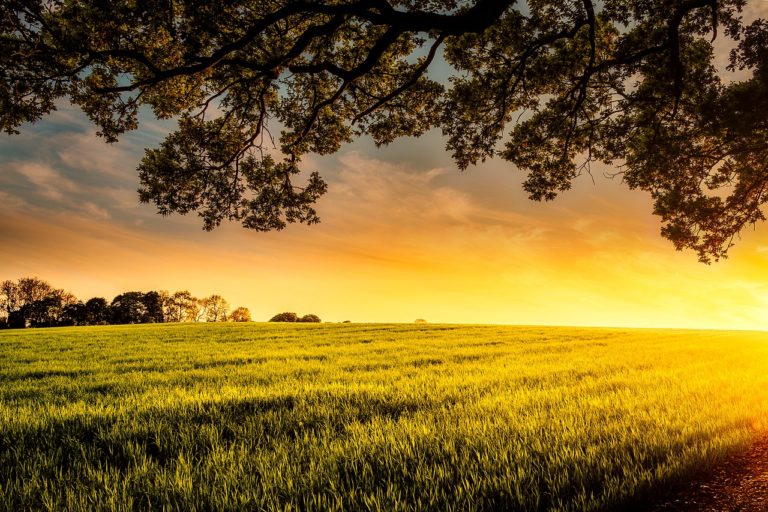 They say that happiness comes from the little things in life. A survey on life’s “little wins” found the average person has something unexpected and good happen to them three times a week.  And the boost in happiness we get lasts 1 hour and 14 minutes.  Here are the Top 10 “little wins” we love… 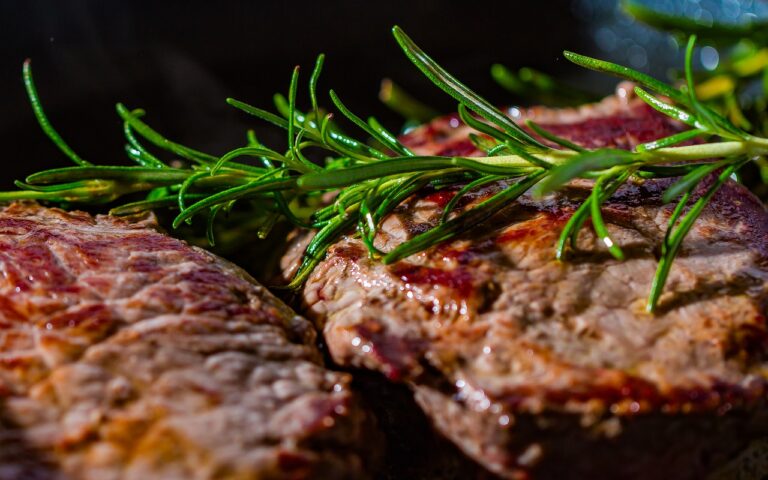 A New Jersey man who was laid-off this summer because of the COVID-19 crisis is using his time to help the community. Brian Schwartz, a former VP of digital advertising, is now mowing lawns for senior citizens and veterans for free. He launched a website, I want to mow your lawn.com, and says “I just want to… 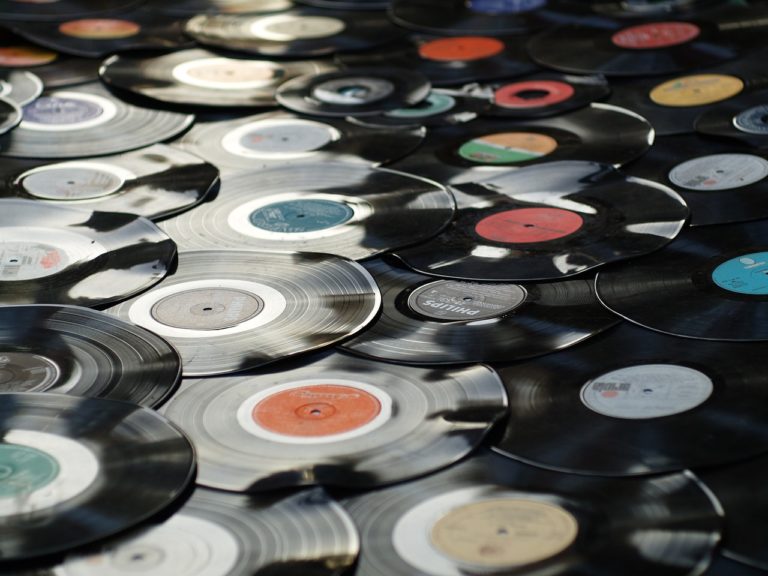 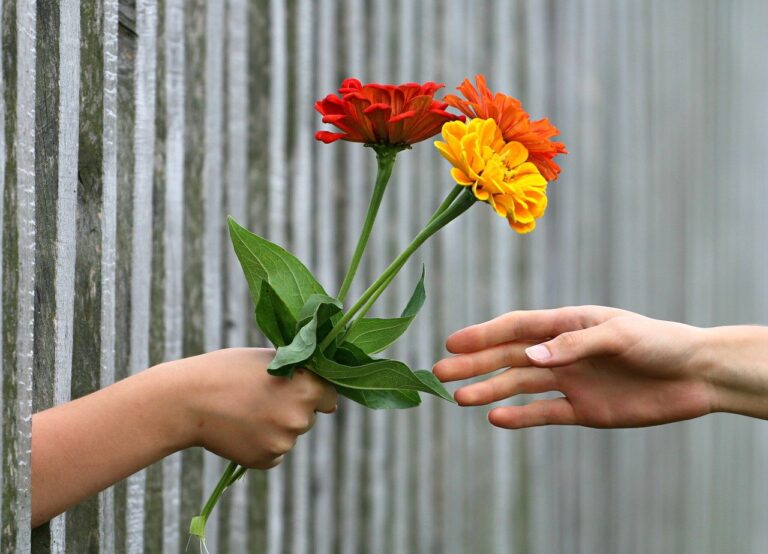 When people are in a funk, usually they look to diets and exercise to get them feeling good again.  But what if you could improve your mood, just by spreading a little more joy to others, an in doing so, yourself.According to a new study, putting the well-being of others first, without expecting anything in… 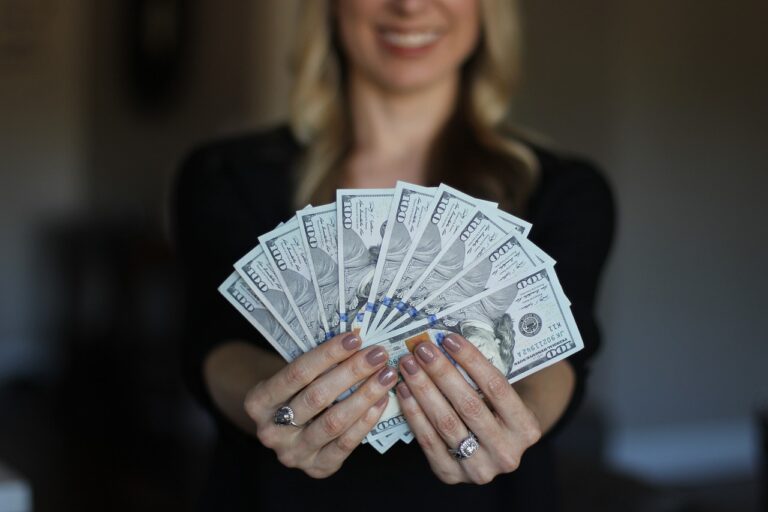 There’s no doubt money has been tight for a lot of folks during the coronavirus lockdown, but it seems at least one good thing came of that. A new poll finds:Over half of Americans say the lockdown finally taught them how to be smart with their money.Just two years ago, only 42% of people claimed to… 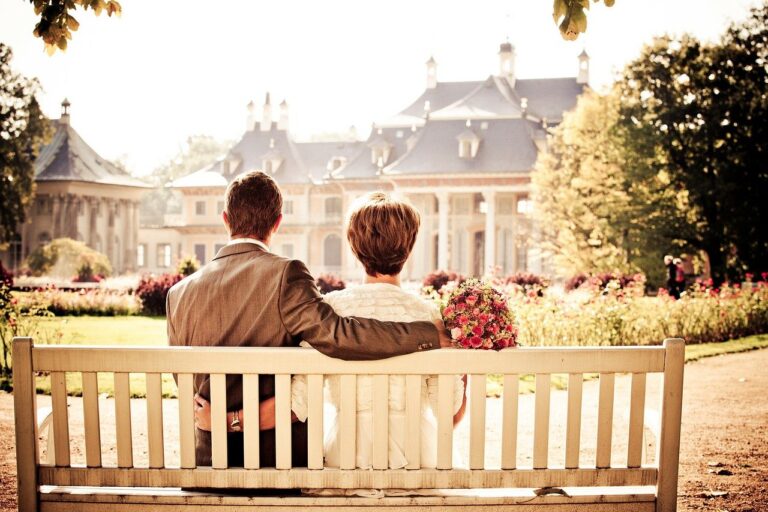 Lisa Marshall has been the caretaker for her husband, Peter, since he was diagnosed with early-onset Alzheimer’s in 2018. One day the 53-year-old asked his wife if she wanted to marry him, forgetting they’d been married for 12 years. She said yes and they renewed their vows this spring in front of friends and family and…