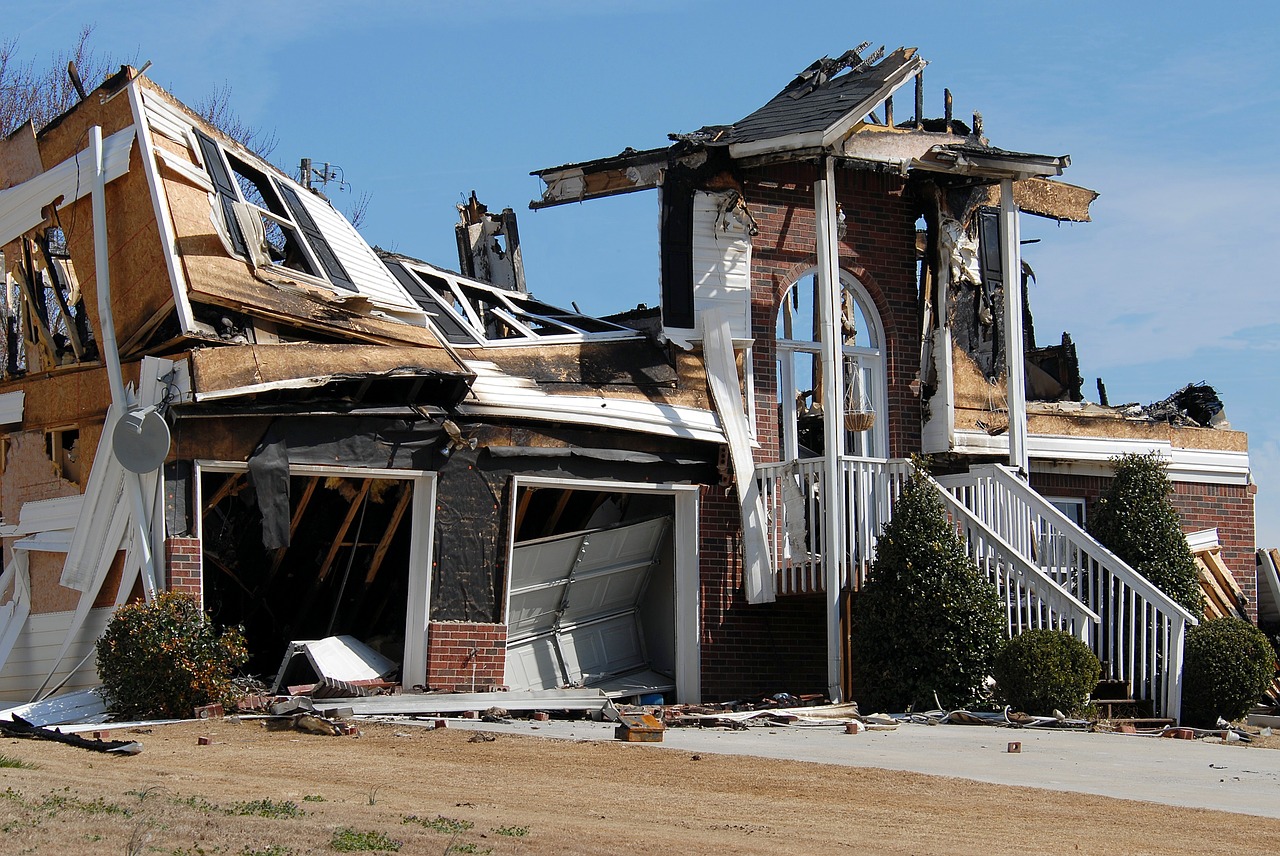 An Illinois man became a hero by saving his neighbors when their house was on fire. Marshall Helm was able to get in and yell to alert his sleeping neighbors to the early morning blaze. They now call the 70-year-old veteran their “angel.”

A Michigan man won a million dollar lottery prize not once, but twice, after accidentally buying two tickets. Samir Mazahem only meant to purchase one ticket for the Mega Millions drawing, but made a mistake on the Michigan lottery app and ended up with an extra ticket with the same numbers. He was “a little bummed” until he realized his error made him a $2-million winner! 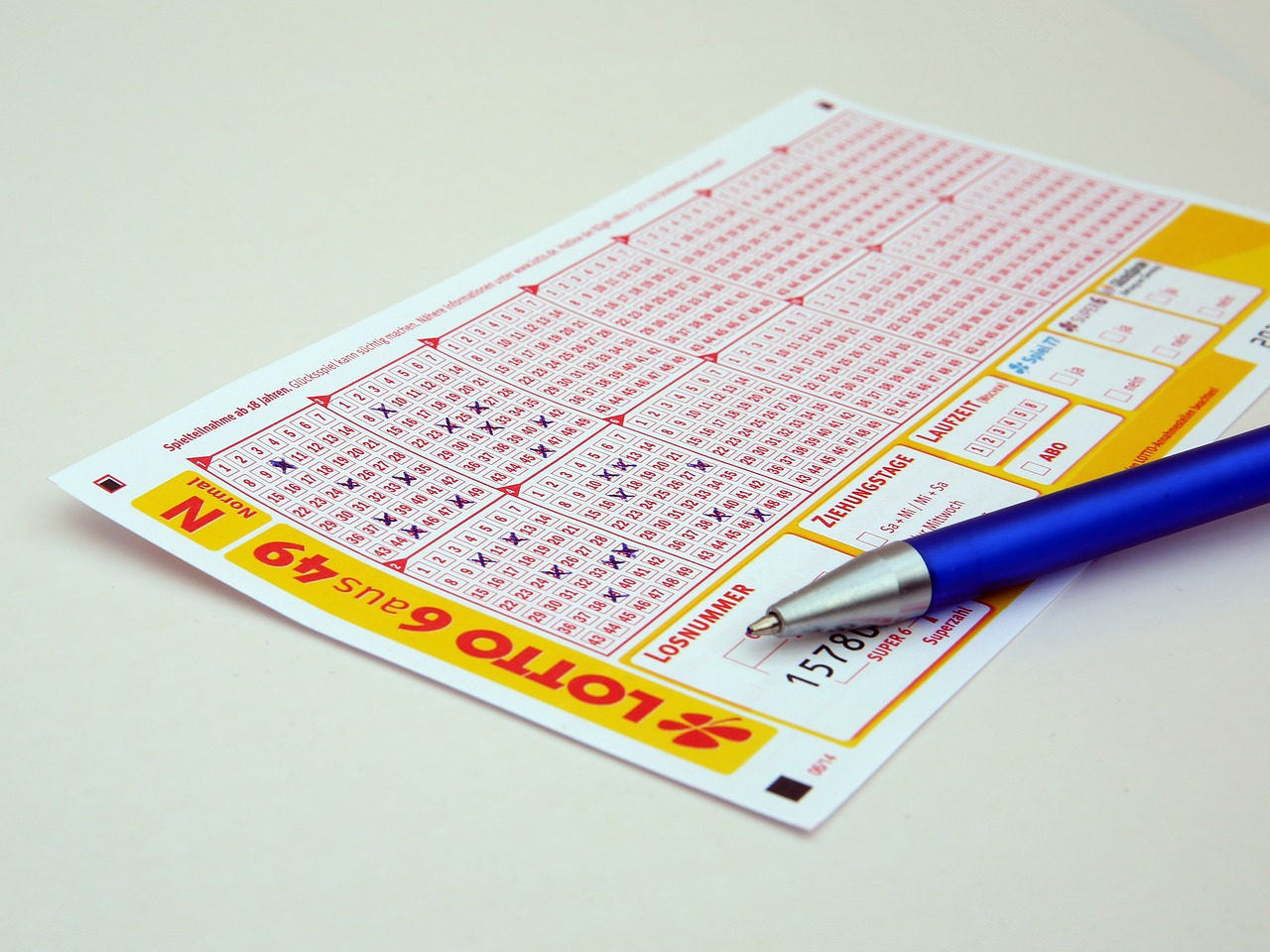