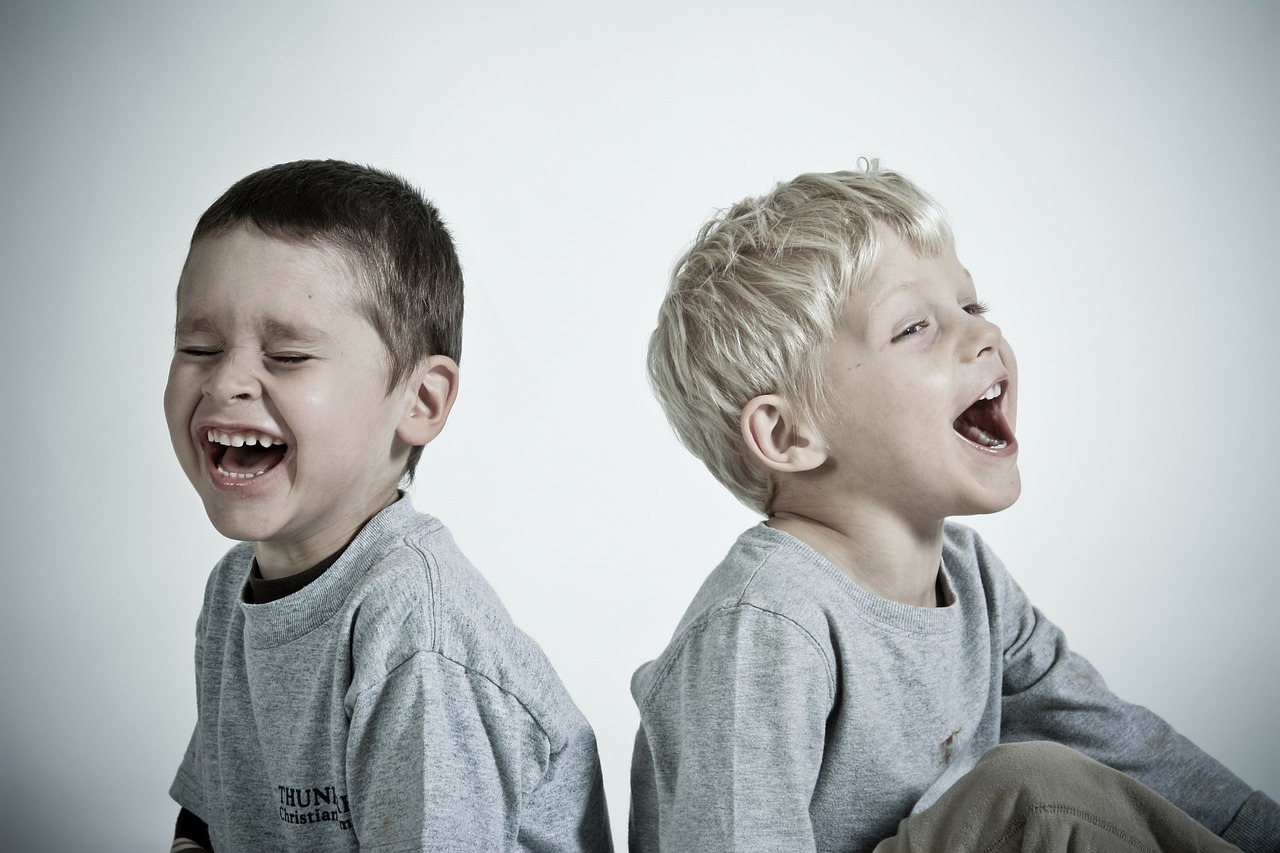 A thread went viral, where parents were sharing the funny names their kids have for everyday things, and now even more parents are chiming in.

Here’s another list of funny kid descriptors and it’s bound to make you giggle….