Today in 1976, Rod Stewart started an 8 week run at No.1 on the US singles chart with ‘Tonight’s The Night’. It was Rod’s second US No.1; it made No.5 in the UK after being banned by many radio stations due to song being about the seduction of a virgin. The song features whispers from actress Britt Ekland who was Stewart’s girlfriend at the time. 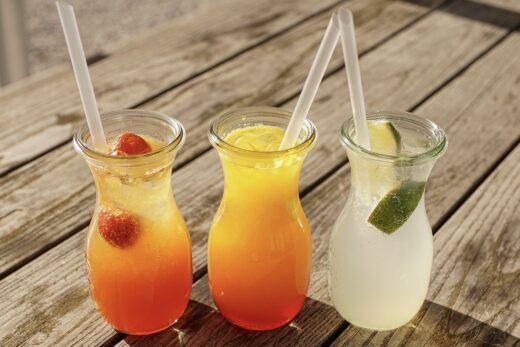 Sonny and Cher at #1

Today in K-HITS Music: One of the greatest songs of all time was born. 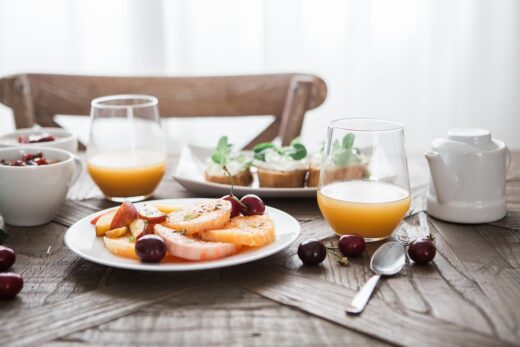