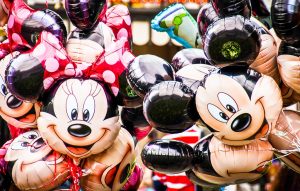 November 18th is Mickey Mouse Day! This is the day to celebrate everyone’s favorite mouse! He is one of the most famous cartoons and is the first cartoon character to have a star on the Hollywood Walk of Fame.

Mickey’s big screen debut was in Steamboat Willie on November 18, 1928. He is the face of Disney and is one of the most recognized symbols of the 20th century!

Mickey Mouse has always been up for an adventure, along with his fellow character friends Minnie Mouse, Donald Duck, Daisy Duck, Goofy and Pluto! To celebrate today, watch one of Mickey’s countless movies and television shows.

Mickey was the first cartoon character to earn a star on the Hollywood Walk of Fame! His star was added on November 18, 1978.

Walt Disney’s original name for Mickey was Mortimer! However, his wife Lillian Disney felt that it didn’t work for the character Walt had created and hence, she suggested Mickey!

The first person to give Mickey his voice was none other than Walt Disney himself! 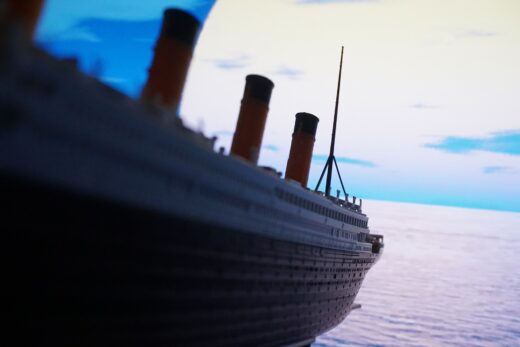 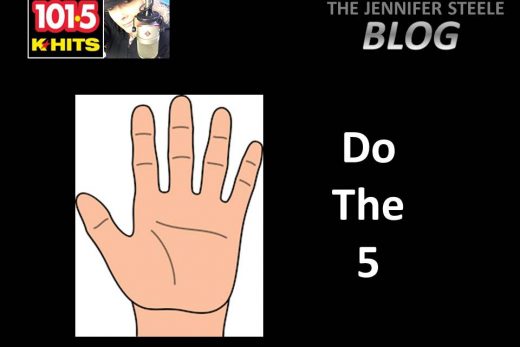 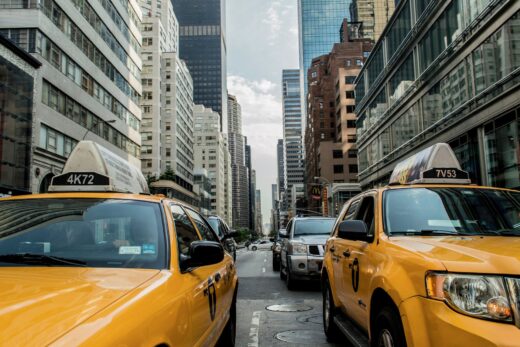 ‘Sex and the City” Reboot Is In The Works! 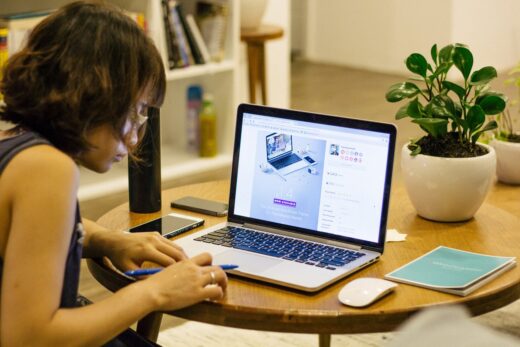