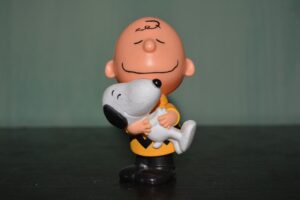 After much protesting from Charlie Brown fans everywhere, Apple TV+ has reached a deal with PBS to bring the “Charlie Brown” Thanksgiving and Christmas specials back to the air!

Both specials will be accessible for free during three-day windows on Apple TV+ from Nov. 25 to 27 for “Thanksgiving” and Dec. 11 to 13 for “Christmas.”

The “Great Pumpkin” never showed on broadcast television this year, but after a deal with PBS, the Charlie Brown Thanksgiving and Christmas specials will return to the air.https://t.co/0UvQvscDzd 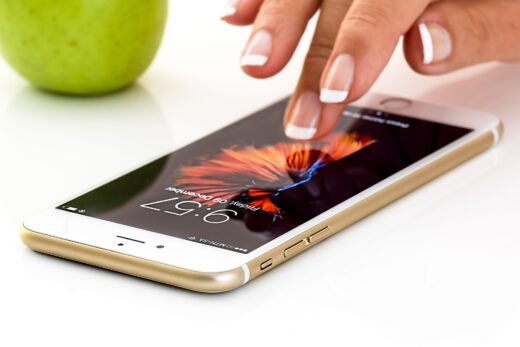 How Often Do You Clean Your Cell Phone? 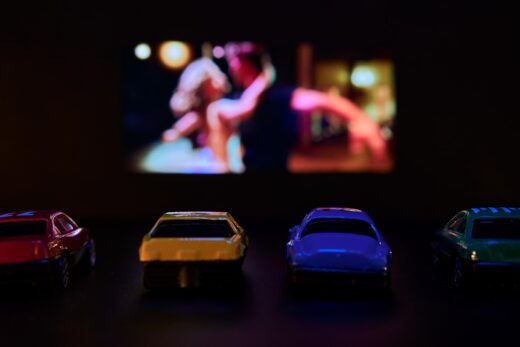