Today in 2000, The Beatles went to No.1 on the US album chart with ‘Beatles 1.’ The album features virtually every number-one single released from 1962 to 1970. Issued on the 30th anniversary of the band’s break-up, it was their first compilation available on one CD. The world’s best-selling album of the 21st century, 1 has sold over 31 million copies. 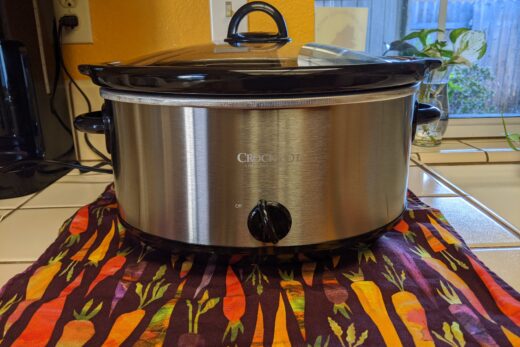 It’s Fall Ya’ll! Time To Dust Off That Crockpot 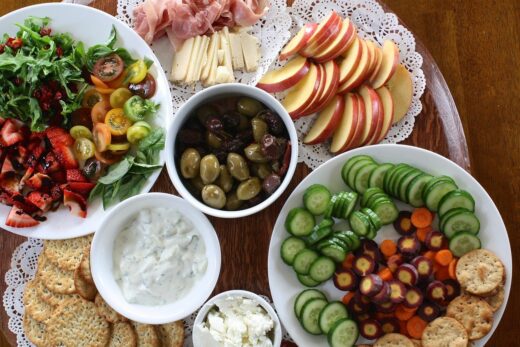 Healthiest Fruits And Veggies To Add To Your Diet 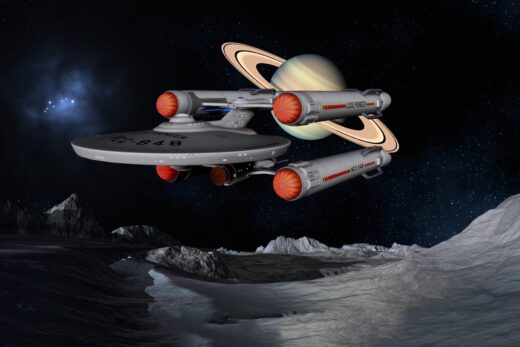 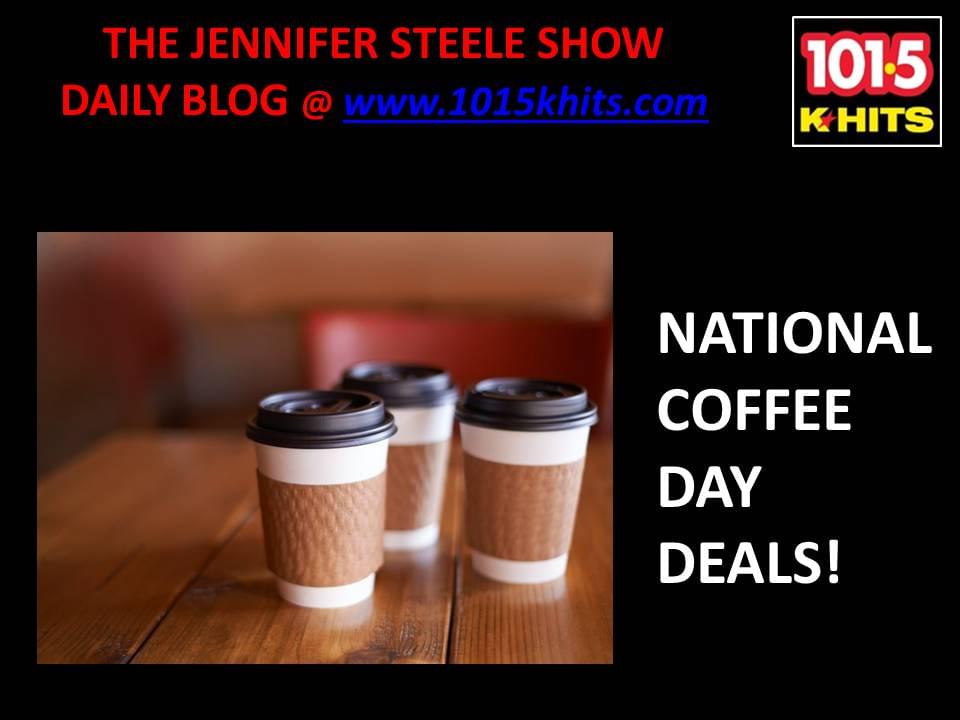 Coffee Day Deals, The Best Craft Breweries & What Your Workout Clothes Say About You!