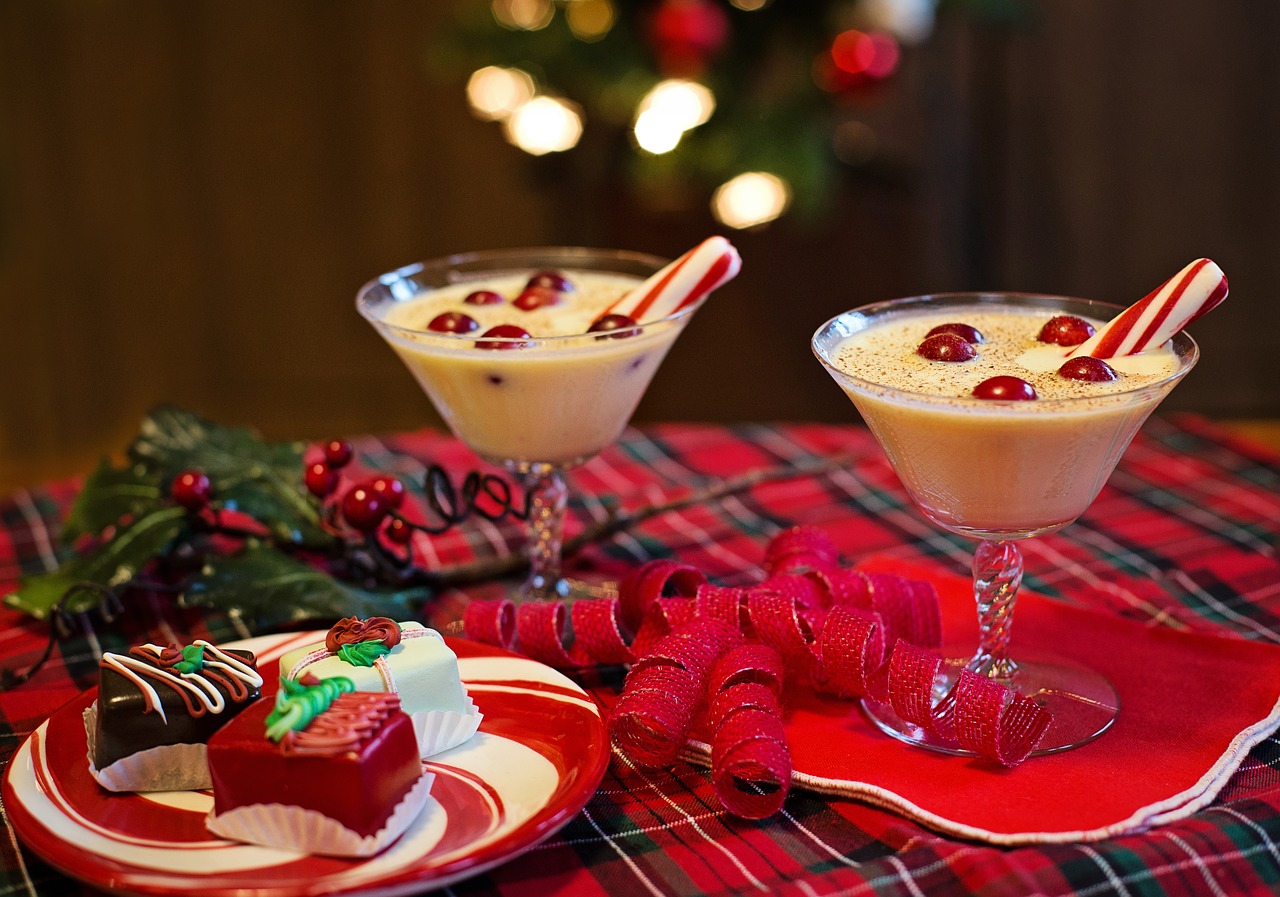 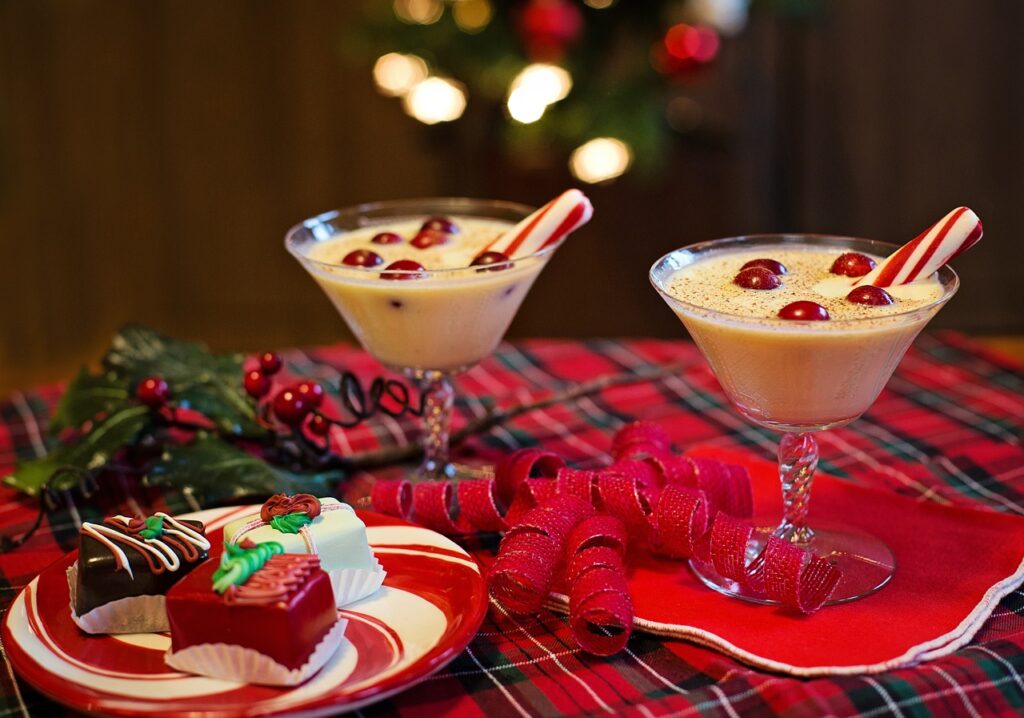 Eggnog is one of the most popular drinks during the holidays, but why is it considered a Christmas drink? It actually originated in medieval Britain and was an evolution of a drink made with ale and milk called a posset. The original was served hot and evolved into adding figs and egg.

You see, milk and eggs were only available to the well-heeled and in the 1700s alcohol such as brandy was added to keep the eggs and milk from going bad. When it got to America, brandy was expensive, and rum became the alcohol of choice. So with all of that, how did it become a Christmas drink?

First of all, it’s often served hot and the best time to drink hot beverages is in the winter. Secondly, rum was much scarcer during the Revolutionary War days, so the spiked rum version was saved for special occasions—that means Christmas and the holidays. Now you know! 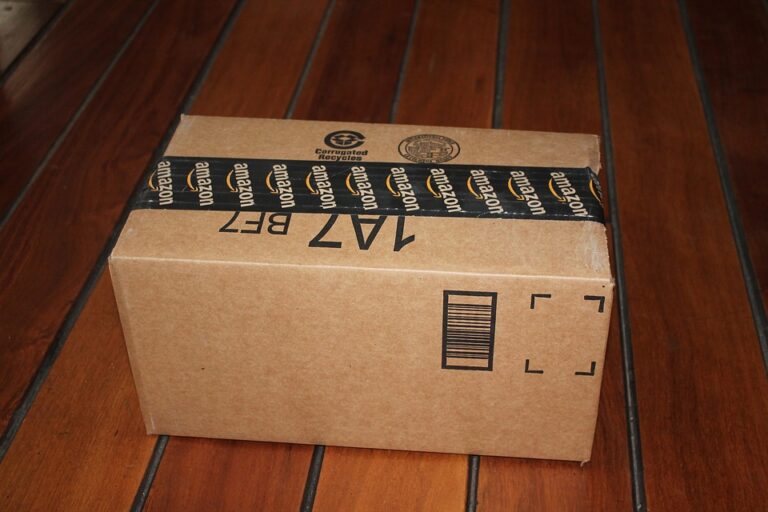 A boy decided to have fun with his mom’s Amazon delivery. Lynn Staffieri placed her order, and somehow her youngest son answered the question on the form that asked “Do we need additional instructions to find this address?”The boy wrote, “No, but knock on the door 3 times and scream abracadabra as loud as you… 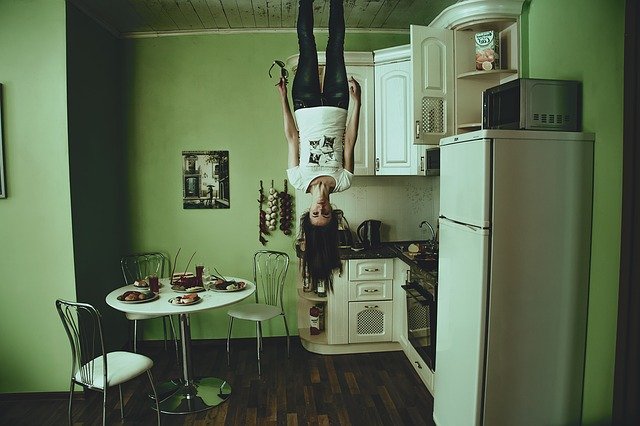 So it’s looking more and more like we may be stuck in our houses for a LOT of the next two weeks . . . maybe more. And while you’ll be spending a lot of that time taking care of kids, working, and trying not to go crazy, you’ll also have some free time when… 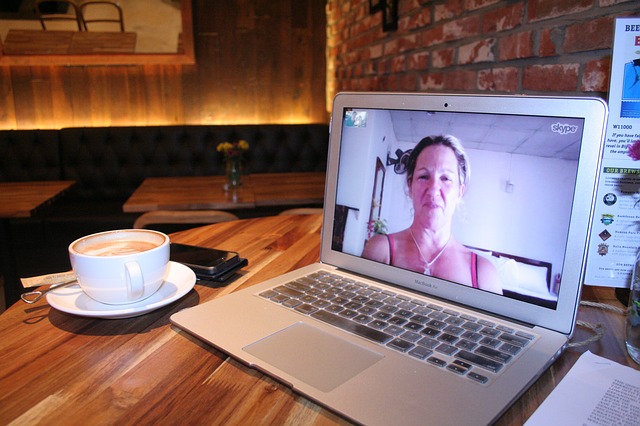 With so many people working from home, the Internet has become a lifeline for everybody, so having a good connectivity is a must. No one wants to deal with a slow Internet, and there are some simple things you can do to maximize your connection and keep everyone happily online.Tips include:Don’t use the microwave – Using the… 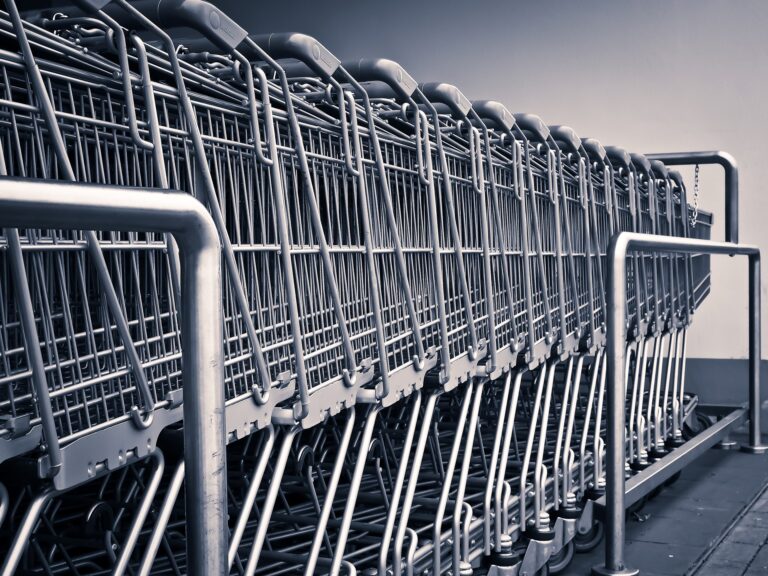 When you combine the internet, vehicles, and a pandemic, you get a surge in grocery delivery. I haven’t been to a grocery store since March. Instead, I’ve been opting for grocery delivery. 10 minutes of shopping at my computer beats spending an hour at the story. And I still get to choose where my shopper… 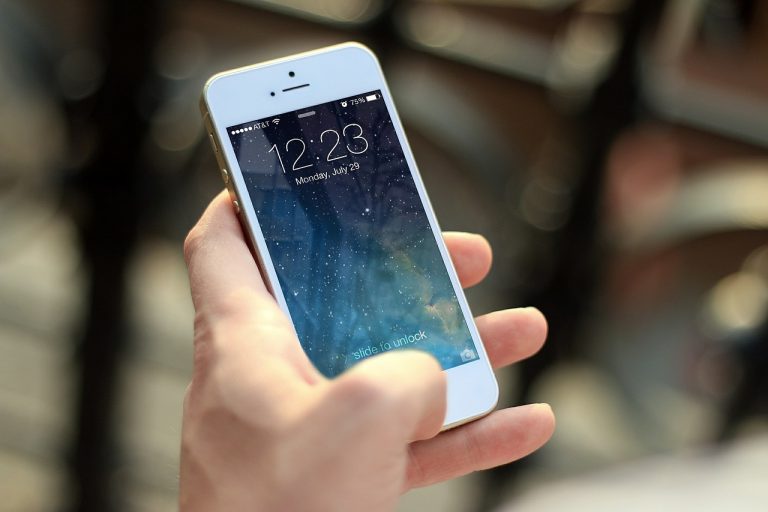 You know how your iPhone slows down after a few years? Back in 2017, Apple admitted that was on purpose, but they swore it was to try to improve battery life, not just to push you to upgrade.Well, they got sued. And they wound up settling the class-action lawsuit for $500 million. That works out…

The New York Times tech blog recently ran a list of gadgets you shouldn’t buy, because they’re not worth the money, or other options are better.  Here’s a quick rundown of what they found:1.  Stop buying Apple chargers and other name-brand cables.  You can find generic cables that are almost as good now, and a…