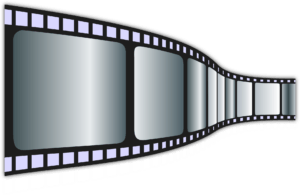 The pandemic decimated the box office this year . . . maybe permanently.  But even though most of the blockbusters have been pushed back, some movies DID get released.

The five they panned are:  Director Robert Zemeckis’ new adaptation of “The Witches” . . . the Ben Affleck / Anne Hathaway flick “The Last Thing He Wanted” . . . the Jon Stewart movie “Irresistible” with Steve Carell . . .

Their favorites might not be as recognizable as they would be in a normal year . . . but they do include the Pixar movie “Soul”, the Jane Austen movie “Emma”, and they gave the #1 spot to “Nomadland”, a drama starring Frances McDormand.

(The “New York Times” also has a list of the Best Movies of the Year, but it’s mostly indie and international stuff.)