In case you hadn’t heard, “Dry January” has officially become a thing. In fact, the numbers show 20% of Americans made plans to go alcohol-free in the New Year…for the first month of it, anyway. If you’re one who’s made the pledge or want to try it and carry those extra couple of days over into February, here’s some of what doctors and experts say you’ll discover when you get to the end of the month.

“Dry January” isn’t for everyone, though. Especially someone who has a legit problem with drinking. For those people, the withdrawal symptoms could be significant and even be life-threatening. So, seeking out treatment from a medical pro would be a better step for them. 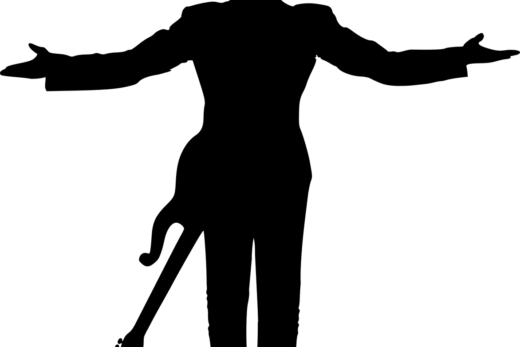 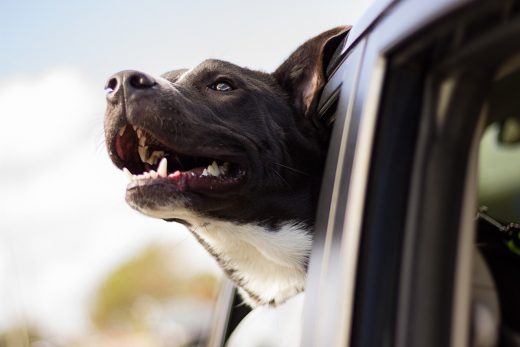 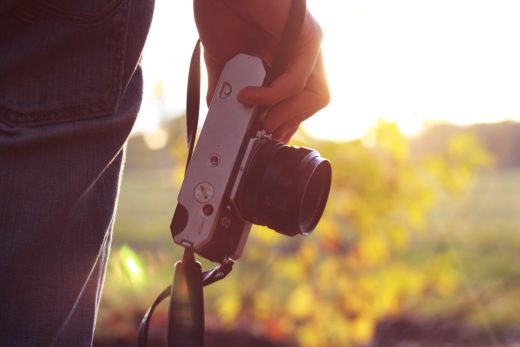 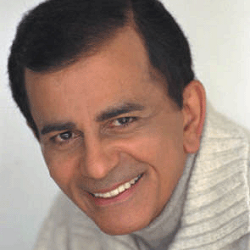