Today in 1963, The first Beatles single ‘Please Please Me’ was released in the US on the Vee Jay label. Capitol Records, EMI’s United States label, were offered the right to release the single in the US, but turned it down. Dick Biondi, a disc jockey on WLS in Chicago and a friend of Vee-Jay executive Ewart Abner, played the song on the radio from February 1963, thus becoming the first DJ to play a Beatles record in the United States. 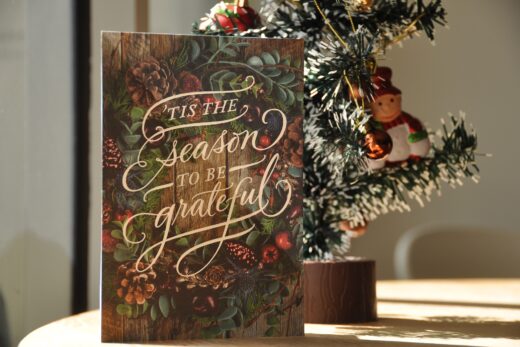 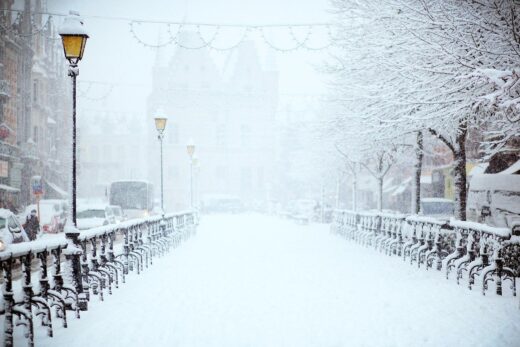 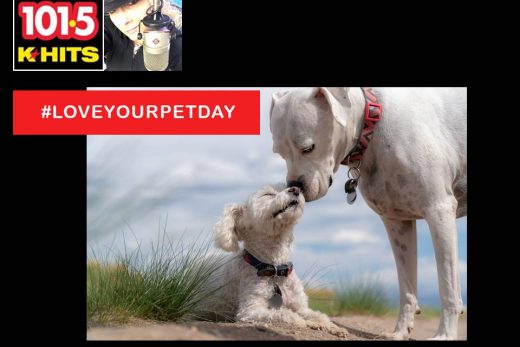