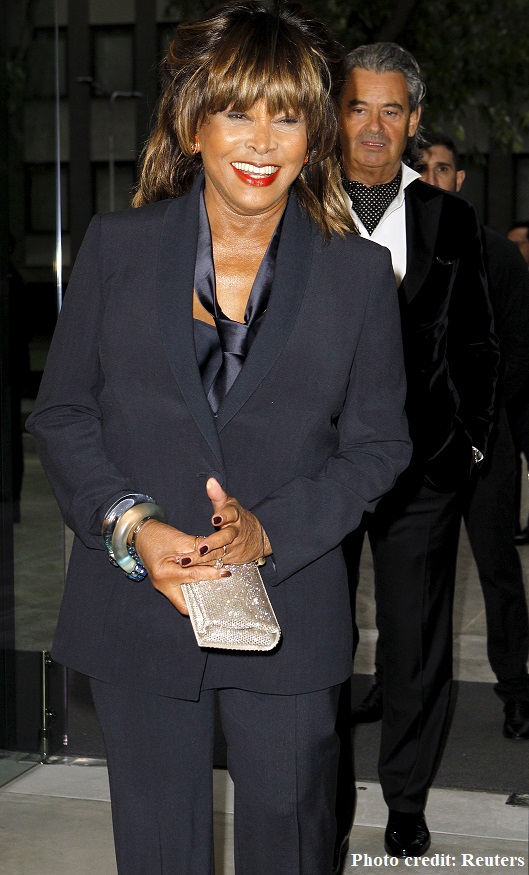 The 2021 nominees of the Rock and Roll Hall of Fame have been announced. The bolded names are being nominated for the first time, and the others have been nominated at least once before.

Tina Turner joined the Hall of Fame with Ike Turner in 1991, and this is a nomination to be inducted as a solo artist. Similarly, Carole King was inducted in 1990 as a non-performer with Gerry Goffin.

To be eligible, the artist or band’s first single or album release had to occur before 1995.

Fans will be able to vote once the ballot opens by going here. Inductees will be announced in May of this year. 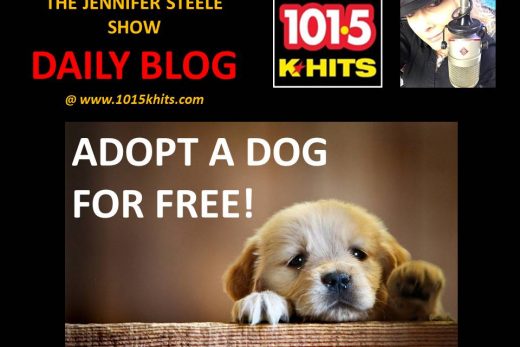 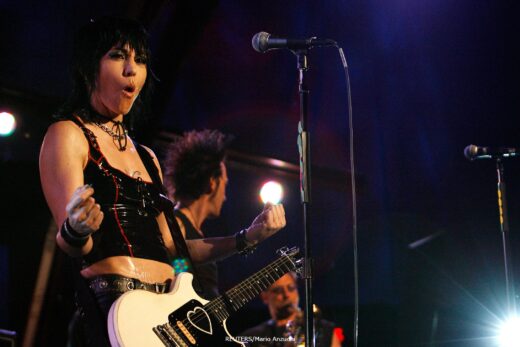 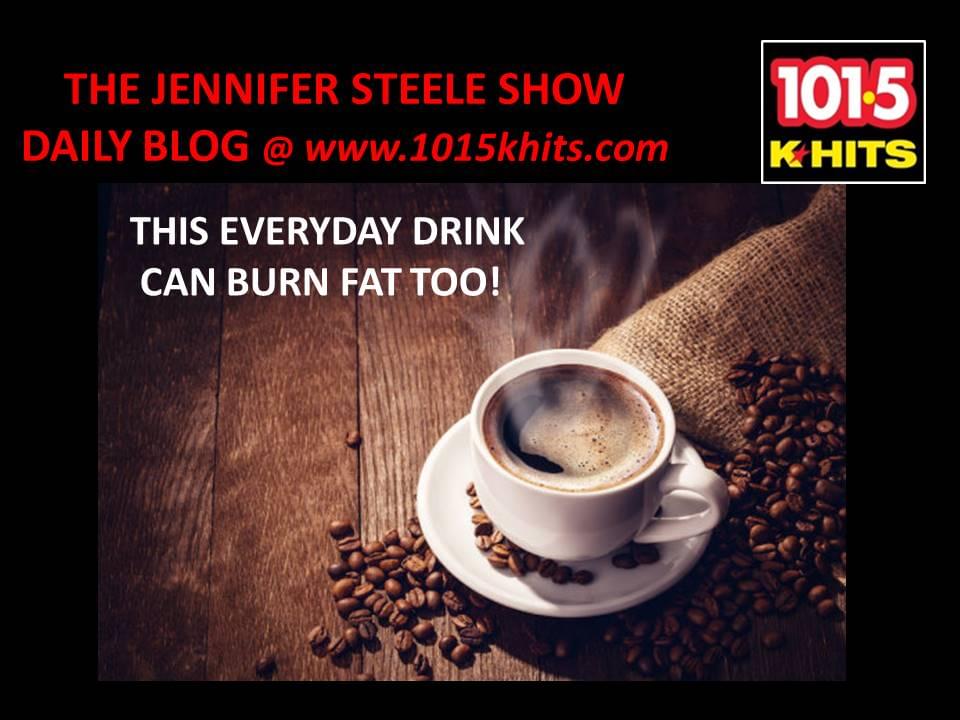 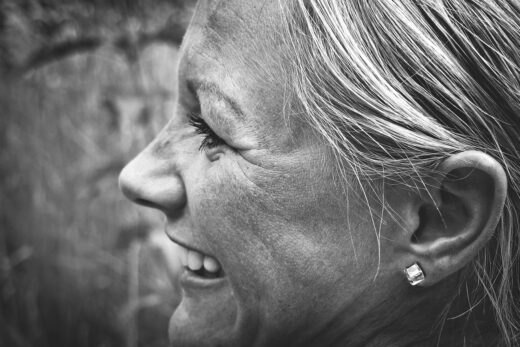