Today in 1966, Beach Boy Brian Wilson recorded the future classic song ‘Good Vibrations’, which went on to become the band’s third US number-one hit. As a child, his mother told him that dogs could pick up “vibrations” from people, so that the dog would bark at “bad vibrations” Wilson turned this into the general idea for the song. 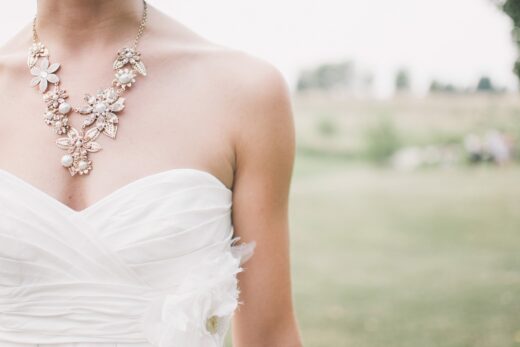 Good News! Nurse In Wedding Dress Stops To Help Others 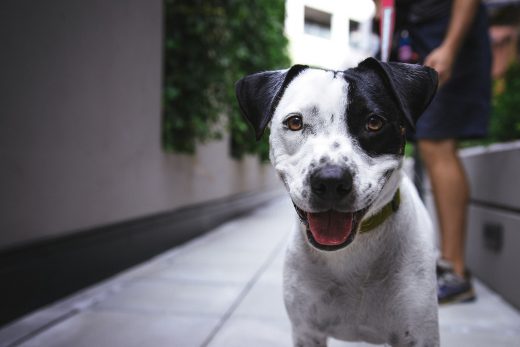 It’s a Wet Nose Wednesday Update On Our Local Shelters 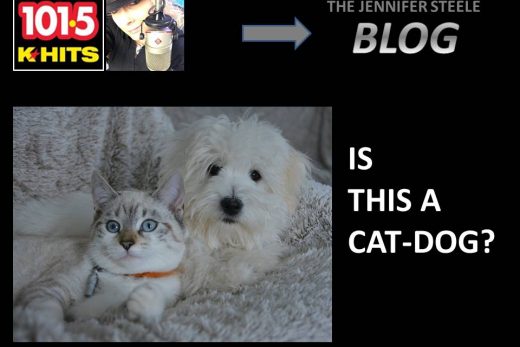 IS THIS A CAT-DOG? 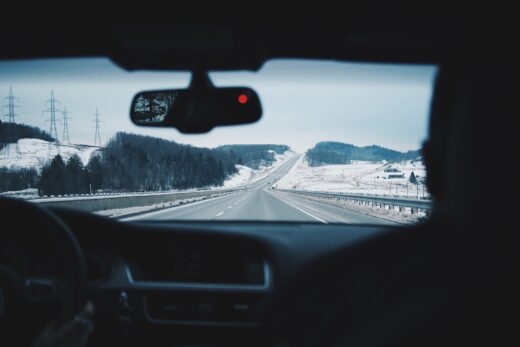 Cold Morning Pro-Tip: How to quickly defog your windshield 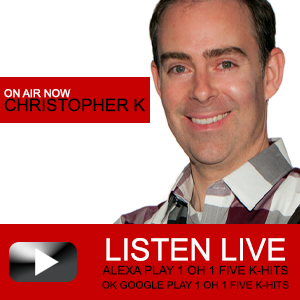