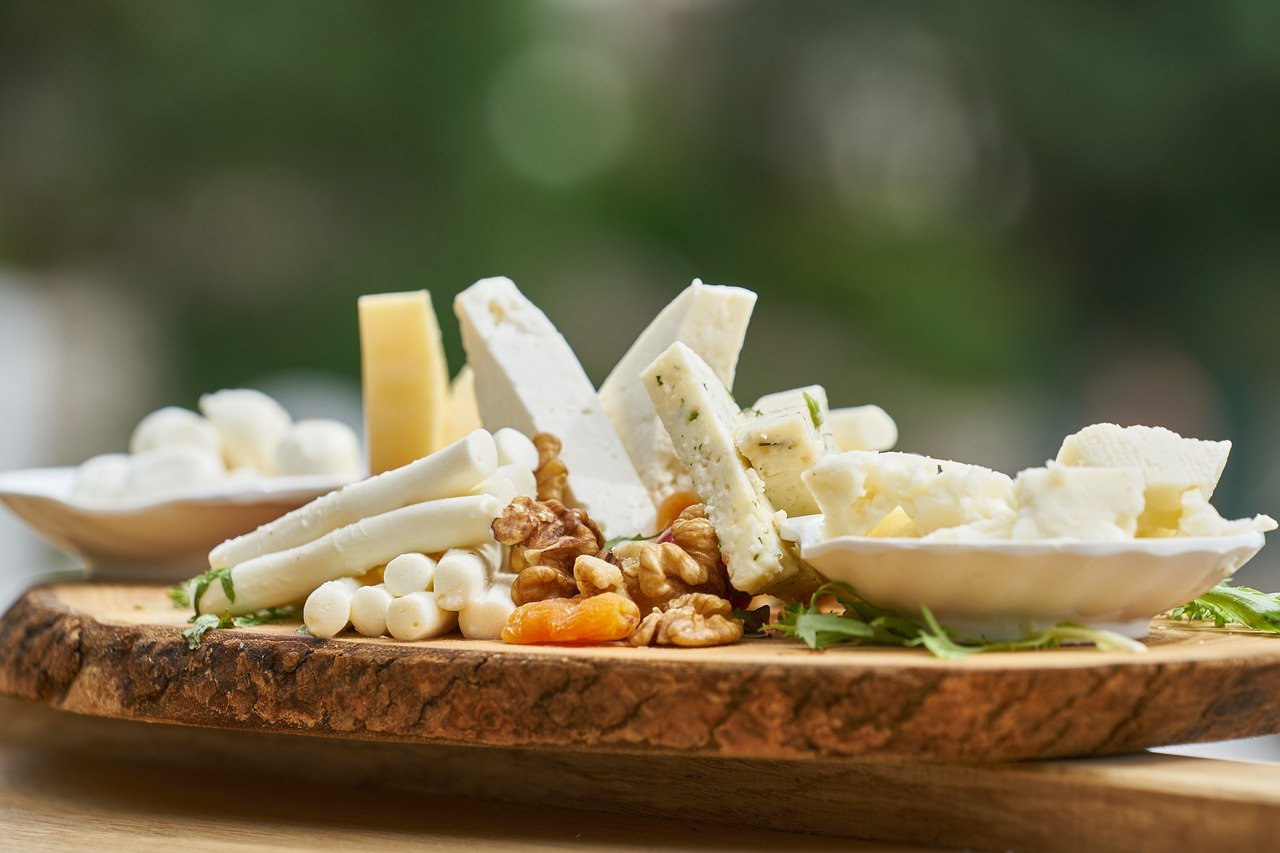 It’s about time scientists spoke up in defense of something that’s been unfairly maligned for so many years.

The latest word is . . . cheese is NOT BAD for you after all.

There have been several recent major studies in the past decade that found cheese got an unfair reputation because of the misguided anti-fat guidelines in the ’80s and ’90s.

Those studies found that what REALLY makes you gain weight are things like refined grains, potatoes, and processed meats . . . cheese didn’t cause people to gain weight, and sometimes it even helped people LOSE fat.

The dean of the Tufts School of Nutrition Science in Massachusetts says, quote, “There’s almost no evidence cheese causes weight gain, and in fact, there’s evidence that it’s neutral at worst.

“There’s no evidence that cheese is linked to cardiovascular disease, and in some studies, it’s even a little bit associated with lower risk.  And then, for diabetes, again, it’s at worst neutral, and maybe protective.” 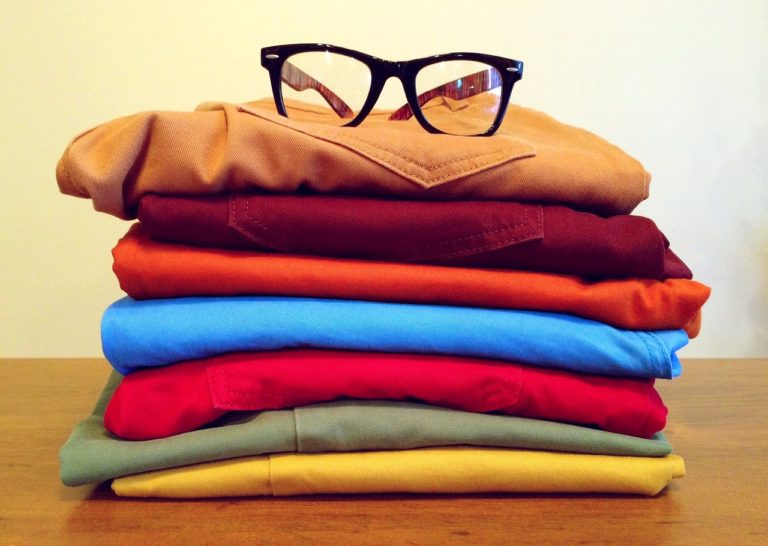 A new store in Bradenton, Florida, called “The Twig” is helping foster care families with clothes. They give kids in foster care the chance to shop for free every month. “We wanted to create an atmosphere for kids where they feel loved,” says Nicole Britton, The Twig Director of Development. Source: Bay News 9 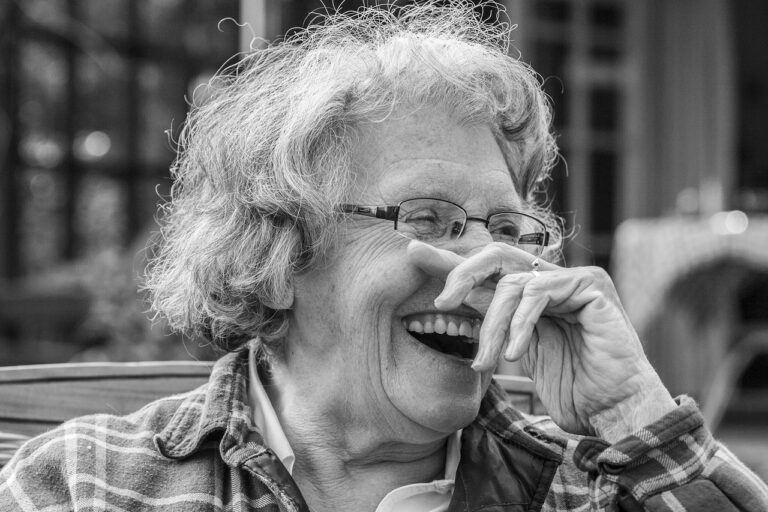 A retirement home in Canada got creative to keep people entertained and happy.  Someone said they missed being able to go hunting.  So the nurses used Christmas trees as a makeshift forest . . . dressed up as reindeer . . . and let residents hunt them with Nerf guns. 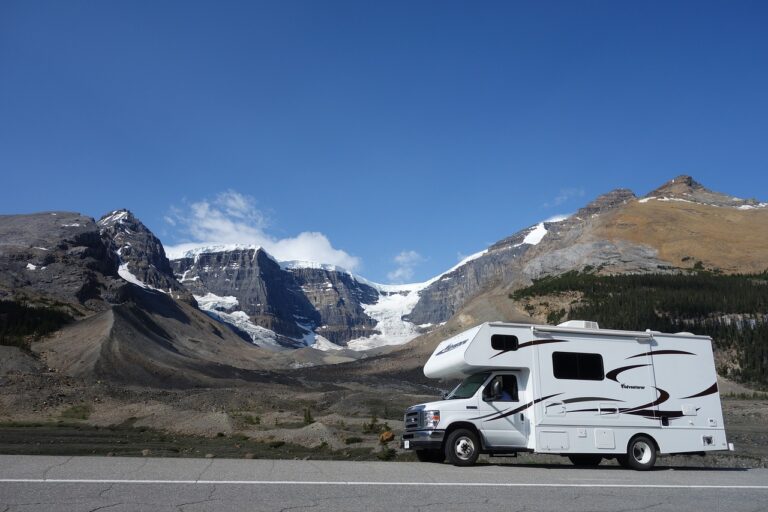 A firefighter in Oregon who lost her family home to a fire has been given a place to stay by a kind stranger. Trudy Boykin and her daughter are getting an RV from a group called Hope on Wheels. Then they’ll donate the RV back to another displaced family once they rebuild their home. 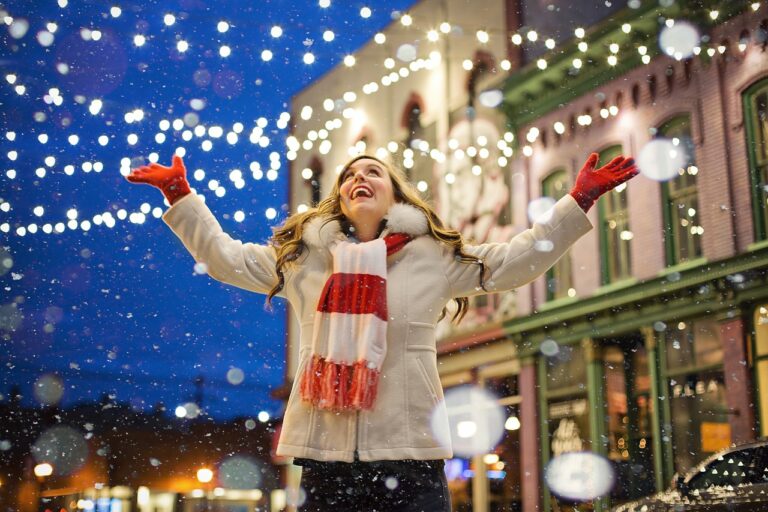 Here’s a list of some of the over-the-top displays in our area…. Arden Arcade 4464 Edison Ave 3240 Eastwood Road 3033 Bertis Dr 2925 Merrywood Dr Natomas Park 279-300 Ainger Circle Java Court: This seven-home court features a 14 foot Christmas tree at its center with a lit star. String lights from each house connect… 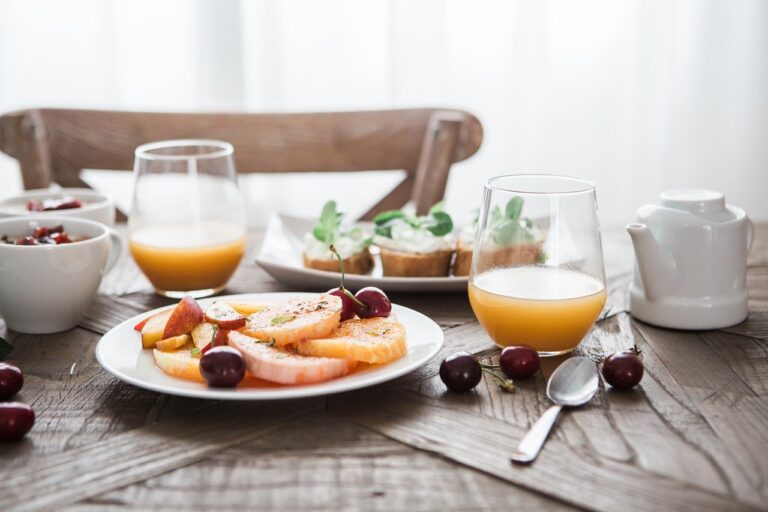 Schnucks Supermarket chain has given $200-thousand in gift cards to help restaurants struggling during the pandemic. CEO Todd Schnuck calls the initiative to give 14-thousand Schnucks workers gift cards to local restaurants a “win-win.” Each Schnuck employee gets a $15 gift card for an eatery within five miles of their work location, so they get a… 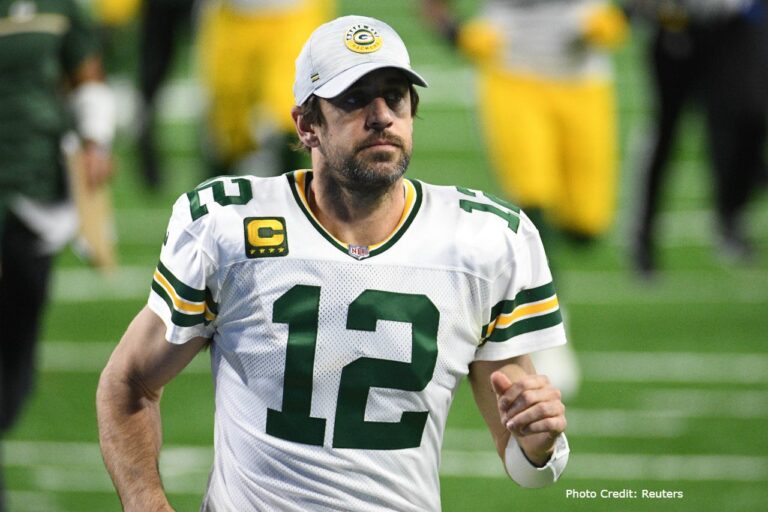 Aaron Rodgers is doing his part for his hometown of Chico, California. The Green Bay Packers quarterback has donated $1-million to help 80 small business struggling amid coronavirus.Last month, the NFL star created the Aaron Rodgers Small Business COVID-19 Fund with a $500,000 donation, and now he’s increased his donation to $1-million. Rodgers hopped on video…