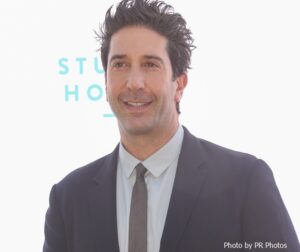 It feels like it’s been FOREVER that we’ve been hearing about this phantom “Friends” reunion special, since it’s been delayed multiple times due to COVID-19.  But it’s still on.

DAVID SCHWIMMER says, quote, “It’s happening . . . actually, in a little over a month I’m heading out to L.A.  So, finally . . . we figured out a way to film it safely and there’s going to be a portion of it that we filmed outside . . . because of, you know, for safety protocols.”

The special will air on HBO Max.  There isn’t an airdate yet, but assuming it’s still just a one-off special, it could air soon after being taped. 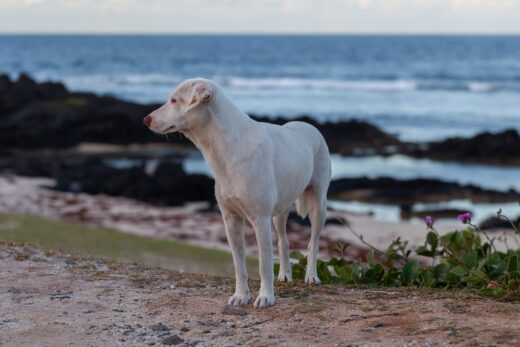 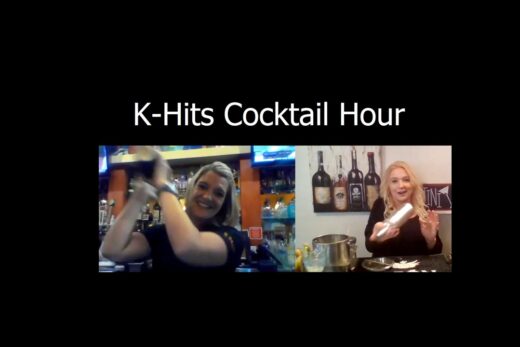 Ring In The New Year With the K-Hits Cocktail Hour!

The First Beatle to have a solo #1 in the US.