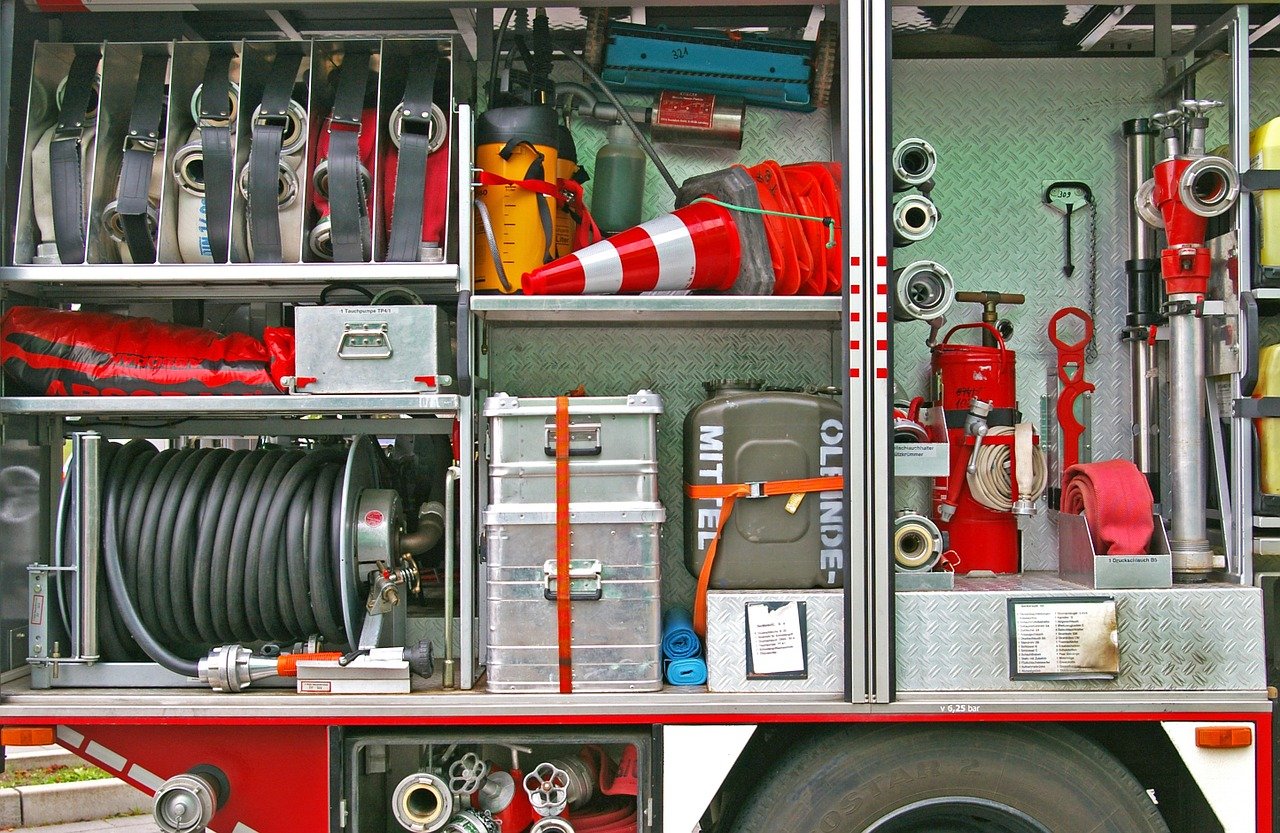 An 11-year-old boy in Cortland, New York, is being called a hero for what he did to help firefighters on the job. Blayke Austen-Hines has been shoveling fire hydrants out of the snow since he could first pick up a shovel and it helped firefighters hard at work battling a blaze. Being able to access the hydrant quickly, thanks to the kid’s handiwork, meant they were able to put out the flames faster and now they’re honoring Blayke for his actions. Source: WSRY

An Army veteran in Jacksonville, Florida, is moving into a new house with his service dog, thanks to a veteran’s group. James Rutland’s home is being donated by K9s for Warriors and JWB Realty as part of their “Welcome Home Warrior” event. After his 12 years of military service, Rutland is now a warrior trainer for K9s for Warriors, a group dedicated to helping those with PTSD and preventing veteran suicide. Source: Action News Jax 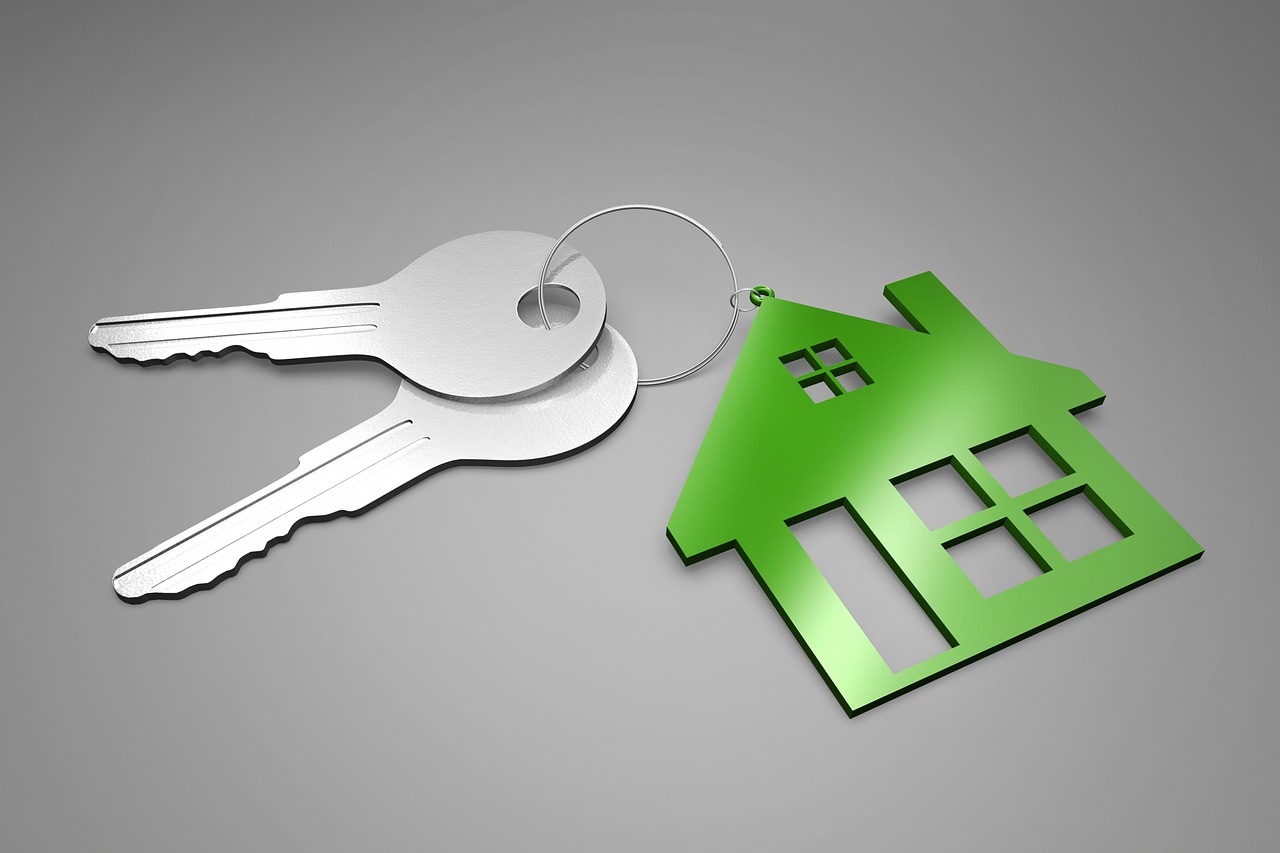 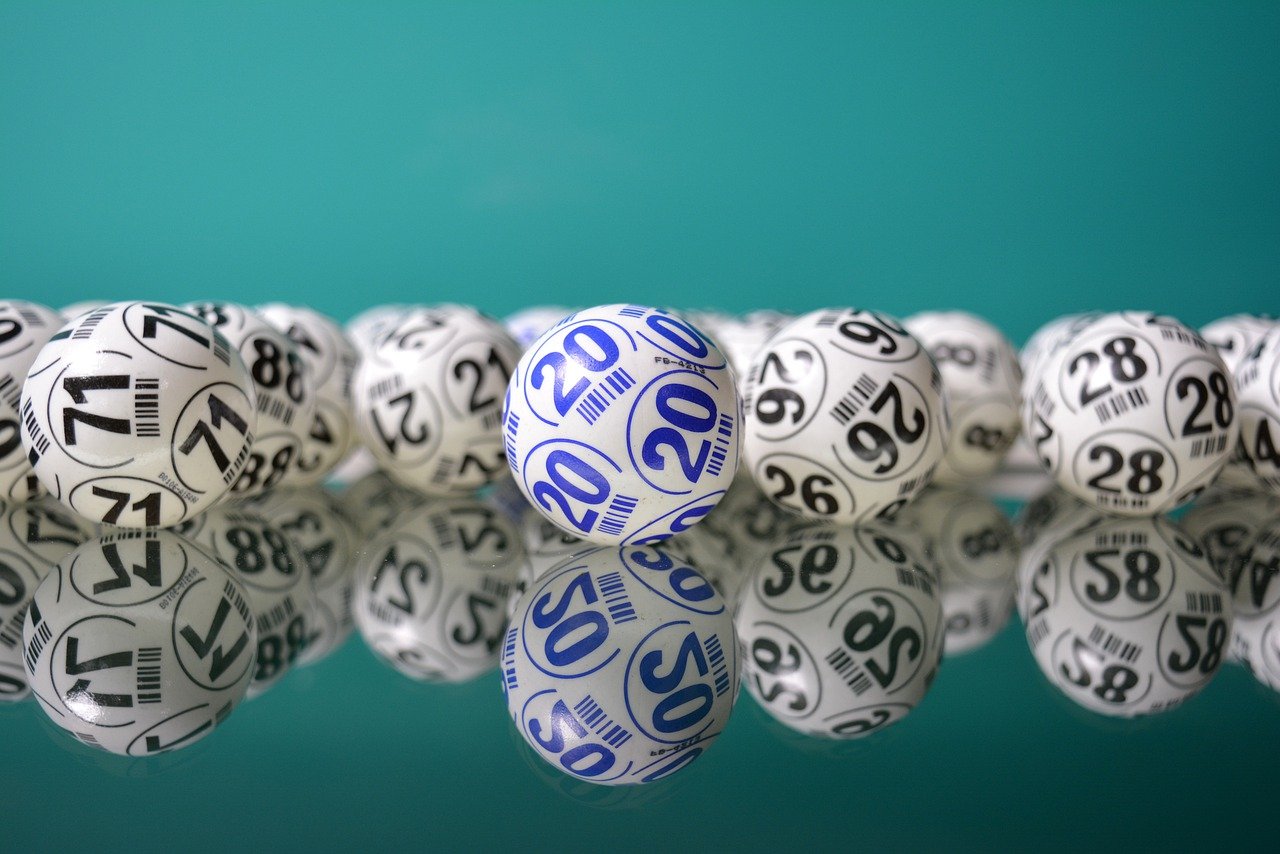 A Michigan woman says a “gut feeling” led her to change up her usual lottery routine, which led to a big win. Rnysha Woods tells Michigan Lottery officials that feeling inspired her to buy several tickets for the Mega Millions drawing, instead of her usual one ticket. She matched five numbers and won a $1-million Mega Millions jackpot. Source: UPI