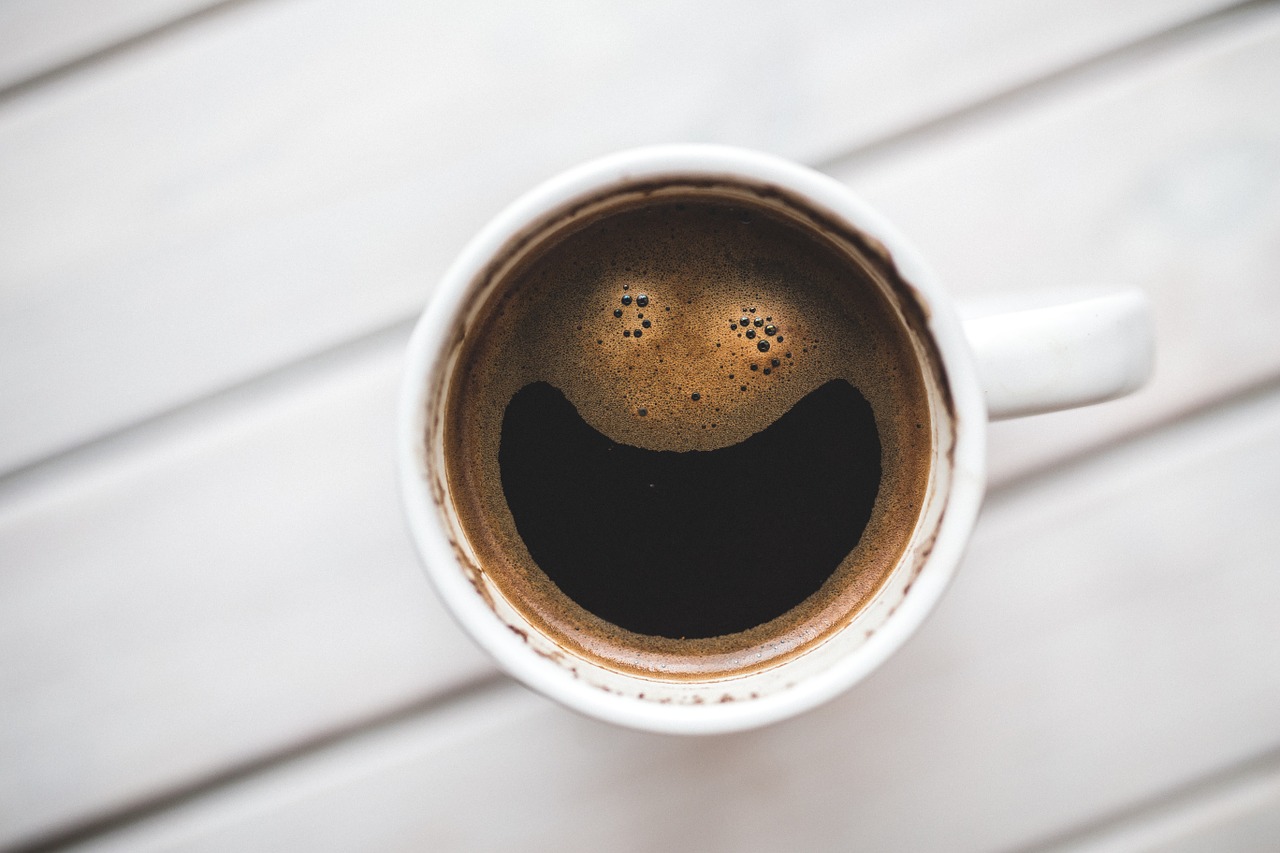 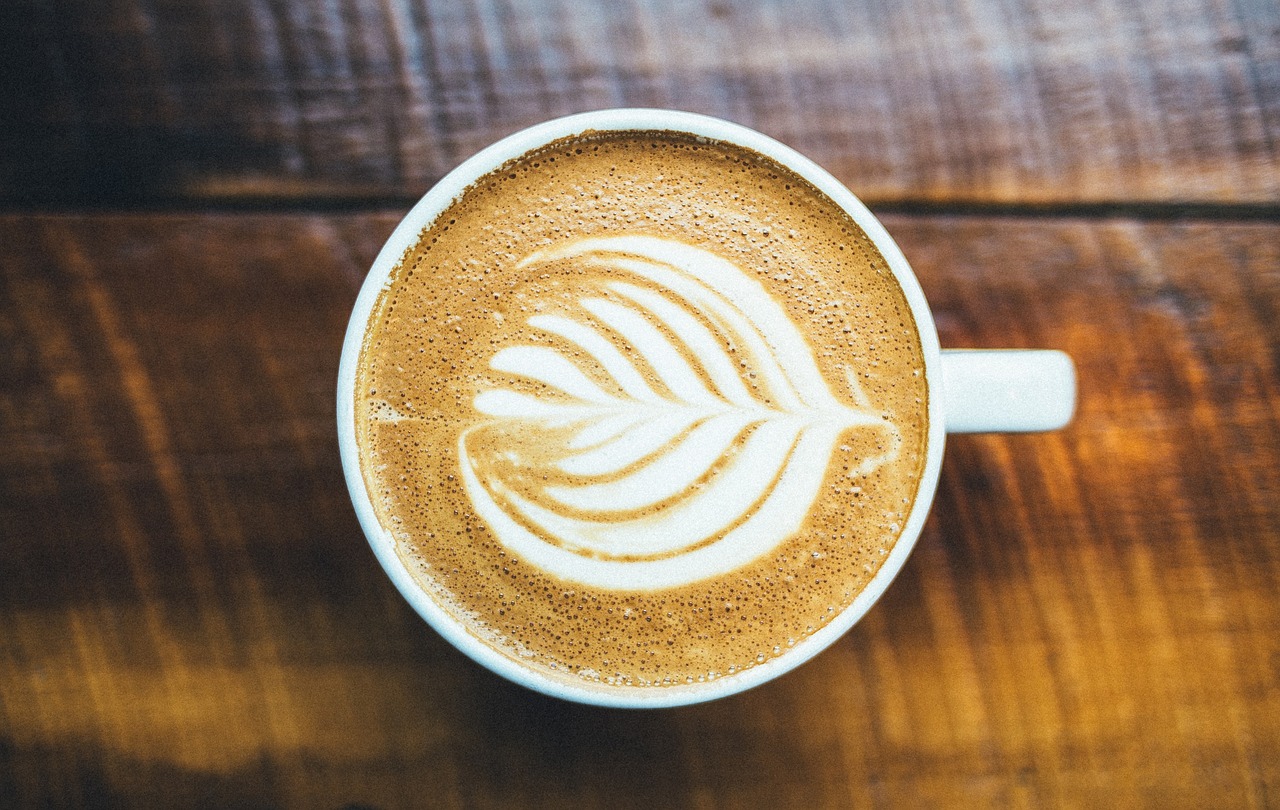 Want to give your sweat sesh a pick-me-up? Caffeine could be the boost you’re looking for. Not only will a cup of coffee get you going in the morning and snap you out of a mid-afternoon slump, new research finds drinking it before working out can help your body burn extra fat.

A new study from the University of Granada in Spain wanted to find out the effects of caffeine on “fat oxidation,” which is the rate your body burns fat. Participants were asked to do an exercise test four times at seven-day intervals and were given the caffeine equivalent of a strong cup of coffee or a placebo. And the results show the group that got the caffeine burned fat at a faster rate during their workout than the group who didn’t.

Plus, it turns out the caffeine has even more of an effect on fat burning during the afternoon. Study authors explain that taking caffeine 30 minutes before exercising increases fat burning regardless of the time of day, but it’s particularly potent when done before an afternoon workout. While the study was small – only involving 15 participants – the findings may contradict the idea that starting the day with an early workout will lead to the best results. 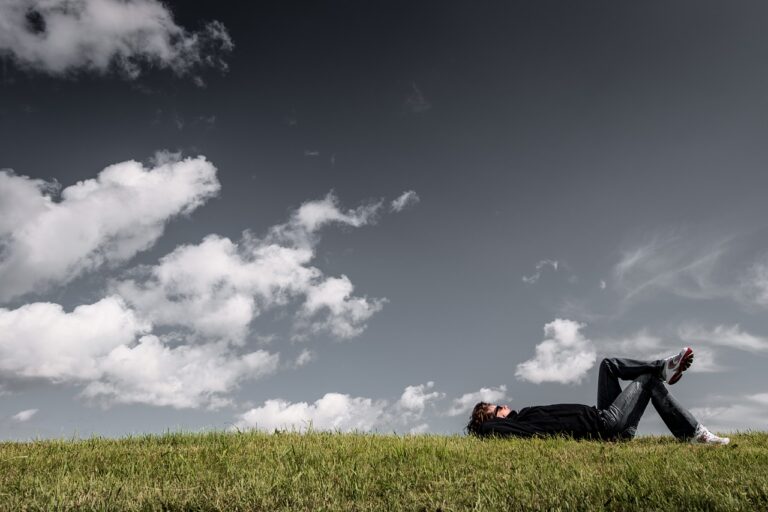 There are many ways to prioritize personal wellness that can be rewarding and won’t break your budget. These self-care ideas cost little to nothing and still refresh and pamper you. Cover the basics – Start simple by checking in to see if you’re taking care of yourself properly. Did you drink water in the last hour? Did… 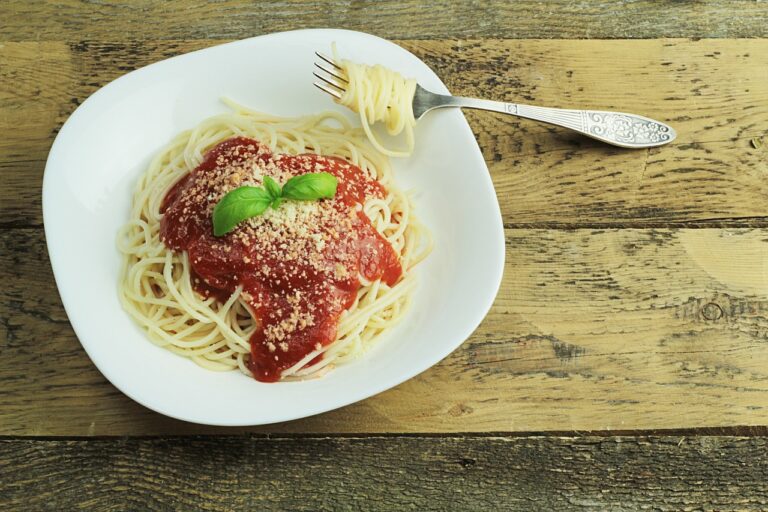 A restaurant in D.C. called Sakina Halal Grill serves anyone, even if they can’t pay.  But last week, the owner said he was days away from shutting down, because he hasn’t had enough paying customers during the pandemic.  So someone started a GoFundMe page, and it’s already raised around $300,000 to keep the place open. 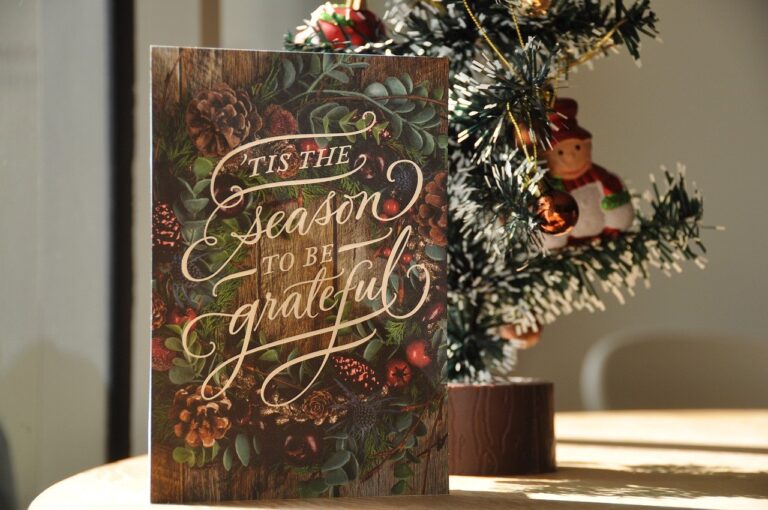 A restaurant manager in Pennsylvania has collected and sent 3-thousand Christmas cards to military members serving overseas. Patty Beam encouraged customers at her restaurant to drop off cards for soldiers and within weeks she had thousands. Army Sergeant First Class Jason Gidney, 42, who has helped get the cards shipped out, says the cards are “so… 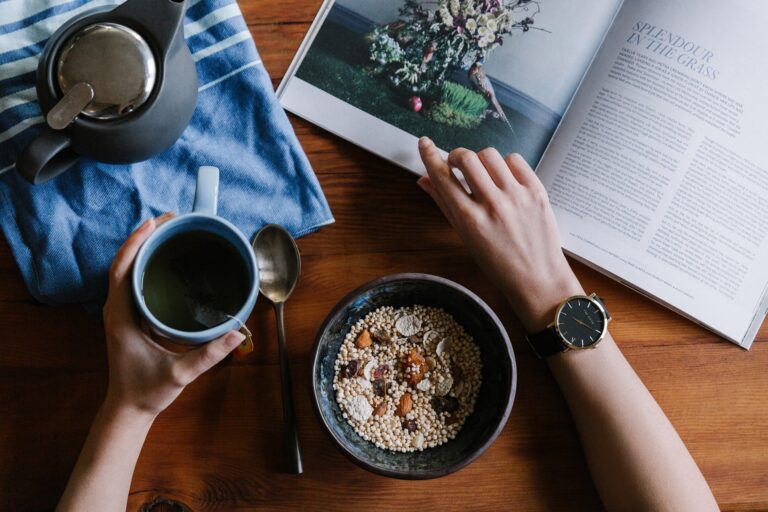 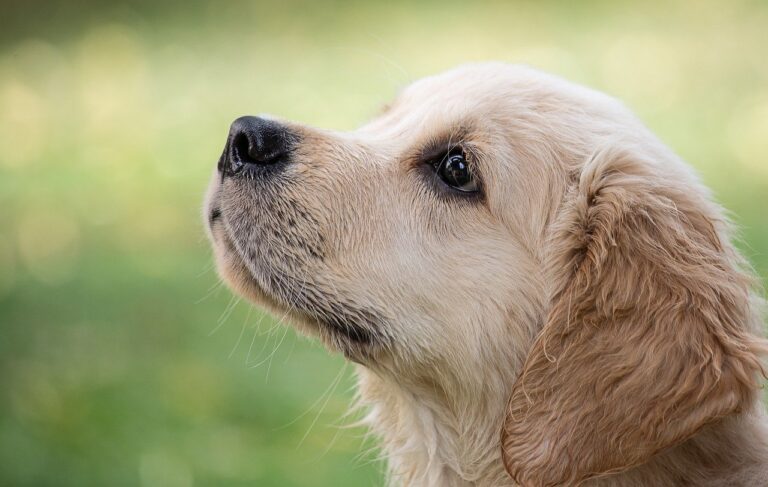 A girl with a rare genetic disease now has a service dog to help her with tasks she can’t do alone and it’s all thanks to the kindness of strangers. Jerrica Stone, 13, needs the service dog, but wait lists for charities can take several years and time is not on her side. So her… 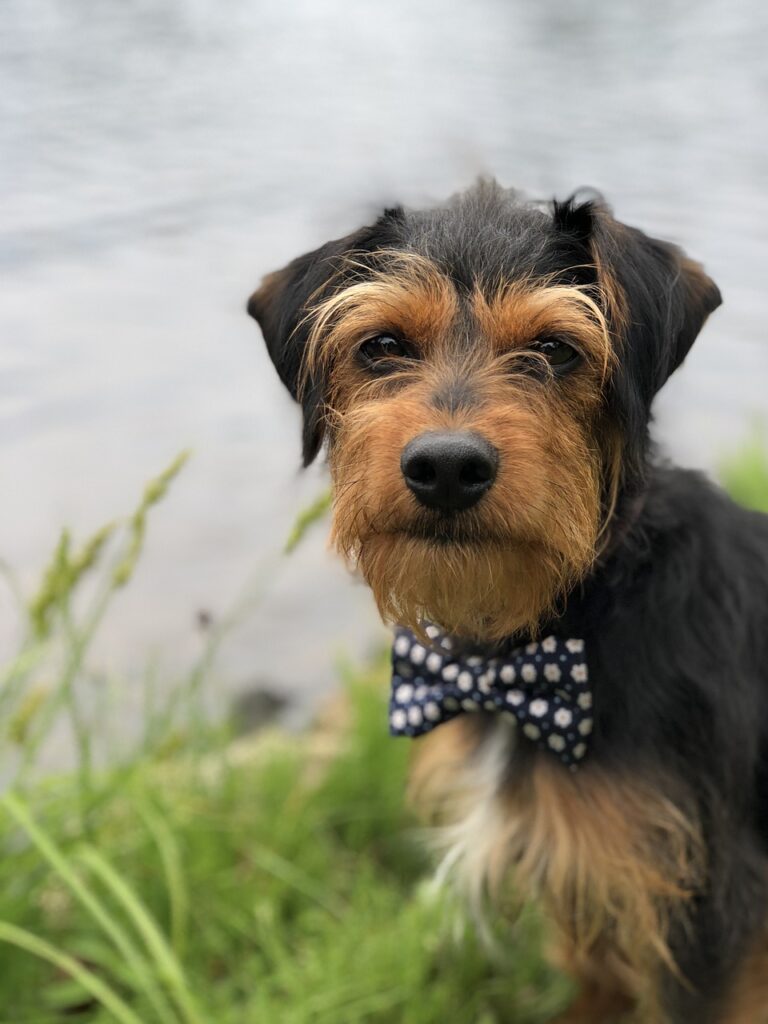 14-year-old boy makes bow ties for rescue dogs to help them get adopted. Darius learned how to sew a bowtie when he was seven and now the accessories help dogs get adopted with cute photos. Since Darius started this venture, he has donated over 1,000 bow ties to shelters across America. One day, he…