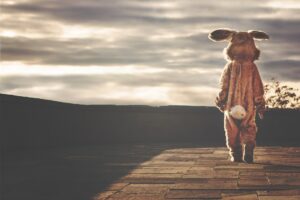 Easter commemorates the resurrection of Jesus from the dead and has always been most associated with eggs and bunnies for kids. So with that let’s take a look at the most famous bunnies out there! 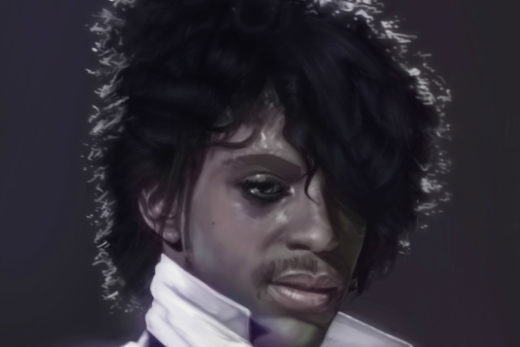 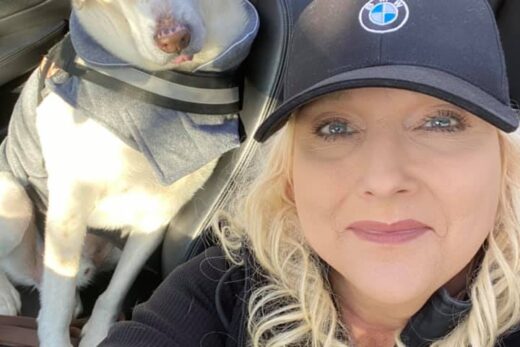 The Benefits Of Owning A Dog 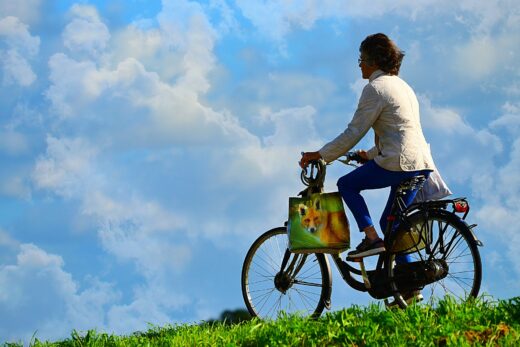 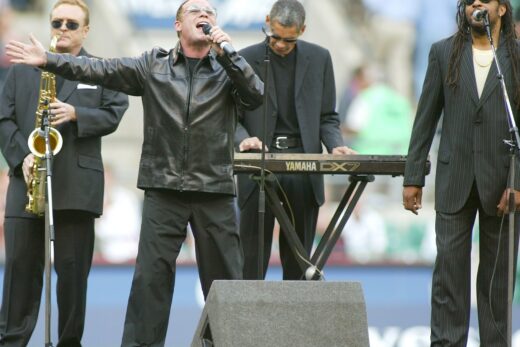