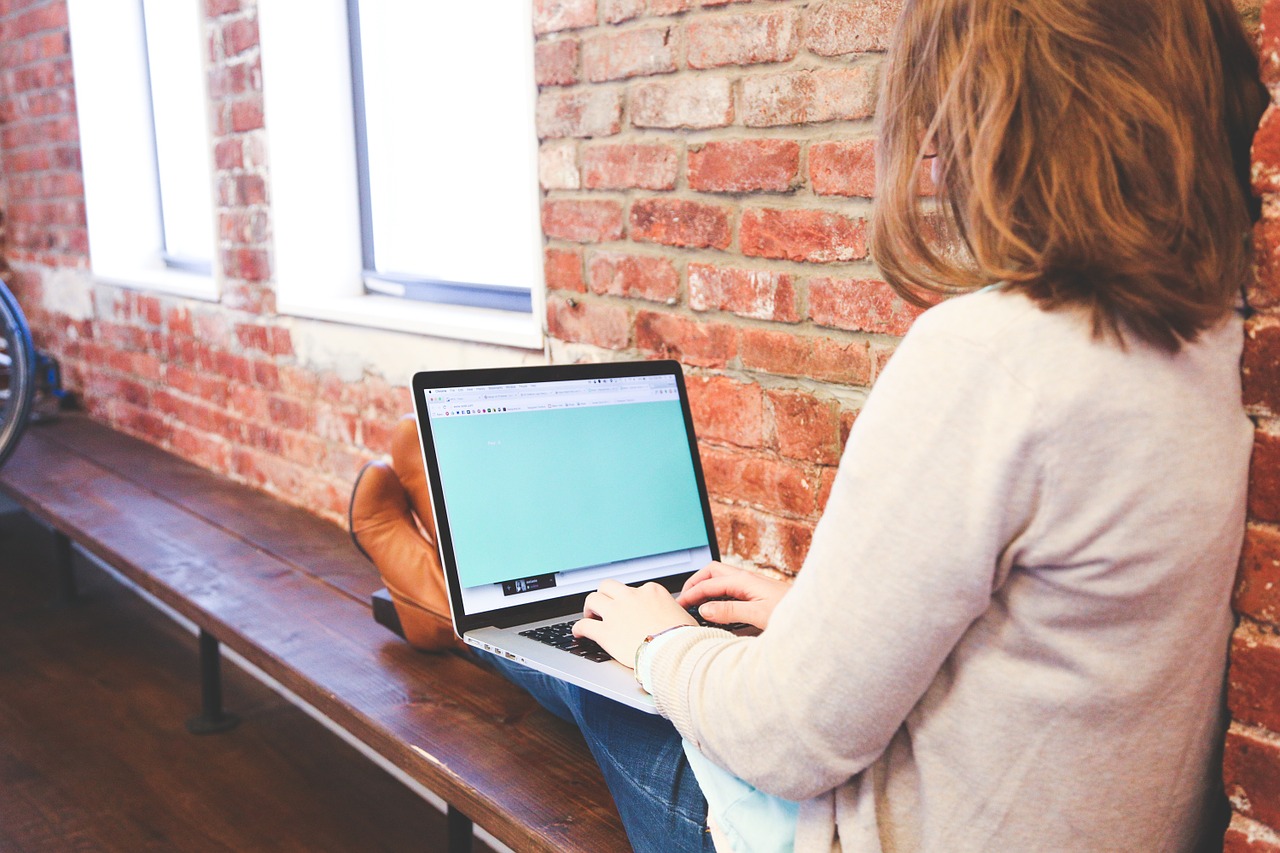 A woman in England was looking to give away some books, DVDs and an office chair, so she turned to social media to offer them up. Sue Perry joined a local Facebook group for Wakefield, U.K., or so she thought. But it turns out, she actually joined the group for Wakefield, Quebec in Canada. After seeing the skis and cold weather gear, she realized her mistake and posted to say she’s joined the wrong Wakefield group.

Sue thought that would be the end of it, but the friendly Canadians wrote back. She says lots of people dropped in to chat and ask about how things were going for her. And it couldn’t have come at a better time because that’s when her daughter and son-in-law, both nurses, as well as her son, an outreach worker, all got COVID. “Things were a little dark at that time,” she says, “so it was a lovely, lovely distraction.”

And her new pals across the pond didn’t stop at chatting, they put together a care package and sent it to Sue. It was filled with maple syrup, honey, CDs, T-shirts, books written by locals and even a copy of the 2021 annual Nudes of Wakefield calendar. The mayor even sent a package to the mayor of Wakefield, U.K., and now that mayor wants to return the favor. The box arrived with a message written on the outside that sums up this chance meeting up perfectly: “The spirit of love and kindness is alive and well in the heart of humankind.”

More From The MTV Video Archives 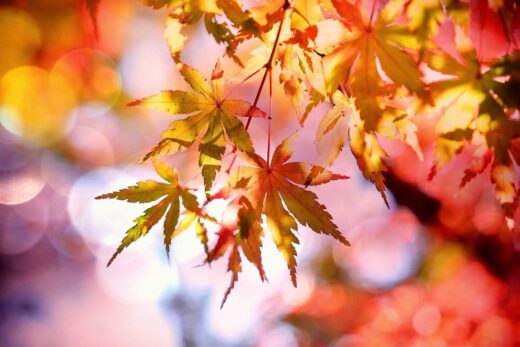 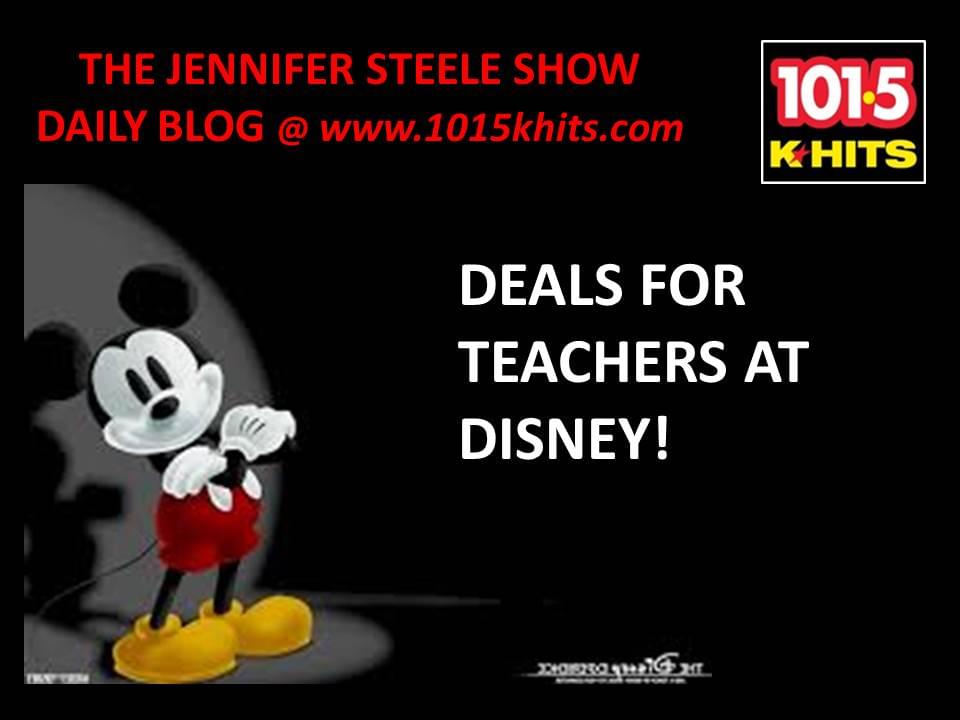