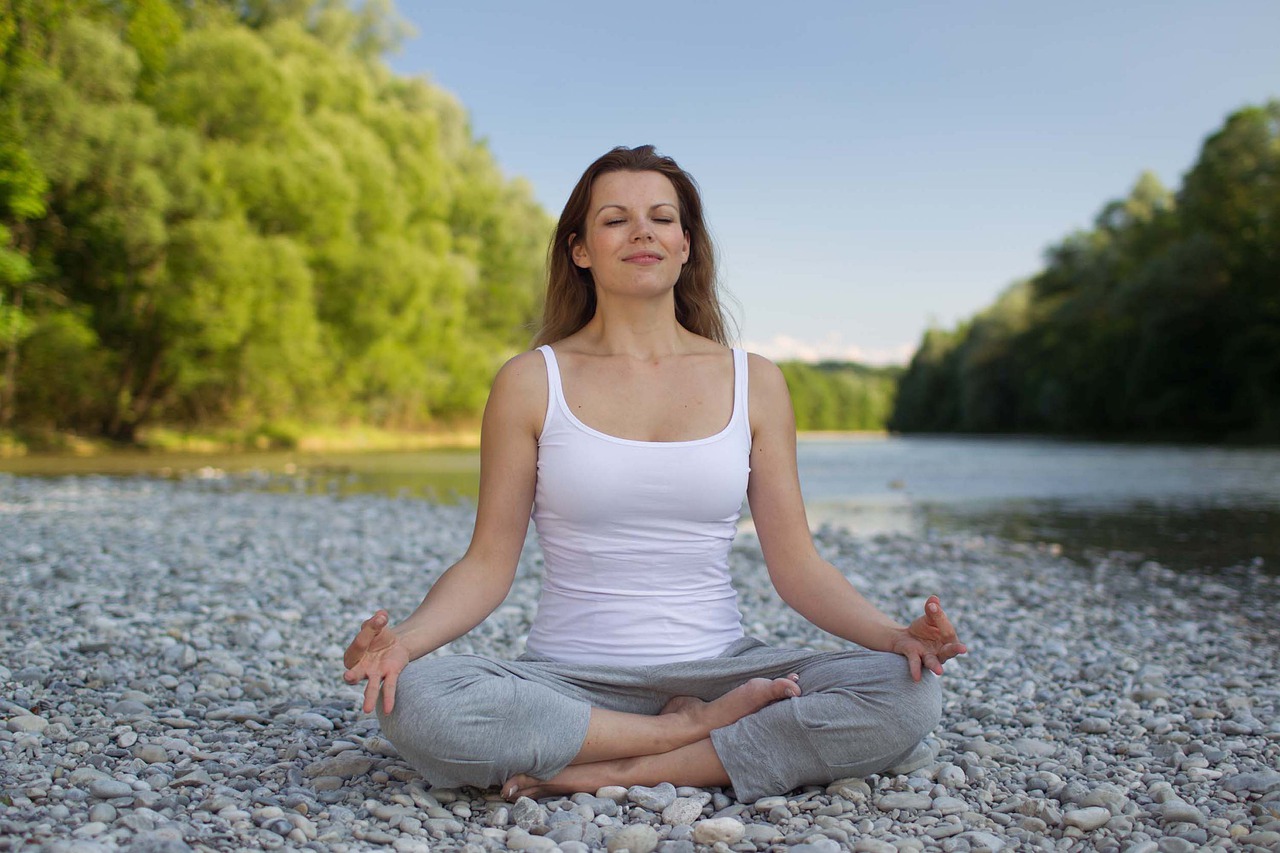 America’s stress levels are on the rise, but while we’ve always been told stress can be bad for our health, a new study suggests that’s not always the case.

A National Health Survey conducted in 1998 asked people about their stress levels, with 55% saying they had been under moderate-to-severe stress in the 12 months prior. Of those people, 34% said that stress had some affect on their health, while 25% said it made their health worse. Well, now scientists used that data to see whether such stress did in fact cause issues with health and they came to some surprising conclusions.

While those who reported a high level of stress did show an increase risk of dying, it wasn’t necessarily the case for everyone with stress. Turns out, the risk of premature death was 43% higher for those who believed stress had a negative affect on health. But equally stressed people who didn’t consider that stress harmful wound up with the lowest risk of death for anyone in the study. Their risk of death was actually lower than those who claimed to have very little stress in their lives.

So, why is this the case? The study suggests how someone views stress can affect their response to it. Those who have a negative view of stress will respond with their heart rate increasing, which will cause “blood vessels to constrict,” which is linked to cardiovascular disease. But if someone views their stress response as helpful, those blood vessels stay relaxed.

The effects can also be seen in the brain, with those who see stress in a positive light producing smaller amounts of the stress hormone cortisol, which can be harmful if there was a lot present. The brain can also increase levels of the hormone dehydroepiandrosterone, or DHEA, known as the “anti-aging” hormone, which can protect against damaging side effects of stress.