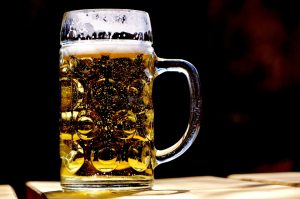 Today is National Beer Day, so if you ever needed a reason to drink a bunch on a Wednesday, this is it.

A new survey for the holiday asked beer drinkers just how much they drink a week.  And even though the most common answer is just a few . . . there are some people who are REALLY going for it.

65% of beer drinkers have between one and four beers a week.

The survey also found beer is the most popular drink people order at bars . . . and people believe beer drinkers are more approachable than people who drink any other type of booze. 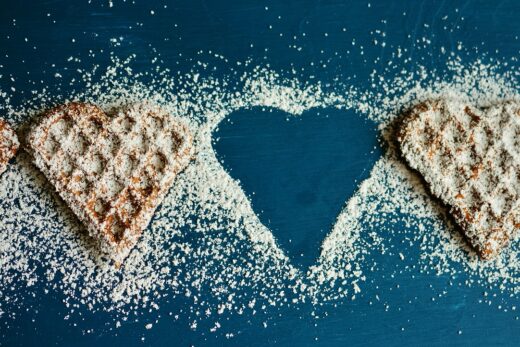 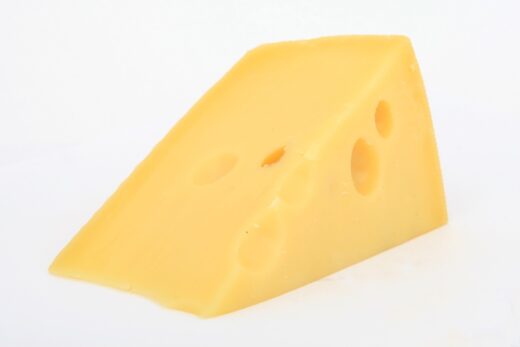 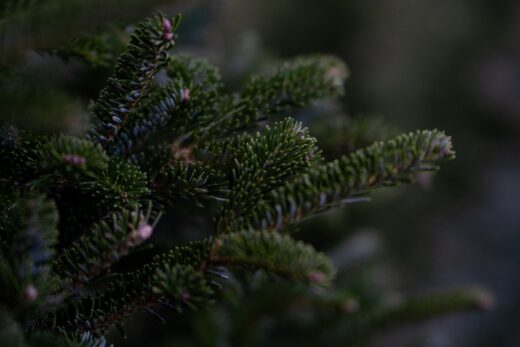 You Can Eat Your Christmas Tree?! 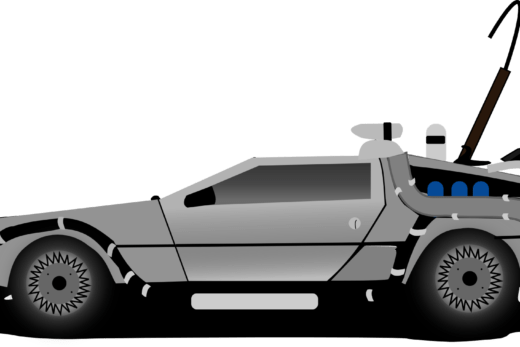 Oct 21st Is Back To The Future Day!