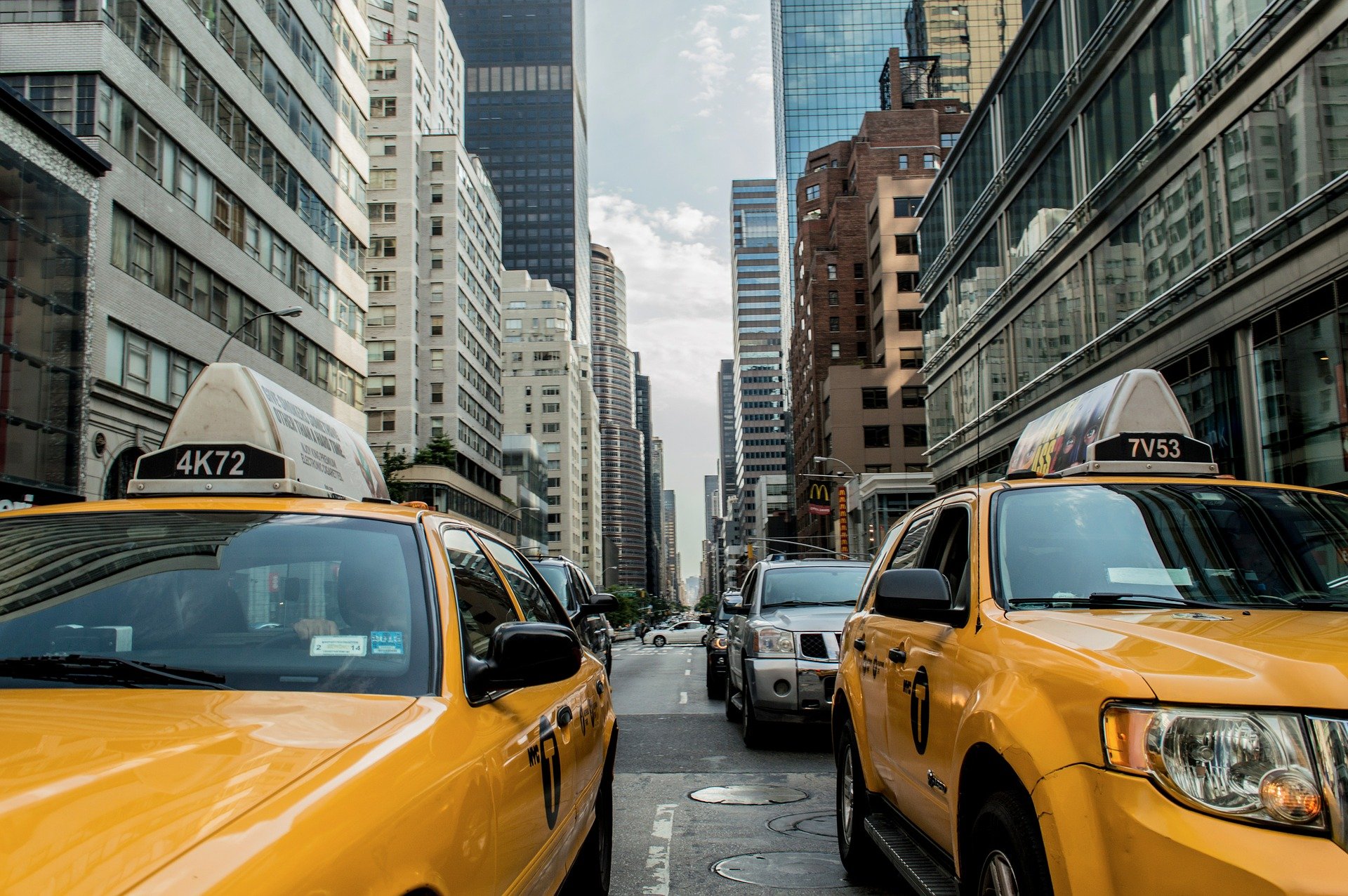 A woman started a project to help pay for cab rides for Asian Americans in New York City. Maddy Park created @CafeMaddyCab on Instagram to help Asian women and elderly Asian people pay for a taxi, an Uber or Lyft if they can’t afford it. She kicked it off with $2-thousand of her own money and within 48 hours, she raised more than $100-thousand. Source: ABC News

A New Hampshire woman has adopted three siblings who have been in foster care for four years. Jennifer Tveter became their foster parent in 2019 and says she fell in love with Jonathan, 10, Madeline, eight, and Benjamin, six, as soon as she met them. They weren’t legally available for adoption then, but as soon as she could, she filed to adopt them and they’re happy to be officially her children now. Source: The Boston Globe 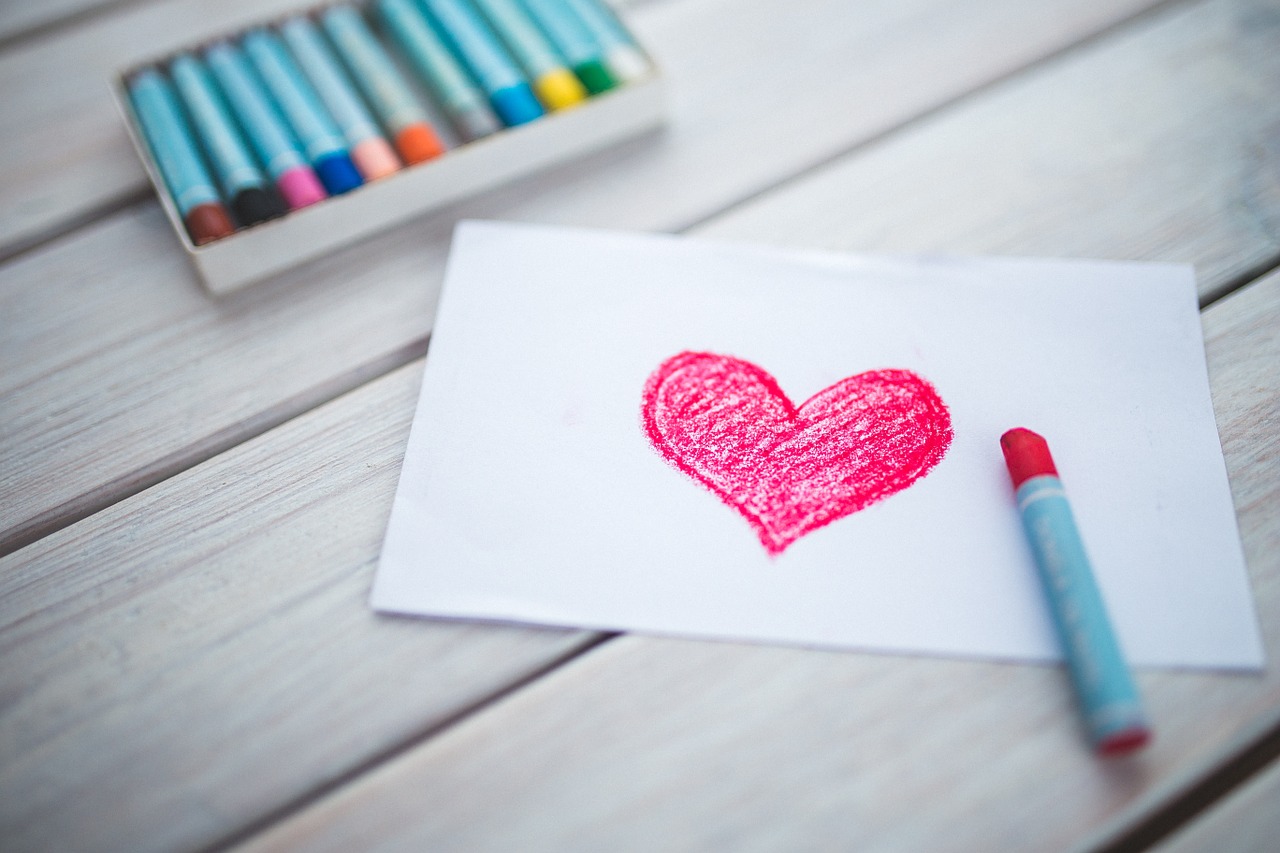 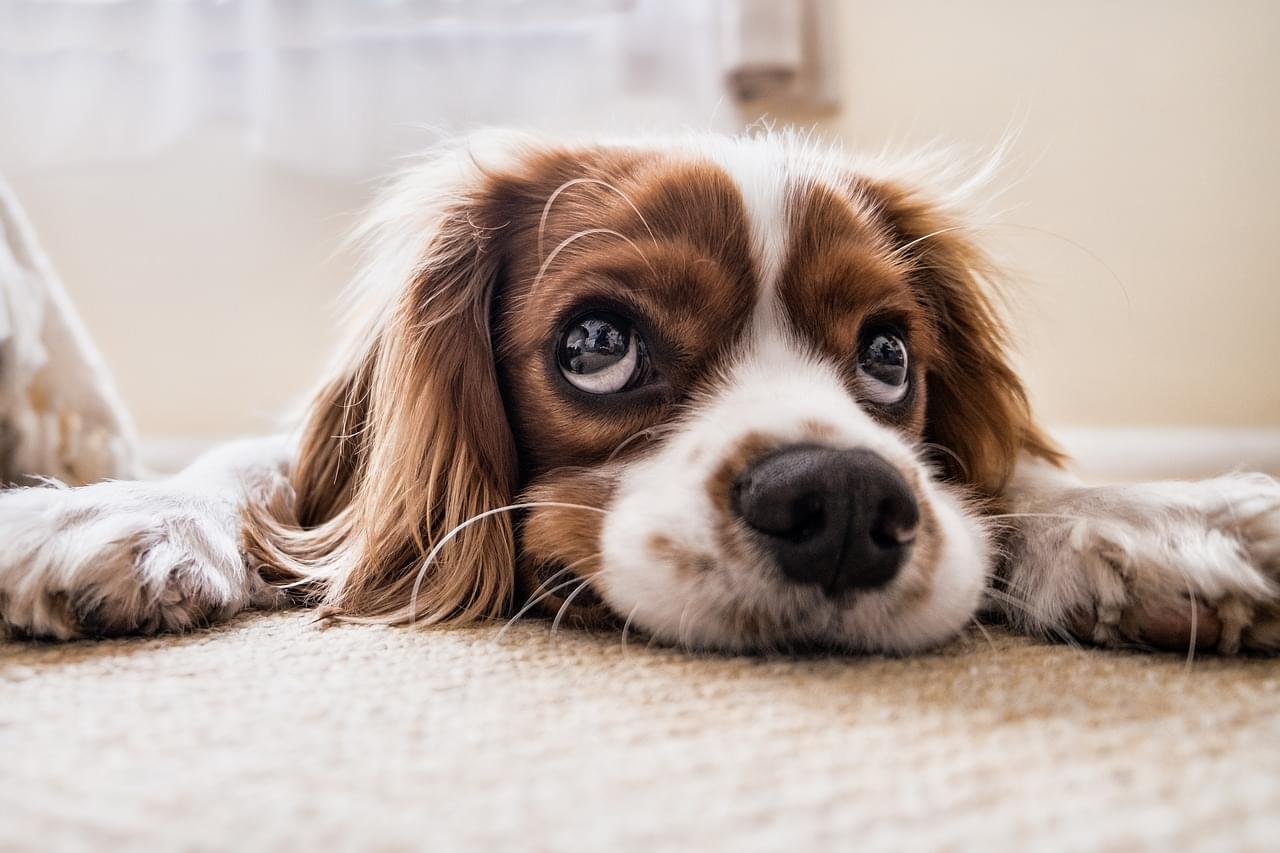 After a pet owner in Omaha, Nebraska, didn’t make it to pick up his dog, a PetSmart groomer knew something was wrong. They reached out to Animal Control, who sent an officer to check on the regular customer and when she didn’t get a response, she called police. Officers found the pet owner “lying in distress” after a medical episode and got the owner the medical attention he needed. Source: CNN