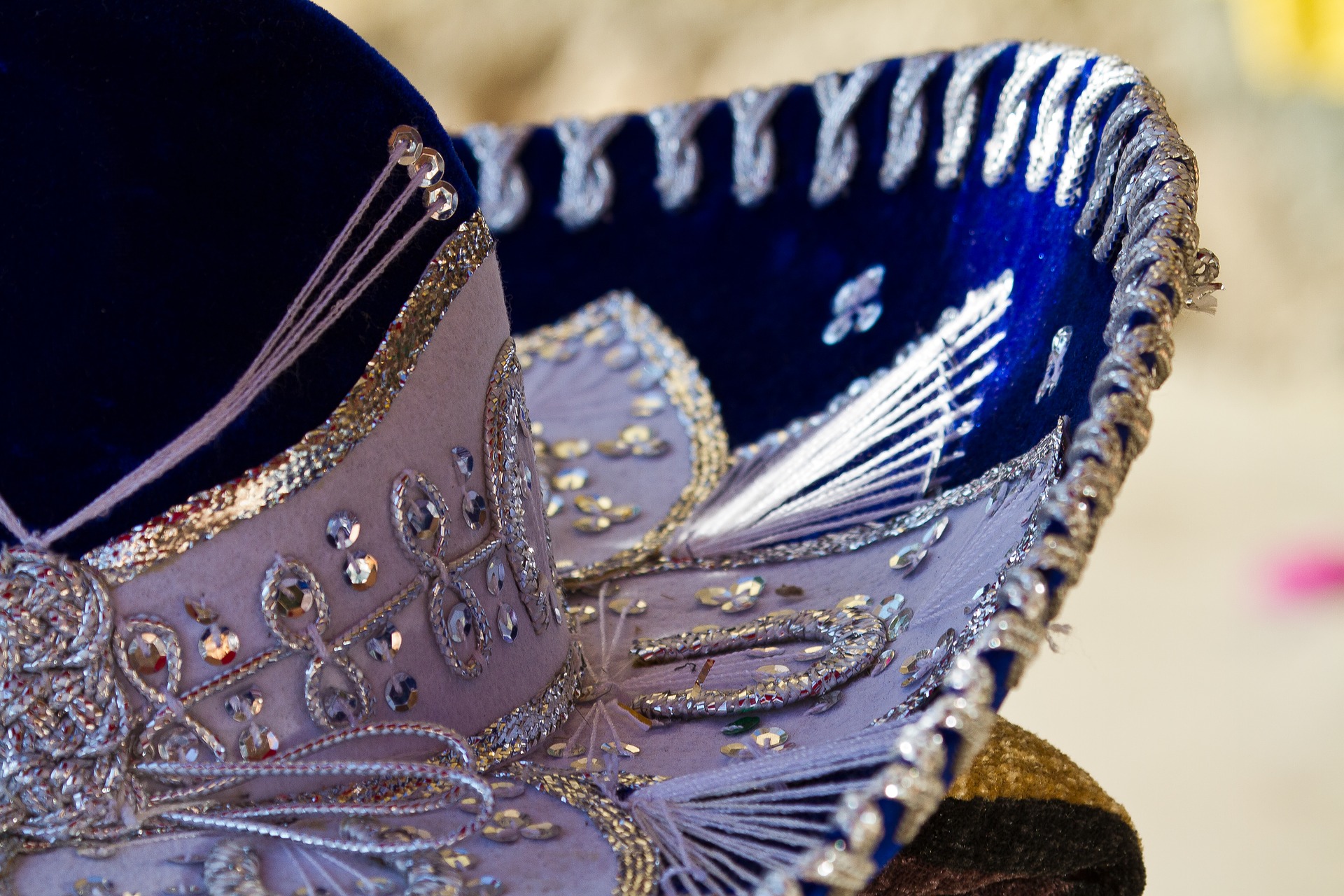 May 5th is Cinco De Mayo! 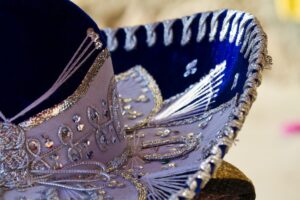 The nation’s favorite holiday to celebrate because it really doesn’t have much to do with us except for awesome guacamole and excessive Coronas! Often confused with Mexican Independence Day, Cinco de Mayo commemorates the Mexican army’s victory at the Battle of Puebla during the Franco-Mexican War in 1862 – see not much to do with us! Mexico actually declared its independence 50 years earlier. But Americans will celebrate anyway since it’s an inexcusable day to sip on a salted margarita and embrace that sombrero that’s been hiding in your closet since Spring Break Cancun!

Cinco de Mayo is actually a fairly minor holiday in Mexico. Celebrations are usually limited to the Puebla region and consist mostly of military parades. For Mexican-Americans living in the United States, it is a different matter. Over the years, Cinco de Mayo has evolved into a huge festival that celebrates Mexican culture and heritage. People mark the occasion with elaborate family feasts, parties, mariachi music, and traditional folk dancing. 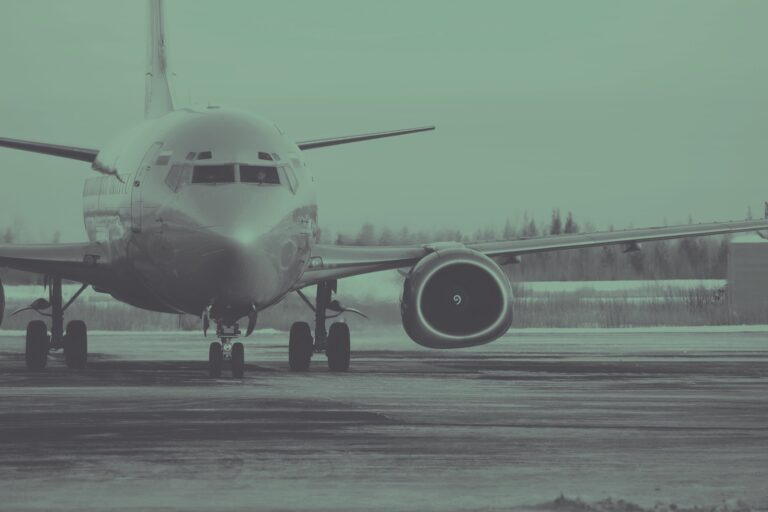 At Alaska, they love safety so much, their employees made a music video about it. Watch the #AlaskaSafetyDance         https://www.youtube.com/watch?v=b9w_paUjzKs   *Blog by Jennifer Steele. Listen, follow, and play along with Jennifer Steele here. 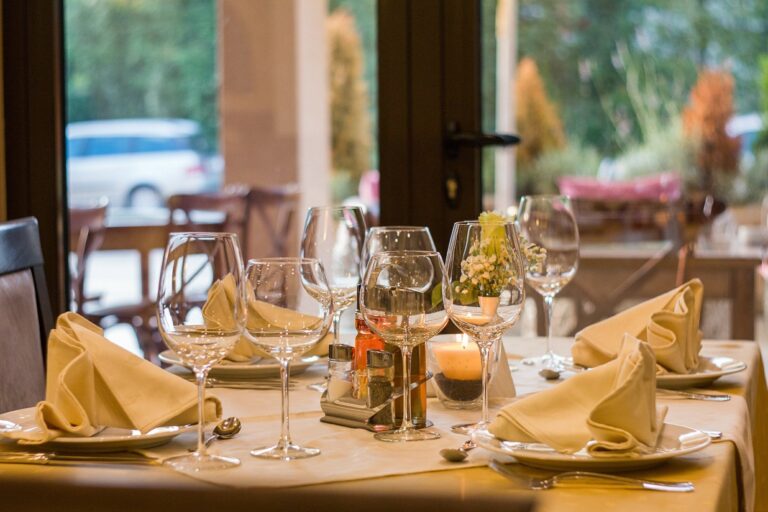 Ben Affleck has said goodbye to his beard. He looks a little different and far less hairy in a new Omaze sweepstakes video in partnership with his best friend and The Last Duel costar Matt Damon. See Below!  https://www.instagram.com/p/CGXq4VMDRV_/?utm_source=ig_embed 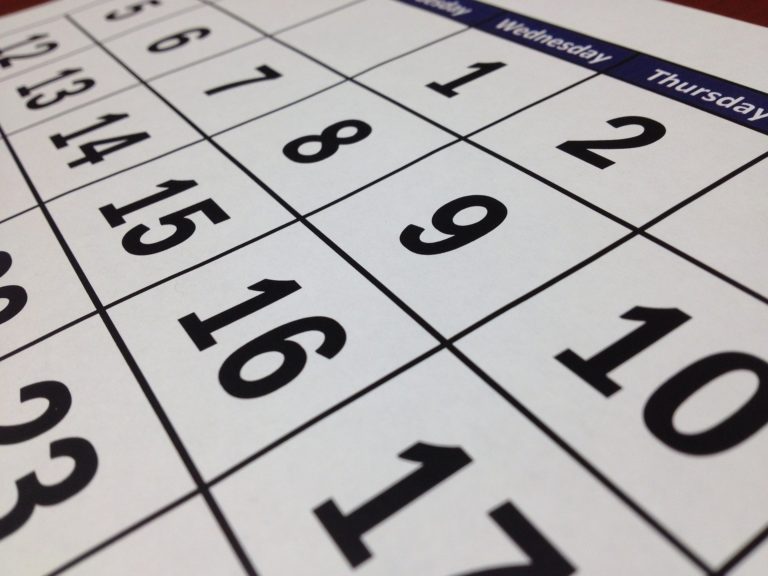 We would all like to be able to add years to our life right? We try to eat right, exercise, take vitamins and drink water to try to stay as fit as we can. Researchers at Harvard looked at a few studies and have come up with 5 things they feel can boost your life… 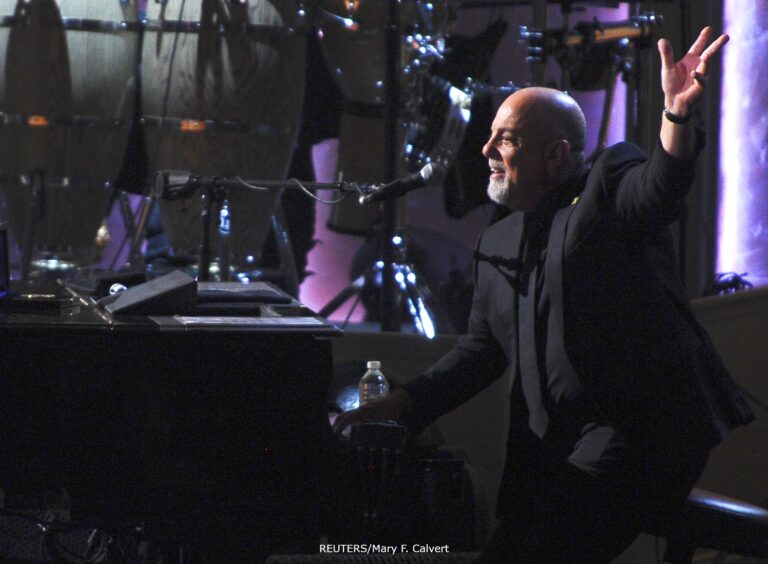 He was a pretty good boxer. Billy Joel went to Woodstock to see Jimi Hendrix. ‘Laura’ is about his mother. “Vienna’ is about his father. ‘Big Shot’ is about Bianca Jagger. Before becoming known as the “Piano Man”, he was a heavy metal artist. He attended mass as a boy and believes in ghosts. He… 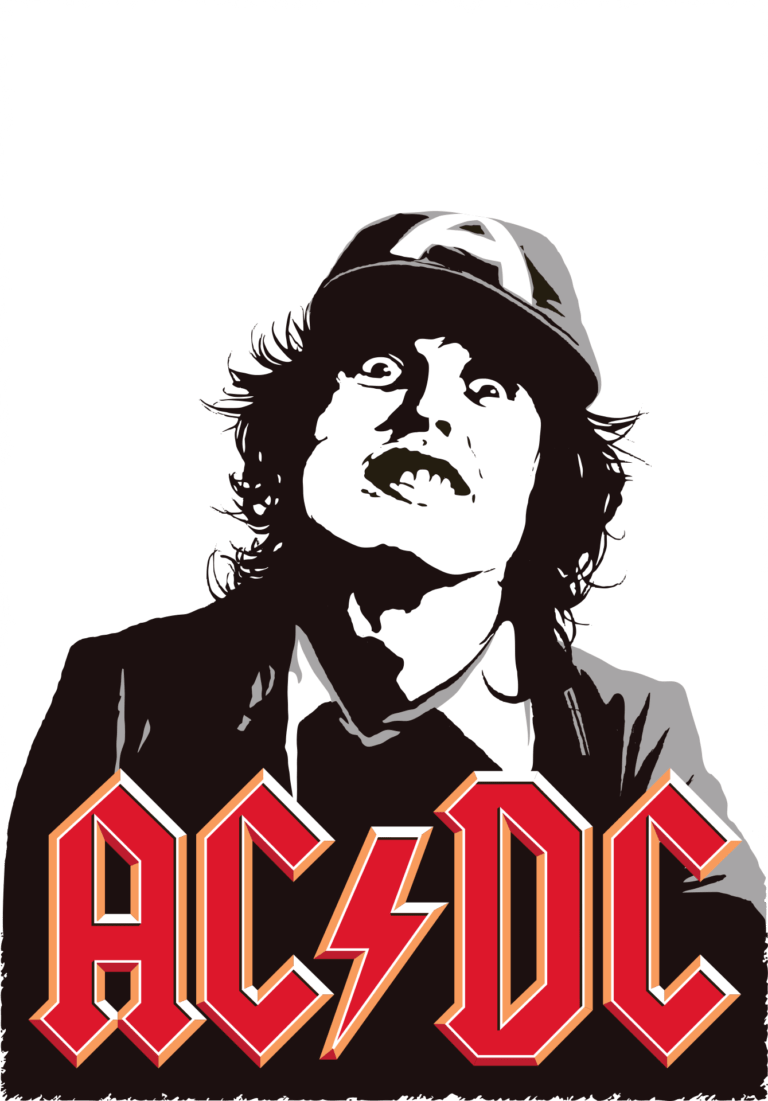 Shot In The Dark is the first new AC/DC song heard since 2014’s Rock Or Bust album- Rumors suggest that the album will be ready in November. Check it out below! https://youtu.be/iKOlC8hNMZA