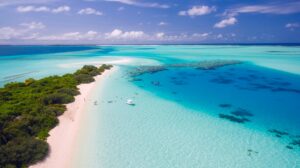 Memorial Day weekend is here, which usually means folks across the country will be hitting the beach. But let’s face it, not all U.S. beaches are created equal. So, which ones are the best?