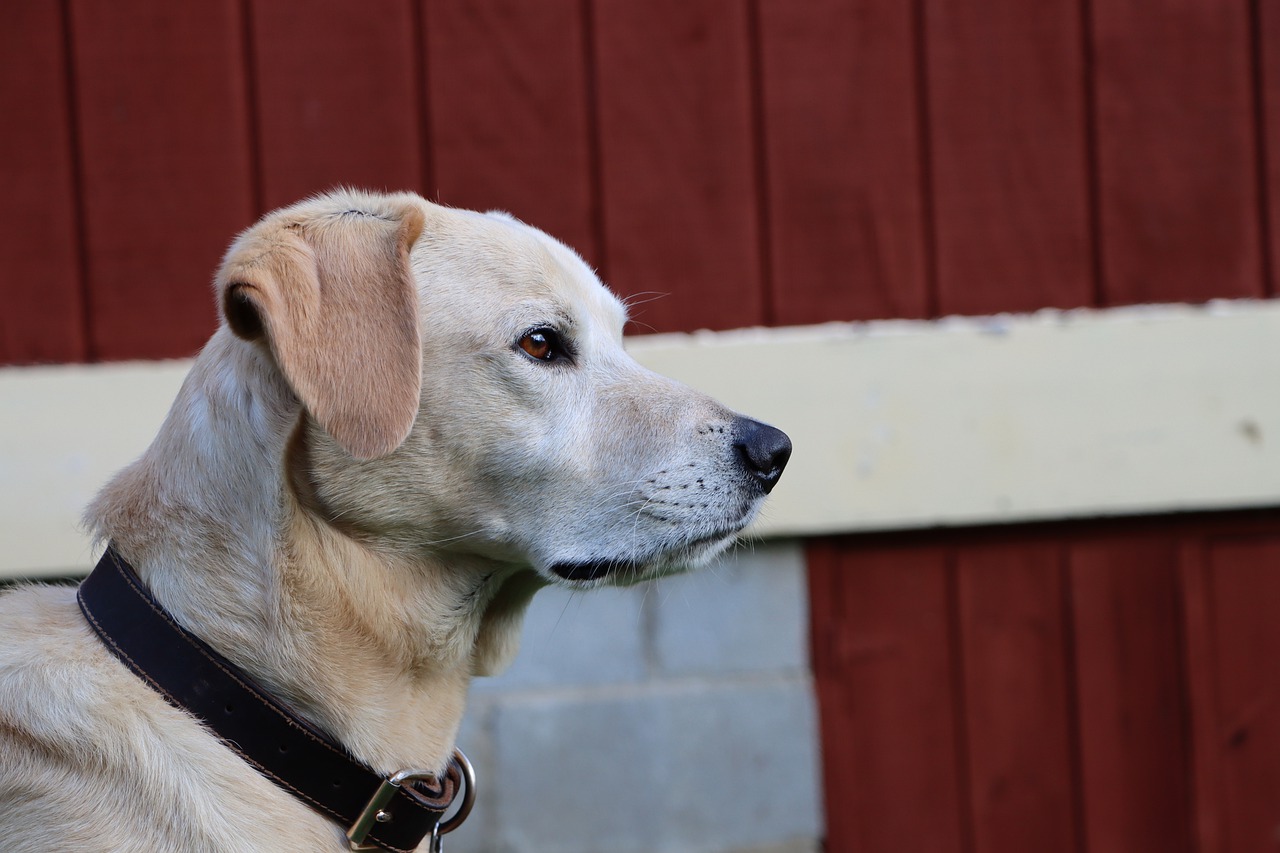 A dog proved he really is man’s best friend by stepping between his owner and a rattlesnake. Alex Loredo encountered the snake outside his family’s home in El Cajon, California, and before he could make a move, his labrador, Marley, pushed him out of the way. The dog was bitten twice by the snake and rushed to the vet, where he received antivenom and he’s now recovered. Source: NBC San Diego

A national charity is buying millions of dollars of medical debt directly from hospitals to wipe it out for low-income patients. RIP Medical Debt is clearing $278-million in medical debt from Ballard Health, which operates hospitals in Tennessee and Virginia. This will pay off the debt for 82-thousand low-income Americans. Source: The Wall Street Journal 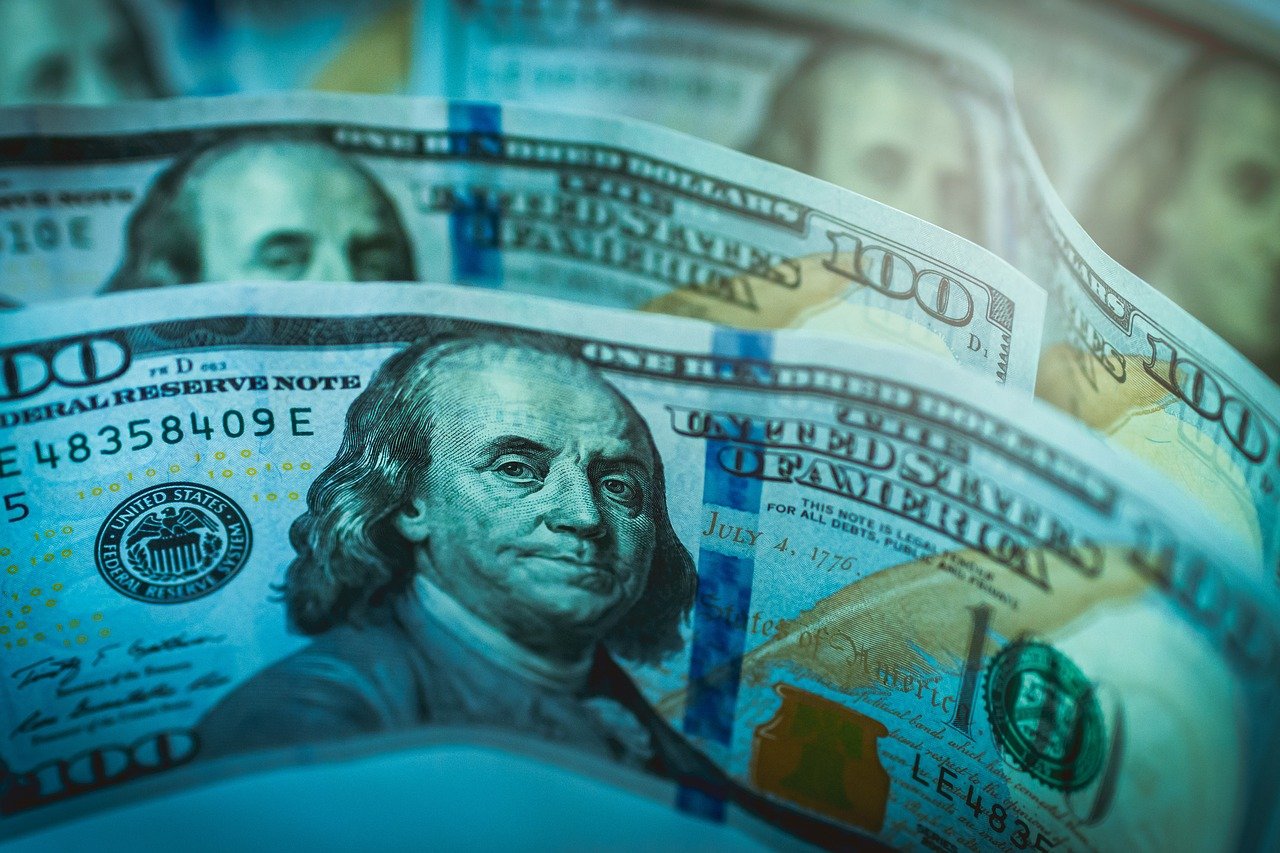 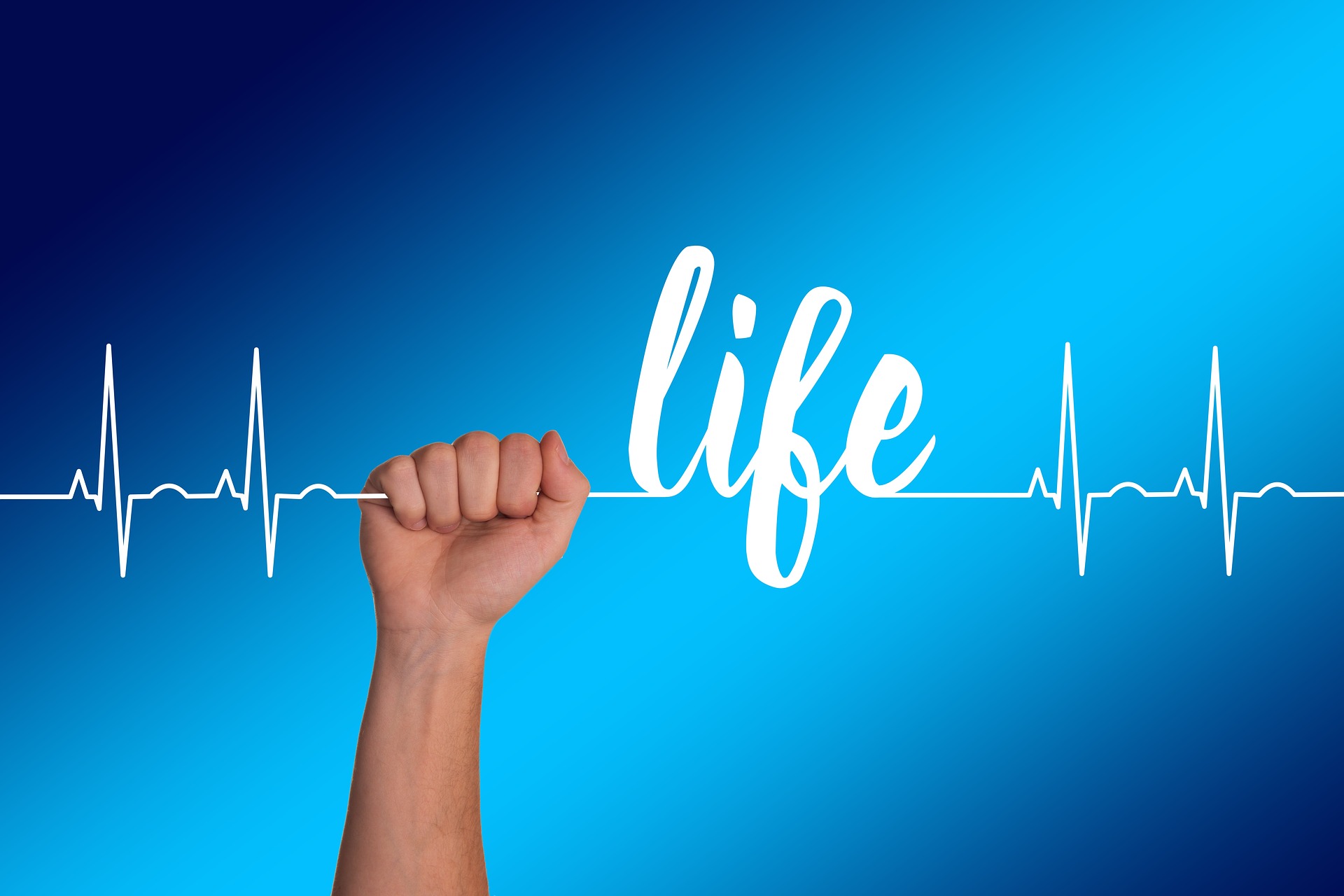 Last December, Nate Ratliff was hiking with his dad, Craig, who suddenly had a heart attack. The 13-year-old calmly called 911 and helped first responders find his dad, which saved his life. For his quick thinking, Nate has won The Kids Wish Network 2020 Hero of the Year award and a $5-thousand prize. Source: Fox 2 Now 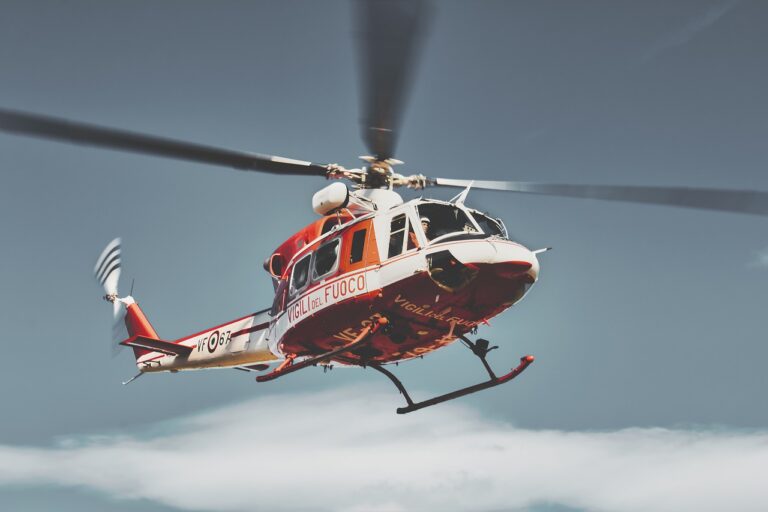 Last week, Shannon St Onge was heading from work about 15 miles to her home in Canada when whiteout conditions made it impossible for her to continue. Emergency services suggested she stay in her car and wait out the storm, but that made her nervous, so she posted about her dilemma on social media. Someone… 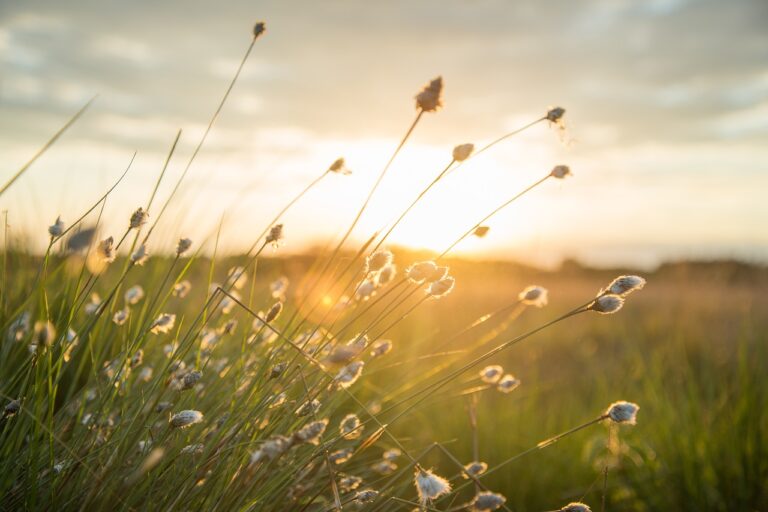 There are a lot of things people can do to help the earth, and it seems some states are doing a better job at sustainability and being environmentally friendly, than others. Just in time for Earth Day next week, WalletHub has just released their list of 2021’s Greenest States.They judged all 50 states on 25 key… 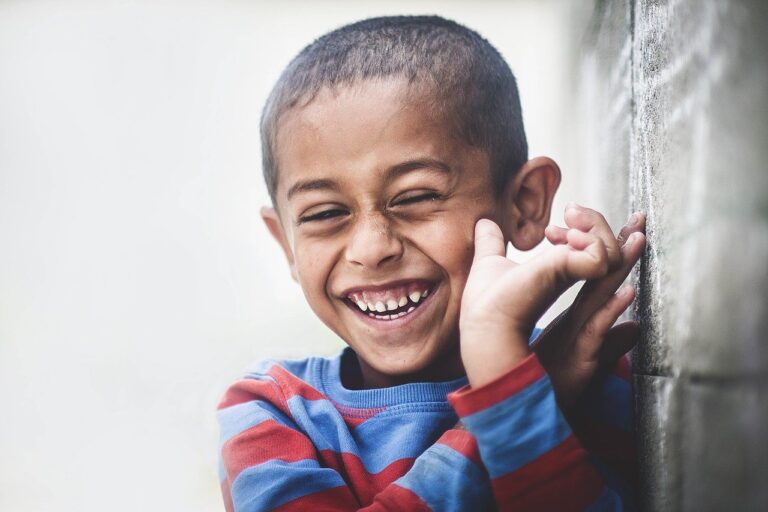 Ask any parent and they’ll tell you that sometimes a kid will come up with a perfectly good argument for something that, no matter how ridiculous, they have a hard time arguing with. Well, now some of those parents are sharing. “Huffington Post” has rounded up some of the funniest tweets that sum up kid logic,… 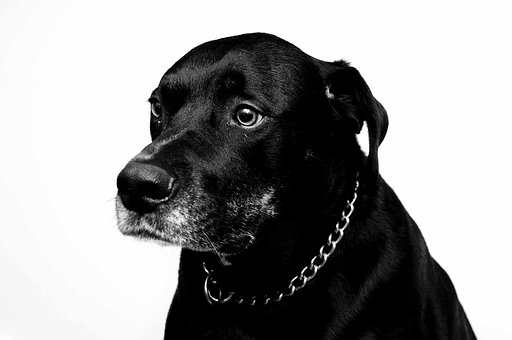 A 14-year-old dog has finally been adopted from a shelter after 11 years. Wiggles the female pit bull mix arrived at 5As Animal Shelter when she was three, and it took a while for her to warm up to people. The right family came along and she now has her forever home Source: CNN

We told you about Lawrence Brooks last week.  He’s America’s oldest living World War Two vet, and he turned 111 on Saturday.  The National World War Two Museum asked people to send cards, and now we have an update:  They were hoping for at least 500 birthday cards . . . and he ended up with around…