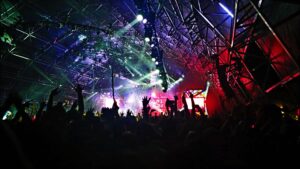 Journey have shared a music video for “The Way We Used To Be,” which is their first new music since their 2011 LP Eclipse. It’s also the debut of Journey’s new cast of characters….  which now features Narada Michael Walden on drums, Randy Jackson on bass, and Jason Derlatka on keyboards and backing vocals in addition to returning members Neal Schon, Jonathan Cain, and Arnel Pineda.