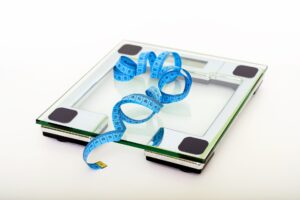 Diet and exercise can help you lose weight.  Or this I guess . . .

A new weight loss device called the “DentalSlim” just came out.  And people are comparing it to a medieval TORTURE device . . . because it LOCKS your mouth SHUT using magnets.

It goes on your top and bottom molars, and only lets you open your mouth two millimeters.  So you’re forced to stick to a liquid diet.  And it comes with a key that lets you open it if there’s an emergency.

It’s basically like having your jaw wired shut, which was actually a weight loss technique used in the ’70s and ’80s.  But people who did it didn’t tend to keep the weight off.

The DentalSlim DOES appear to make you lose weight.  At least in the short term.

Seven people who were obese volunteered to test it out.  And on average, they lost 14 pounds in two weeks.  So a pound a day.

But…  your jaw is wired shut?? 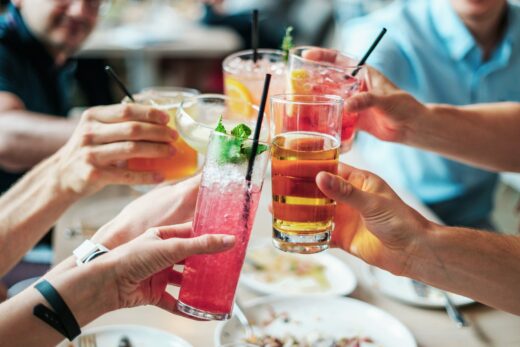 Trends That Will Be Big In Sacramento This Summer 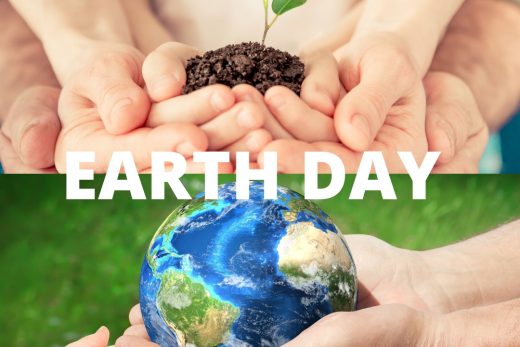 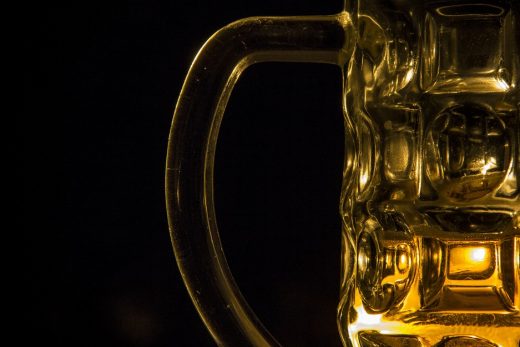 Drinking THIS Popular Beverage May Help You Live Longer! 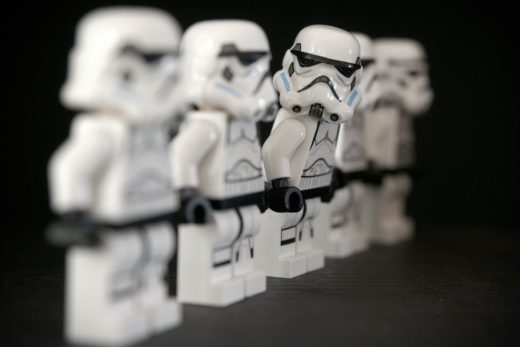 Why is today Star Wars Day?