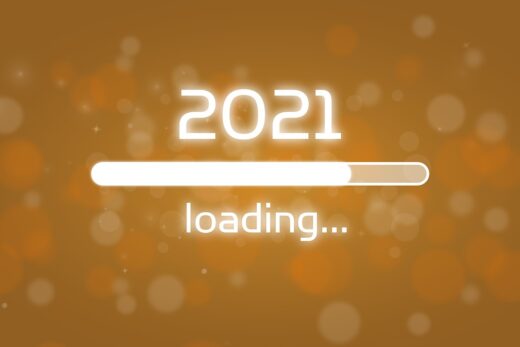 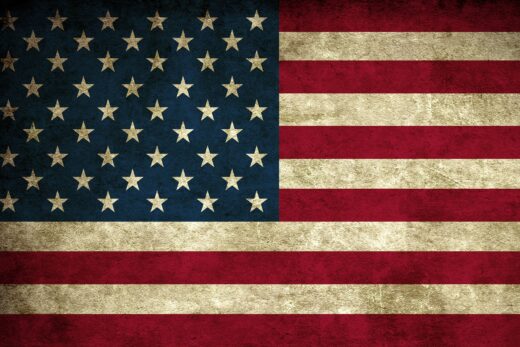 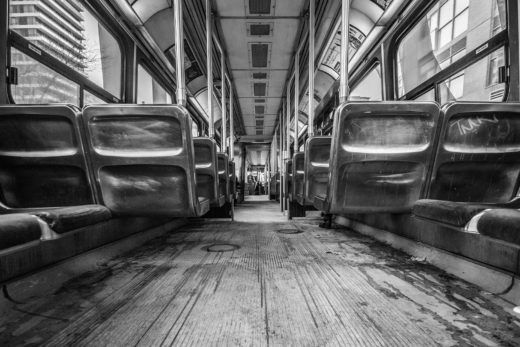 Sacramento RT wants you to know it’s OK to ride!

Couples Who Do This Are Happier!