Kool & The Gang is set to drop the new album “Perfect Union” on August 21st, and are giving fans a taste of it with the new song “Pursuit of Happiness.”  Robert “Kool” Bell says the song was written by his late brother Ronald Bell during Barack Obama’s 2012 re-election campaign.

“It was in some ways inspired by that time in history,” Bell says, “but, even more than that, my brother was inspired to voice the aspirations of so many of the people we meet during our travels to countries all over the world.”

Check it out below! 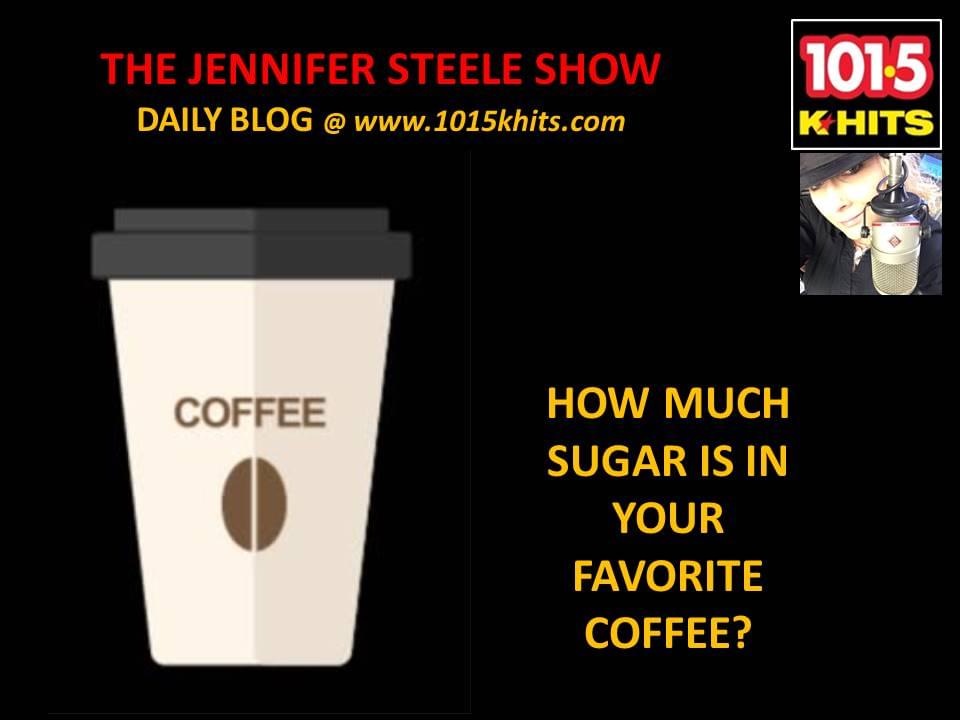 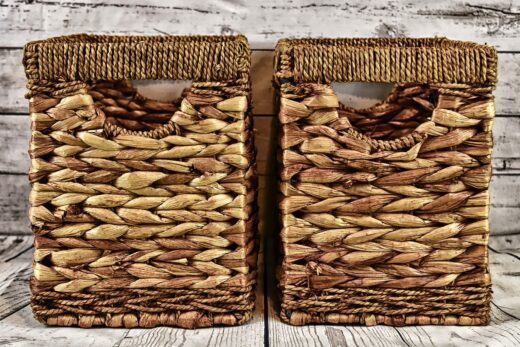 Time To Get Organized? Don’t Get Rid Of These

The Eagles with a #1 album